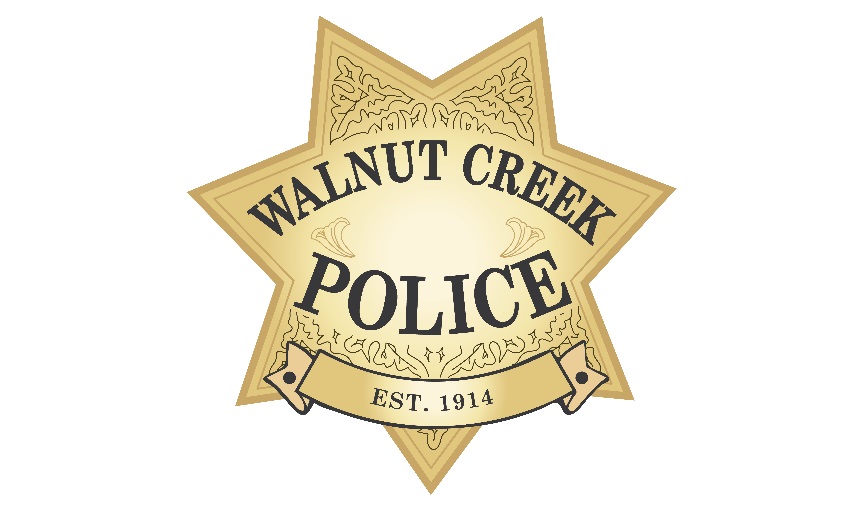 WALNUT CREEK — A man was arrested on suspicion of attempted homicide after he shot a man Saturday morning at a motel on North Main Street, police said.

Walnut Creek police officers responded at about 9:37 a.m. Saturday to reports of a man shot inside a motel room on the 2300 block of North Main Street, police said. Officers found one person suffering from a gunshot wound to the leg; he was taken to a hospital with non-life threatening injuries.

Officers and detectives believed the suspect was still on the scene inside a motel room. The Central County SWAT Team and a contingency of local police departments responded to the scene to assist, police said.

At about 3 p.m. on Saturday SWAT officers took the suspect, a 30-year-old Pittsburg man, into custody without incident, police said. He was booked into the Martinez Detention Facility on suspicion of attempted murder, assault with a deadly weapon and robbery.