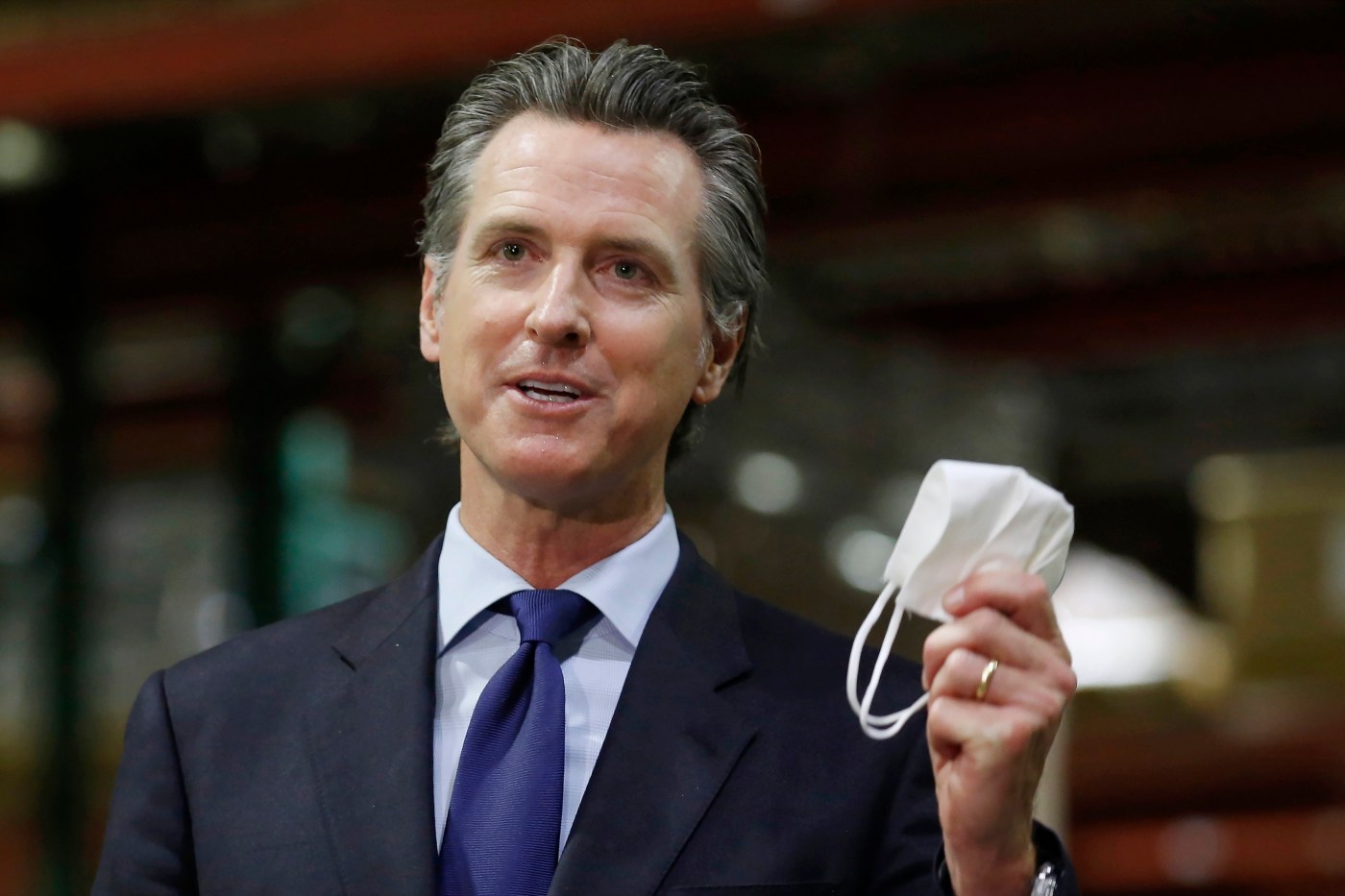 Gov. Gavin Newsom wasn’t born to wealth and privilege but as a youngster he was enveloped in it as the surrogate son of billionaire Gordon Getty.

Getty and Brown personify San Francisco’s unique culture, one that not only tolerates raffish personal behavior but celebrates it, which is why Newsom’s political career didn’t suffer when, as mayor, he had an affair with his campaign manager’s wife. It would have been a career-buster almost anywhere else.

When Newsom became governor two years ago, after a stint as lieutenant governor under Jerry Brown, he brought his bubble of wealth and privilege with him to Sacramento. He and his “first partner,” Jennifer Siebel, shunned the state’s Victorian governor’s mansion that Brown had renovated, moved into a multi-million-dollar home in the suburbs and enrolled their children in a tony private school.

Newsom tries, in his public appearances, to associate himself with the lives of ordinary Californians and talks a lot about closing yawning economic gaps. Nevertheless, he still comes across as someone unbound by the usual conventions.

That attitude became jarringly apparent last week when the San Francisco Chronicle revealed that although Newsom had publicly beseeched Californians to avoid social gatherings to battle COVID-19, he attended a birthday party at the very expensive French Laundry restaurant in Napa for a long-time advisor, lobbyist Jason Kinney.

At first, Newsom’s office insisted that no social distancing rules were broken, which might have been technically true. Belatedly, however, Newsom recognized that to Californians who are sacrificing social lives, family contacts and often their jobs to fight the pandemic, it was what political types call “bad optics.”

On Monday, he said “I made a bad mistake… I want to apologize to you, because I need to preach and practice, not just preach and not practice… We’re all human, we all fall short sometimes.”

The French Laundry incident came just days after Newsom revealed that his children were back in classes at their private school while millions of other California kids are confined to homebound classes via the Internet. It’s the sort of hypocritical arrogance that drives voters up the wall.

As Kevin Faulconer, the outgoing mayor of San Diego and a potential Newsom challenger in 2022 tweeted, “His kids can learn in person. But yours can’t. He can celebrate birthday parties. But you can’t. He can dine on a $350 meal at one California’s fanciest restaurants during the worst recession in generations. But you definitely can’t. Can you believe this? I can’t.”

Walters: What next for tax advocates after defeat of Prop. 15?

Walters: How long will Newsom have one-man rule in California?

Walters: Incompetence could be …read more