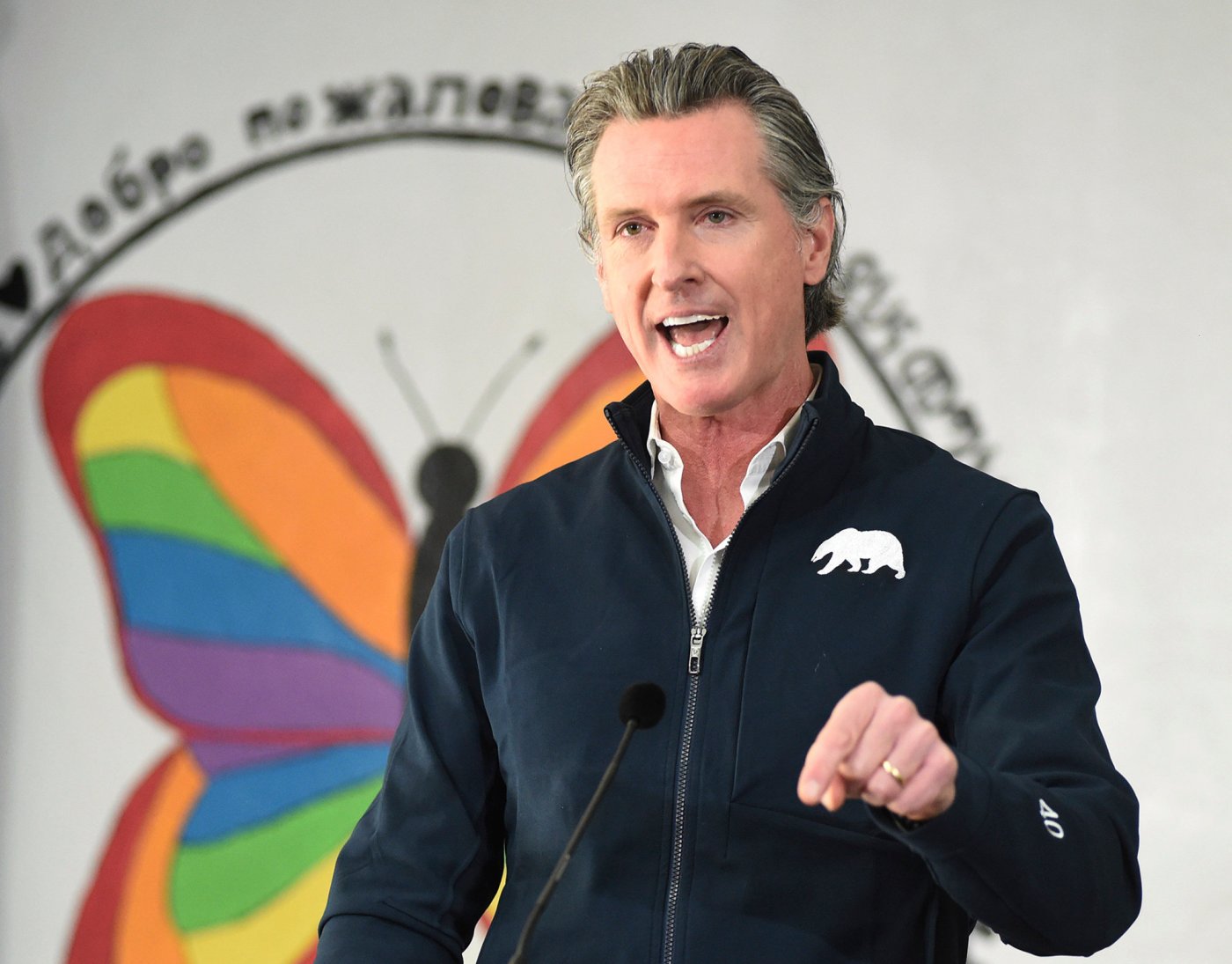 British journalist James Bartholomew is widely credited with creating the phrase “virtue signaling” to describe positioning oneself on the popular side of an issue without actually doing anything about it.

Politicians are particularly prone to uttering words or making token efforts on difficult issues to stave off criticism about their failure to act meaningfully.

Gov. Gavin Newsom is California’s champion virtue-signaler as he faces a recall election later this year. He knows that to beat the recall, he merely has to solidify support among his fellow Democrats, so he’s clearly trying to placate various party factions at minimal financial and political cost.

Although fracking is used in only a small portion of oil drilling operations, it has become a much-criticized symbol to environmental groups.

As a candidate for governor in 2018, Newsom endorsed an end to fracking, but early in his administration, state-issued fracking permits actually increased and he came under heavy pressure to match his words with action.

Last year, as he announced that the state would aim to ban sales of petroleum-fueled vehicles by 2035, he again said he wanted to end fracking but insisted that he lacked the legal authority to do so and punted to the Legislature.

“We simply don’t have that authority. That’s why we need the Legislature to approve it,” he said.

His position staved off a direct confrontation with the oil industry and unions representing oil field workers, but drew heavy criticism from environmentalists.

“Newsom is really good at making announcements that sound big but they actually aren’t. We can’t let the fact that he’s acting on cars eclipse the fact that he’s still protecting the oil industry,” Kassie Siegel, an attorney for the Center for Biological Diversity, responded. “He is the governor of the state at the very center of the climate emergency right now, and he has the political environment here that allows him to think big. If he won’t take strong action that we so desperately need, who will?”

In response, Sen. Scott Wiener, a San Francisco Democrat, introduced legislation to end fracking and other controversial petroleum extraction techniques, but it failed in committee due to strong opposition from the oil industry and unions.

Newsom made no effort to help Wiener move the bill, but immediately after its failure, he directed the California Geologic Energy Management Division to stop issuing permits by 2024 — wielding executive authority that he previously insisted he didn’t have.

Simultaneously, Newsom directed the California Air Resources Board to evaluate how California could phase out all oil extraction by 2045, a date set by predecessor Jerry Brown for California’s achieving carbon neutrality.

“The climate crisis is real, and we continue to see the signs every day,” Newsom said in a statement. “I’ve made it clear I don’t see a role for fracking in that future and similarly, believe that California needs to move beyond …read more