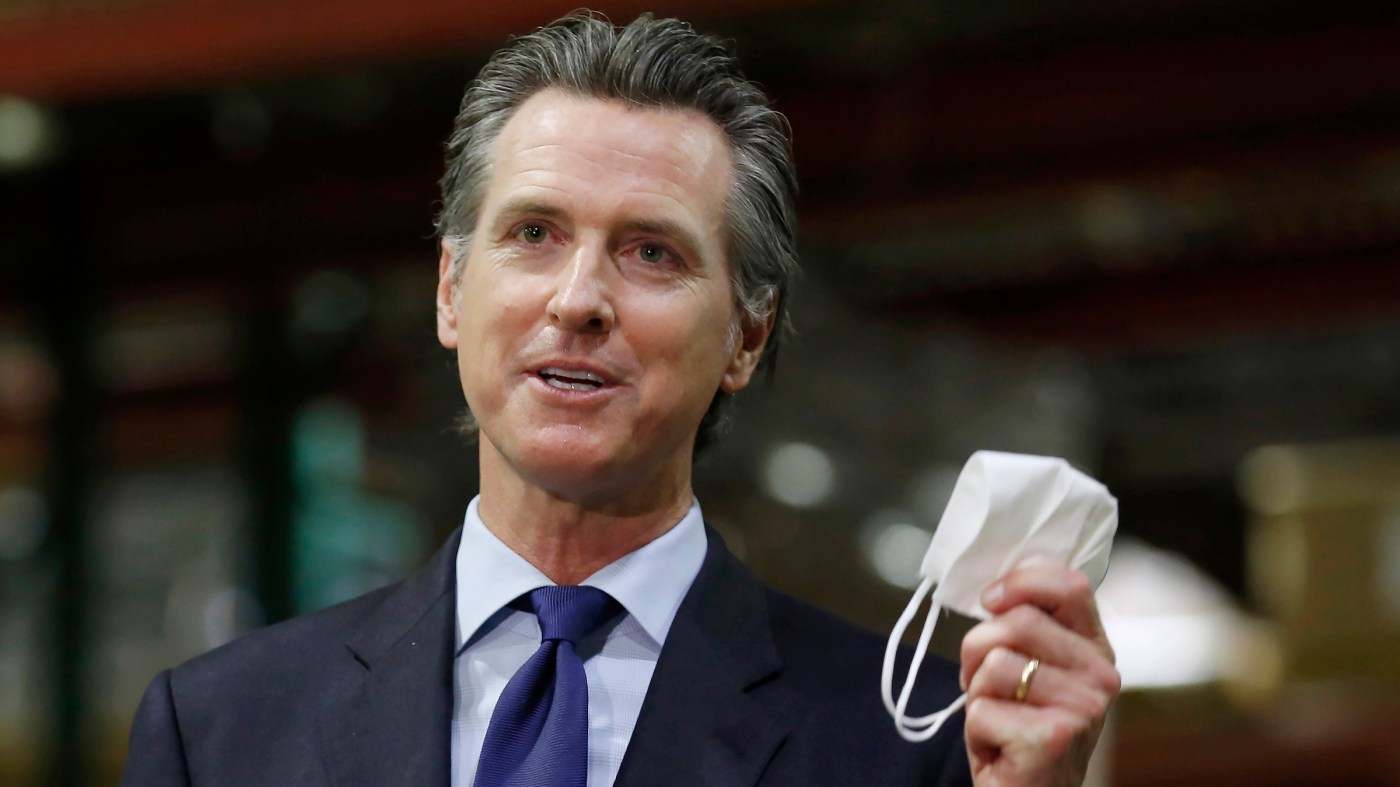 California allocates money to raise the educational levels of at-risk students, but the money is being diverted into other purposes and Gov. Gavin Newsom’s veto of a bill allows the diversions to continue.

Ever since the Local Control Funding Formula was passed nearly a decade ago, controversy has raged over how the overhaul in school finance was being administered.

Former Gov. Jerry Brown, who pushed for LCFF’s adoption, said he trusted that local school officials would diligently and effectively spend its extra funds to improve learning by underperforming poor and English-learner students.

Critics in the school reform movement worried aloud that with light oversight, those officials would divert LCFF funds into other purposes and independent studies have largely validated those concerns.

It decried the lack of accountability and was especially critical of allowing districts to convert LCFF funds unspent in any one year into general revenues that could be spent for any purpose – obviously an incentive for districts to neglect the at-risk students they were supposed to be helping.

In response, Assemblywoman Shirley Weber, a Democrat from San Diego who has been one of the state’s most persistent critics of LCFF’s shortcomings, introduced Assembly Bill 1835 to require LCFF funds to be used solely for students they are supposed to help, thus closing a yawning loophole that should never have been opened in the first place.

Outbreak deaths are rising again in the US

A strong coalition of school reform and civil rights groups backed Weber’s bill, and it overcame opposition from some local school officials to win virtually unanimous approval by both legislative houses.

Nevertheless, on Gov. Gavin Newsom’s last day for acting on legislation from this year’s session, he vetoed AB 1835.

Although saying, “I deeply support the underlying goal of this bill” and praising Weber, Newsom said the measure contained “fundamental flaws” of implementation and promised to offer a “simpler solution” in his 2021-22 budget next year.

We’ll see whether he makes good on that promise, but at the very least, his veto allows school districts to have another year of diverting funds that should be helping the state’s underachieving kids catch up.

“We estimate that the equivalent of billions of dollars of more or better services go undelivered each year and are rolled into general district operating funds due to district confusion or neglect and lax county office enforcement,” John Affeldt, managing attorney of Public Advocates, said in a critical response to the veto.

A more cynical, or perhaps realistic, interpretation of the veto is that the state budget Newsom signed in June reduces state aid to schools by more than $10 billion and he’s allowing local education officials to continue dipping into LCFF funds …read more