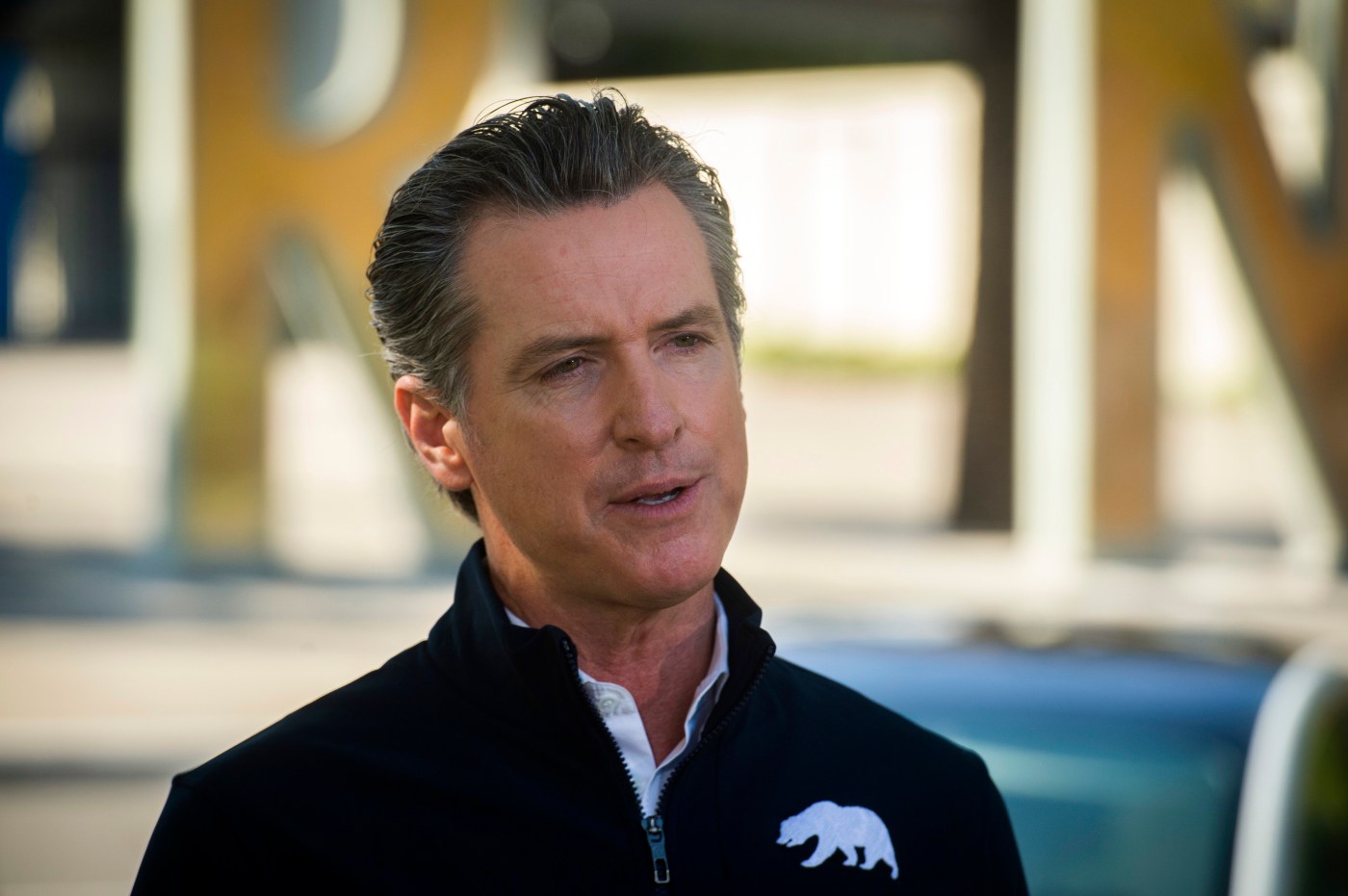 Twenty-two years ago, on the day after Gray Davis was elected governor of California, I hopped aboard a Southwest Airlines plane bound for Los Angeles.

I was heading south for Davis’ morning-after press conference and I was not alone. Several journalists and other Capitol figures were on the plane, including the man sitting across the aisle, a lobbyist for public employee unions.

The lobbyist was in an ebullient mood as we chatted. His union clients had helped Davis weather a very rough patch in his 1998 campaign for governor, when he faced two multi-millionaire rivals in the Democratic primary and needed all the money he could get.

The lobbyist was literally rubbing his hands gleefully, expecting that his tight relationship with Davis would automatically bring him a cornucopia of new clients and their fees. And he was not wrong about that, as later became evident.

I cite this instance because of the flap over Gov. Gavin Newsom’s attendance at a birthday party this month for lobbyist Jason Kinney, a veteran political consultant and a long-time Newsom friend who founded a lobbying firm, Axiom Advisors, shortly after Newsom was elected in 2018.

Kinney’s 50th birthday was celebrated with a lavish dinner party at French Laundry, a very expensive Napa restaurant, and Newsom and his wife, Jennifer, attended even though it was the sort of gathering that Newsom had often discouraged to battle the COVID-19 pandemic.

When the San Francisco Chronicle reported on the Newsoms’ attendance, its bad political optics forced the governor to apologize profusely, saying on Monday, “I shouldn’t have been there, I should have turned back around. And so when that happens, you gotta pay the price, but you also gotta own the mistake and you don’t ever make it again.”

The French Laundry incident, which reverberated loudly on social media as an example of political hypocrisy, also put the spotlight on Kinney — a former speech writer for Gray Davis, incidentally — and his instantaneously lucrative lobbying practice.

As Politico pointed out in a quickly reported and written article, “Axiom reaped $10.9 million worth of lobbying work in 2019-20, the first legislative session during which Newsom was governor.”

The firm has nine lobbyists and more than 80 clients, most of whom are corporate entities or coalitions who in Capitol politics would be jousting with interests, such as unions and environmental groups, associated with Newsom’s Democratic Party.

Walters: What next for tax advocates after defeat of Prop. 15?

Walters: How long will Newsom have one-man rule in California?