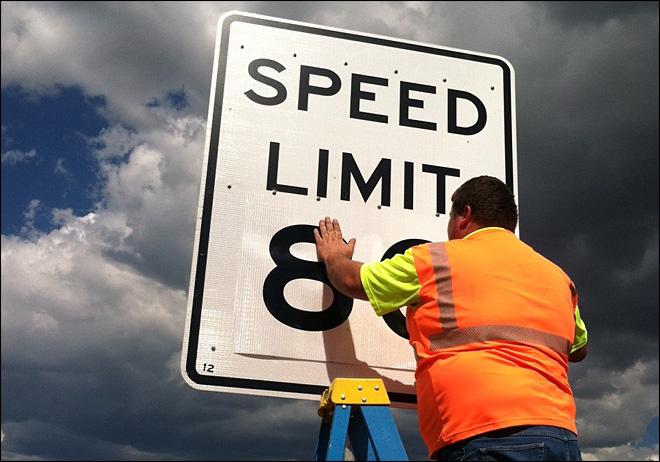 A: For more than a decade, some countries have approved this policy. A millionaire Ferrari driver in Switzerland got hit with a $290,000 speeding ticket. Germany, France, Austria and the Nordic countries also issue punishments based on a person’s wealth.

Q: A few years ago in Germany, I rented a car in Frankfurt and drove to Marburg. I was driving along a beautiful country road, and suddenly I was absolutely blinded by a bright flash. Wow! I had no idea what it was.

When I told my friends, they said that I tripped a “Blitzer,” a speed camera. Those very powerful lights literally knocked out my ability to see clearly. Guess what? I slowed down.

A: Mission accomplished. Several countries use speed cameras. Visitors who ignore these tickets are often forced to pay them before returning to the country where they were ticketed. The fine is often hundreds of dollars more by then.

Q: A couple of years ago, I drove 2,000 miles in Europe, mostly in Germany, where on many autobahns there is no speed limit. I often felt comfortable driving over 100 mph and was passed as often as I passed. And everyone stays to the right, except when passing. It works.

Miss Manners: Why did she even answer the phone if she was going to be so rude?

I’m not suggesting that there should be no speed limits here. But a claim that 55 is the maximum safe speed on the Dumbarton Bridge or 65 on the San Mateo Bridge is untenable. Almost no one drives at or below those speed limits.

Sometimes I drive nice and easy. Then I stay right and don’t impinge on others’ choices. Sometimes I drive faster. Then I go only as far left as traffic flow indicates. This is the key, as you’ve said many times: drive with care and skip the righteous road bouldering.

A: More about road boulders. …

Does slower traffic no longer have to keep right? Roadshow

I’m going fast enough, but the other drivers don’t think so: Roadshow