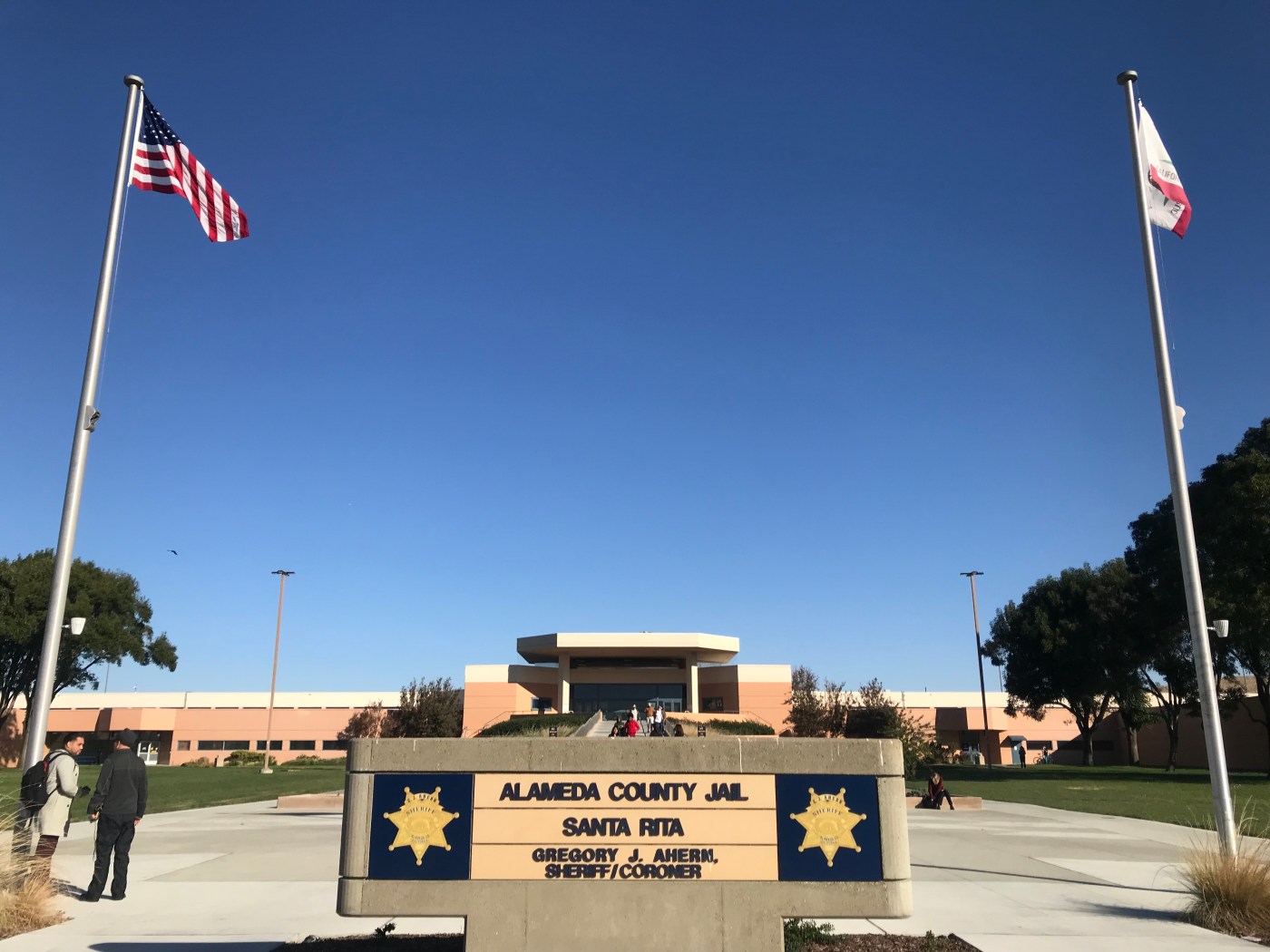 In online conversations with the undercover officer, Christopher Michael David, 42, allegedly talked about molesting two kids he had access to — both younger than 6 years old — and went into specific detail about grotesque acts of molestation he claimed to have committed, prosecutors said.

David, who prosecutors say used the screen names “pervyguy40” and “pervyguy42” allegedly responded to the undercover cop’s online profile, which purported to be of a San Francisco woman with two young children. The cop’s profile described herself as a “bad momma” who was looking for someone to teach her children “about the birds and the bees,” according to the criminal complaint.

“I’m not that brave to put myself out there. Already nervous sending you these,” he told the officer, according to the criminal complaint.

David, who was arrested in late October, remains in Santa Rita Jail in Dublin on a no-bail hold, according to court records. He pleaded not guilty to the charge at an initial court appearance, and prosecutors are expected to secure an indictment against him in coming weeks.