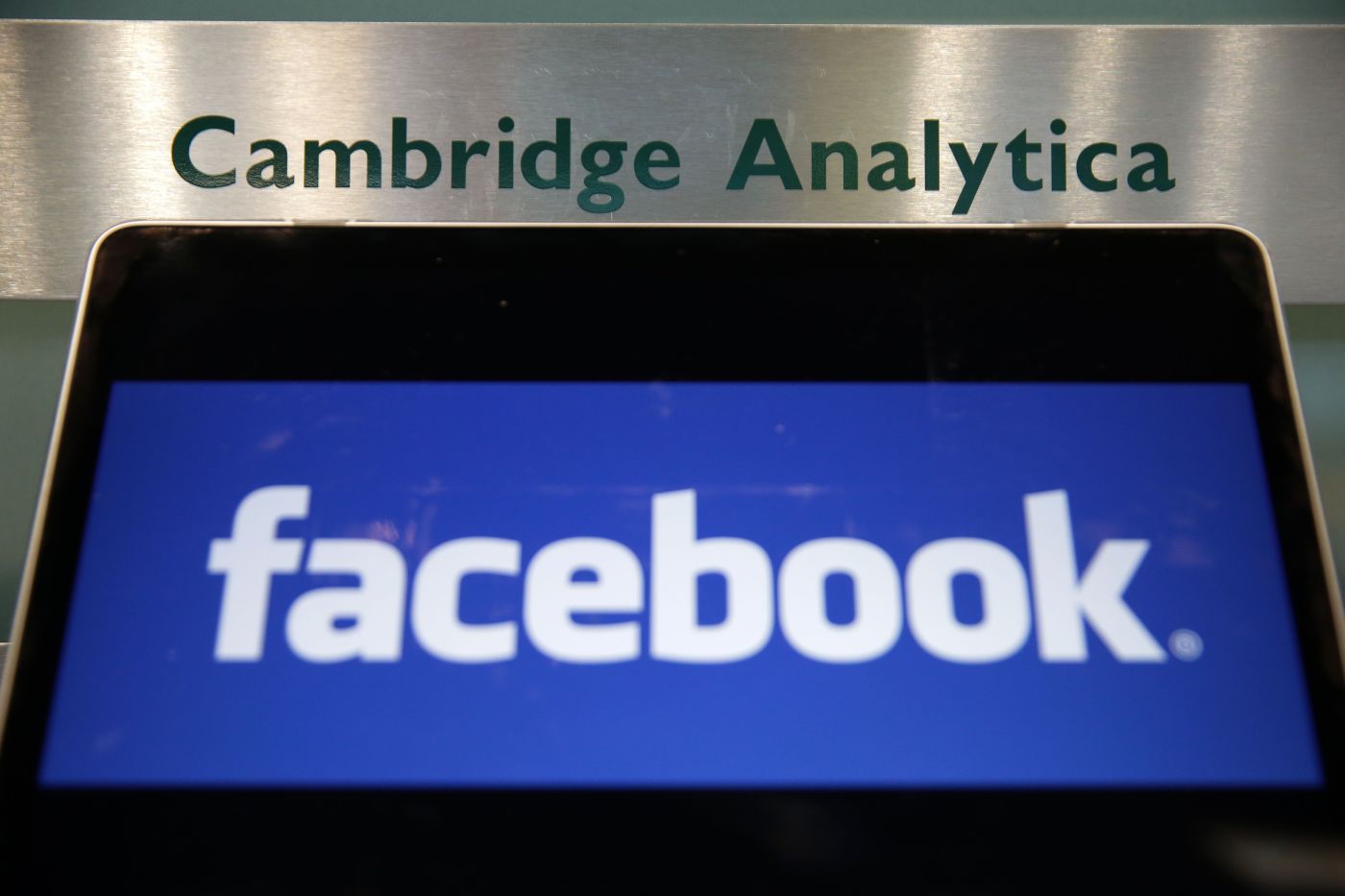 The legal complaint touches on some of the same people involved in today’s hotly contested presidential race and provides a detailed account alleging that Trump’s last campaign worked around election rules to coordinate behind the scenes with the political action committee.

The now-defunct British data analytics firm violated election law by ignoring its own written firewall policy, blurring the lines between work created for Trump’s 2016 campaign and the Make America Number 1 super PAC, according to an updated complaint the nonpartisan Campaign Legal Center filed Friday with the Federal Election Commission.

The complaint also alleges that Cambridge Analytica — which improperly acquired and used 87 million Facebook users’ profiles to predict their behavior — had a shared project calendar for both entities, among other evidence.

“The idea that this spending was at all independent is farcical and these emails underscore that,” said Brendan Fischer, an attorney for the government oversight group, whose new filing supplements a lawsuit filed four years ago. “Cambridge Analytica not only misused people’s personal data, but it was a conduit for the wealthy family that owned it to unlawfully support the Trump campaign in 2016.”

The super PAC created a plethora of “crooked Hillary” memes that circulated widely on social media, and was financed largely by conservative billionaire Robert Mercer, who also founded, owned and managed Cambridge Analytica. Kellyanne Conway led an earlier incarnation of the PAC when it supported Texas GOP Sen. Ted Cruz before she resigned to advise Trump’s 2016 campaign.

Under federal law, a super PAC may raise and spend unlimited amounts of money, including from corporations and unions, to support candidates for federal office — but it’s illegal for them to coordinate with political campaigns.

The complaint alleges that Cambridge Analytica used information it gained from working with Trump’s campaign to develop and target ads for the super PAC supporting his candidacy, “constituting unreported in-kind contributions to Donald J. Trump for President, Inc. in the form of coordinated communications.”

One September 2016 email it cites is from a Cambridge senior vice president, announcing some of the PAC’s ads against Democratic candidate Hillary Clinton that the Cambridge official says were produced by “our production partner” Glittering Steel, which then-CEO of the Trump campaign Steve Bannon had a financial stake in.

The White House referred questions to the campaign. Tim Murtaugh, the communications director for Trump’s reelection campaign, did not respond to repeated email and text messages seeking comment.

Kory Langhofer, an attorney for former Cambridge Analytica CEO Alexander Nix, said Nix had no knowledge of what is laid out in the complaint.

“While he was one of the executives there, he claims to be unaware of any coordination,” Langhofer said.