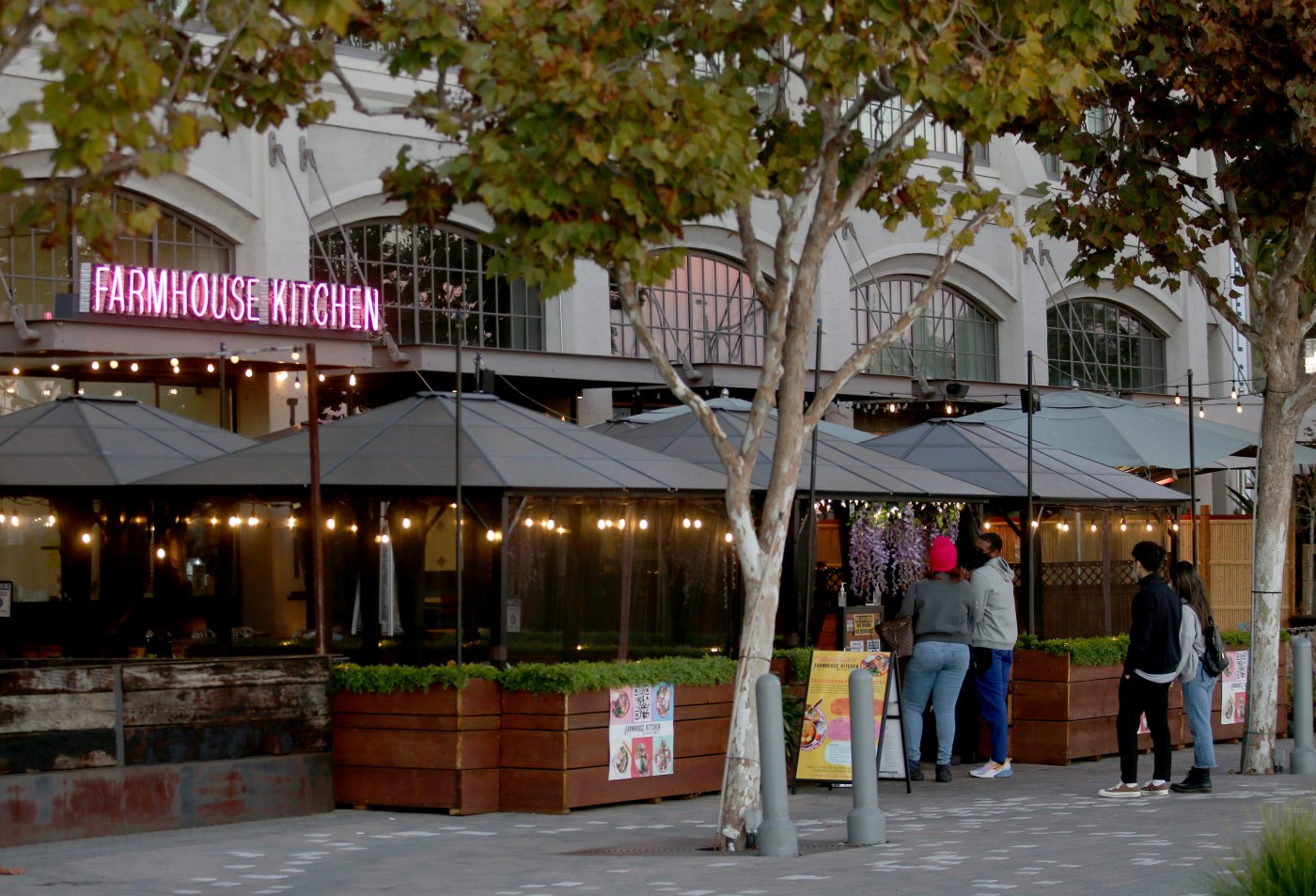 As the weather cools, COVID-19 is only surging hotter across the country. With safer, outdoor gatherings less viable, people inevitably flock for warmth and shelter — and its more conducive environment for viral transmission.

But there is new evidence of another factor driving the surge: This new coronavirus also thrives in colder conditions, as well as at extreme relative humidities. That can further guide public health measures, as well as your own personal actions through what has been billed as a long, dark winter.

“Bottom line, this virus is well adapted to multiple environmental stressors, in terms of weather, in terms of heat and temperature and humidity,” said Dr. John Swartzberg, an infectious disease expert and professor emeritus at UC Berkeley. “But it clearly is one that probably does the best in winter months.”

In Tampa, one person who played a pickup game of hockey infected at least 13 of the other 21 people on the ice. Across the country, the Centers for Disease Control and Prevention has documented outbreaks at food processing plants.

In both venues, a critical mass of conditions converge to create ideal conditions for easy transmission, according to a preprint of a study, yet to be peer reviewed, published last week in the National Library of Medicine. Not only are both indoor settings with close contact, but the air is also frigid.

The researchers simulated certain conditions, with variable temperatures and relative humidities, and observed how quickly a live sample of the SARS-CoV-2 virus would dissipate.

“What we found is that the colder it is, the longer the virus remains stable and infectious, which is not really a surprise,” said Jamie Loyd-Smith, a professor of Ecology and Evolutionary Biology at UCLA and a co-author of the study. “But then the effect of humidity was more interesting. … What we found is that the virus remains viable for longer at either very low or very high humidity.”

Biden fractures foot while playing with dog, to wear a boot

Projected out, using a mathematical model based on those results, researchers found the virus could live for as long as a month at freezing temperatures and a supersaturation point of 100% relative humidity.

Does that mean you need to be disinfecting your frozen and refrigerated groceries again?

“It’s challenging to communicate about those kinds of risks because they’re not zero,” Loyd-Smith said. “But we don’t want people to get, you know, obsessive about Cloroxing their chicken, or scrubbing down their apples or whatever. When instead, they could be putting that energy into, you know, wearing a mask and reducing close contacts indoors.”

Swartzberg said such a step would “seem to make sense” but “only out of an abundance of caution.”

The long-term viability of the virus at freezing temperatures would mean, theoretically, it could live on cold surfaces not exposed to ultraviolet light for longer than …read more