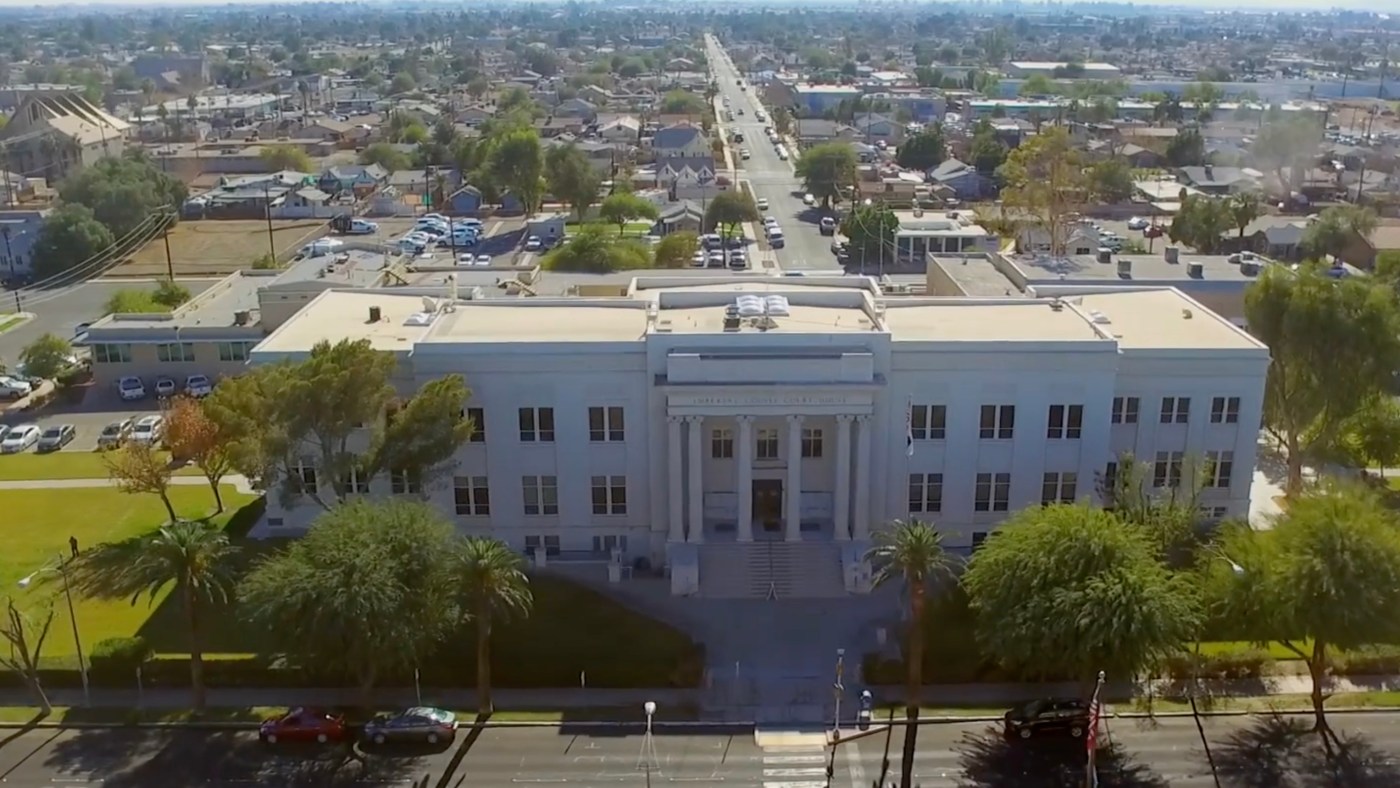 Lifestyle bargains can be found in California according to a new study that shows the cost of living in nine of the state’s smaller metro areas runs below what the typical American pays.

Once a year, the federal Bureau of Economic Analysis releases its “price parity” report comparing living expenses in 389 U.S. metropolitan areas. The math involves the cost of goods, services and housing and provides a yardstick for potential cost-of-living bargains. The report shows a 49% difference between California’s most-affordable community and its priciest.

El Centro is the state’s cheapest place among California’s 26 metros, by the bureau’s math using 2019 data. The index says living in this inland, border region is 9.6% cheaper than a typical U.S. metropolitan area. Still, that’s no deal on a national scale, ranking 163rd out of the 389 metros.

Of course, there’s a key reason El Centro’s so cheap. Most of its jobs are low wage and farm-related. Plus, it’s not very steady work. Unemployment was 16.4% in November — the highest in the state and the nation.

At the other end of California’s cost-spectrum was San Francisco. Living by the bay was scored as being 35% pricier than the U.S. average, fifth-priciest nationally.

Why? It’s housing costs run double U.S. norms and is No. 2 in the state. But its latest unemployment rate was 6.1%, the sixth-lowest highest in California.

Here’s how the rest of the 26 California metro areas ranked for cost-of-living — plus November’s unemployment rate. Let’s start with the metro with below-average expenses …

And where the cost-of-living is above national …read more