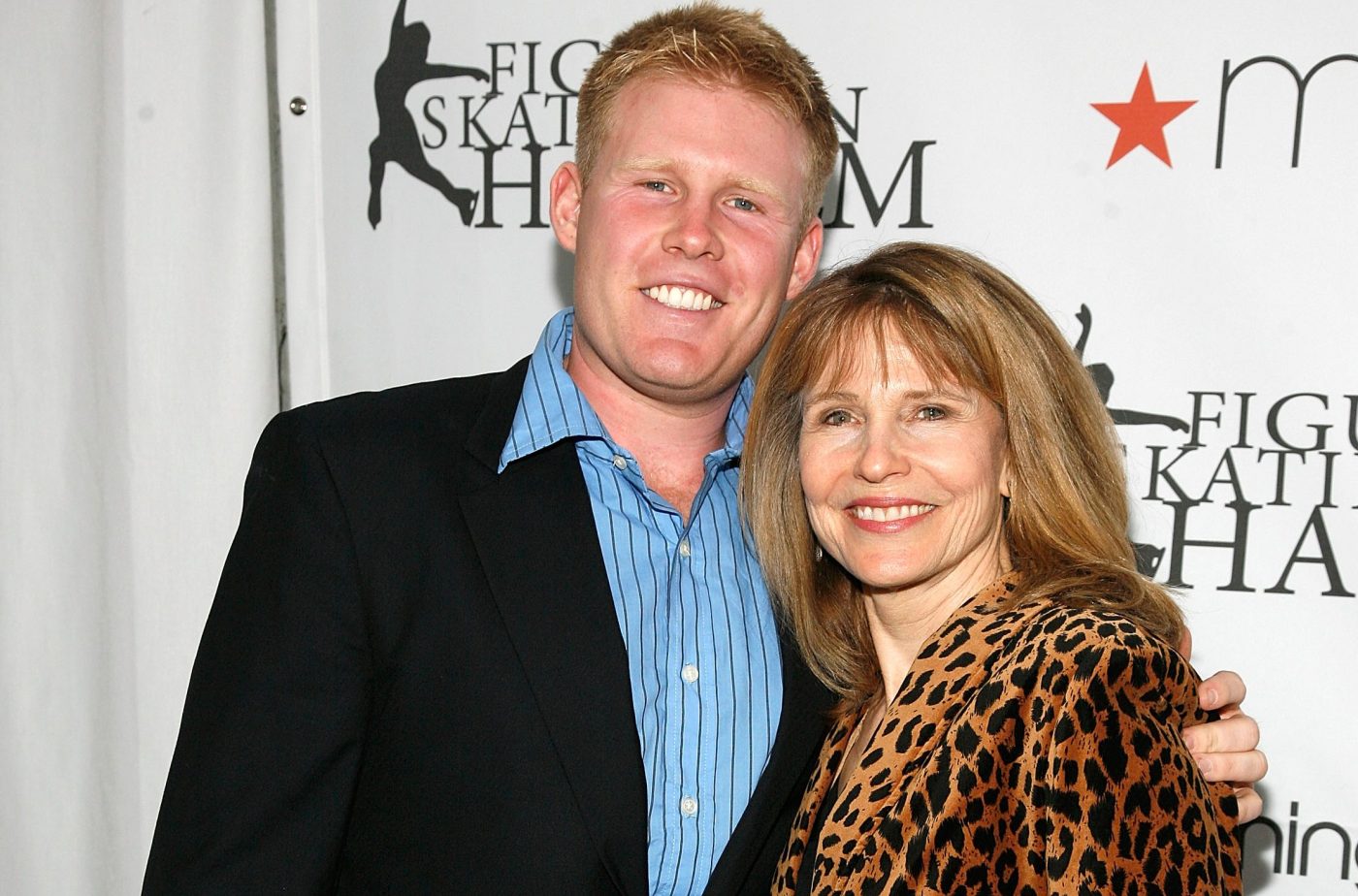 “This morning, I tested positive for COVID-19,” the younger Giuliani, who joined the Trump White House’s Office of Public Liaison and Intergovernmental Affairs in 2017, said on Twitter. “I am experiencing mild symptoms, and am following all appropriate protocols, including being in quarantine and conducting contact tracing.”

Andrew attended his father’s press conference Thursday at the Republican National Committee headquarters in Washington, according to multiple reports. The elder Giuliani and other Trump campaign lawyers spoke without masks from an indoor podium, to an audience of dozens.

Jenna Ellis, another Trump lawyer who spoke at the press conference said on Twitter Friday that she and the elder Giuliani “have both tested negative for COVID-19.”

“The entire legal team will continue to follow the advice and protocols of our doctors,” Ellis wrote.

At least four other people who work in the White House, in addition to Andrew, have contracted the disease in recent days, the New York Times reported Friday afternoon.