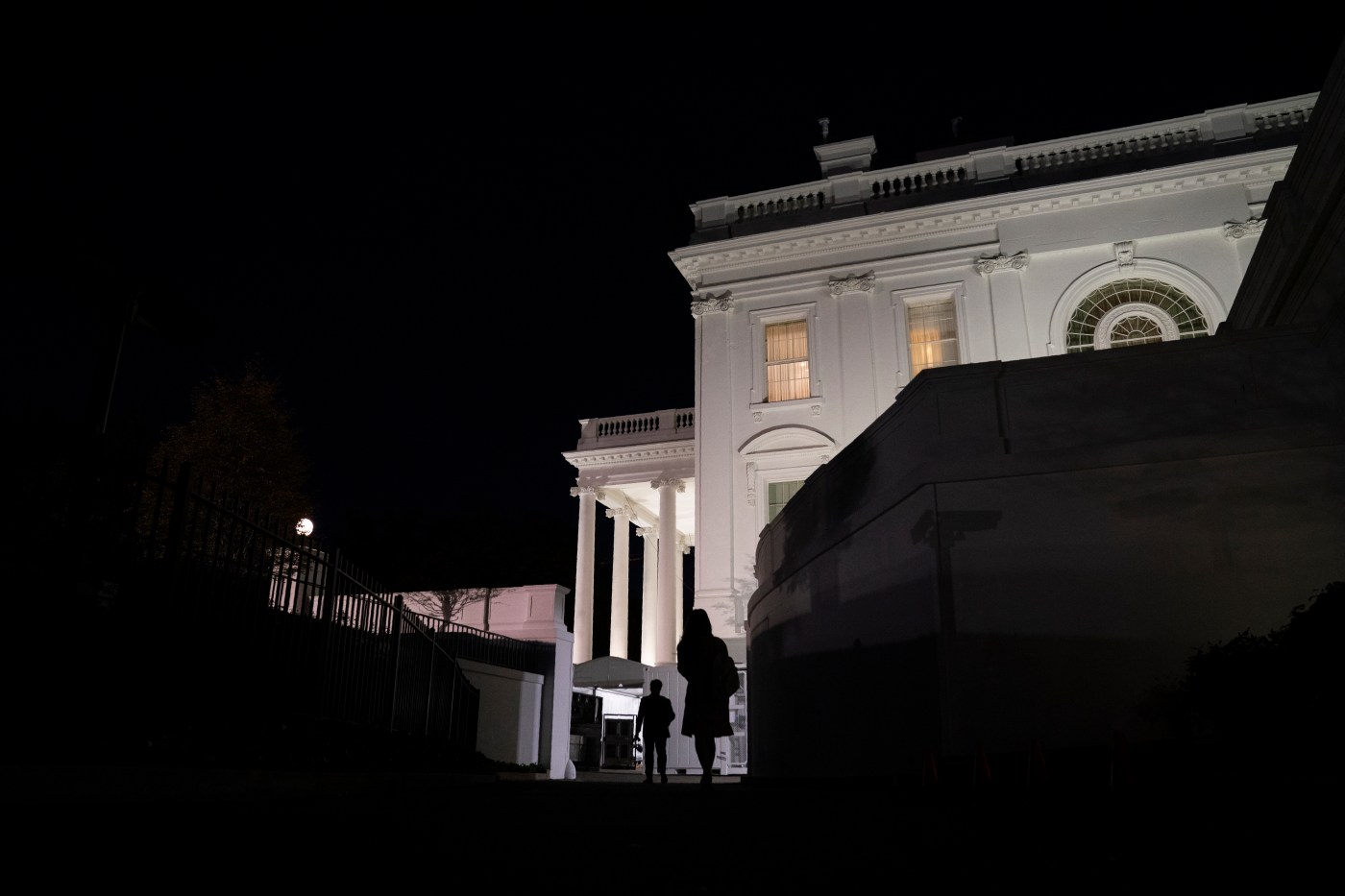 The White House declined to comment on Jack specifically, but said in a statement that positive cases are “taken seriously.”

“Contact tracing has been conducted by the White House Medical Unit consistent with CDC guidelines to stop further transmission. Appropriate notifications and recommendations have been made,” the statement said.

Jack attended the election night party held indoors over a week ago. The news was first reported by The New York Times.

Jack’s coronavirus diagnosis adds to a growing list of individuals in President Donald Trump’s orbit to have contracted the virus in recent weeks.

David Bossie, one of the President’s political advisers, and Housing and Urban Development Secretary Ben Carson both tested positive for the coronavirus earlier this week.

And both men tested positive following their attendance at public, campaign-related events leading up to Election Day.

Carson attended an election night party where White House chief of staff Mark Meadows and nearly every other attendee was not wearing a mask. Meadows and four others around the White House and the Trump campaign subsequently tested positive last week.