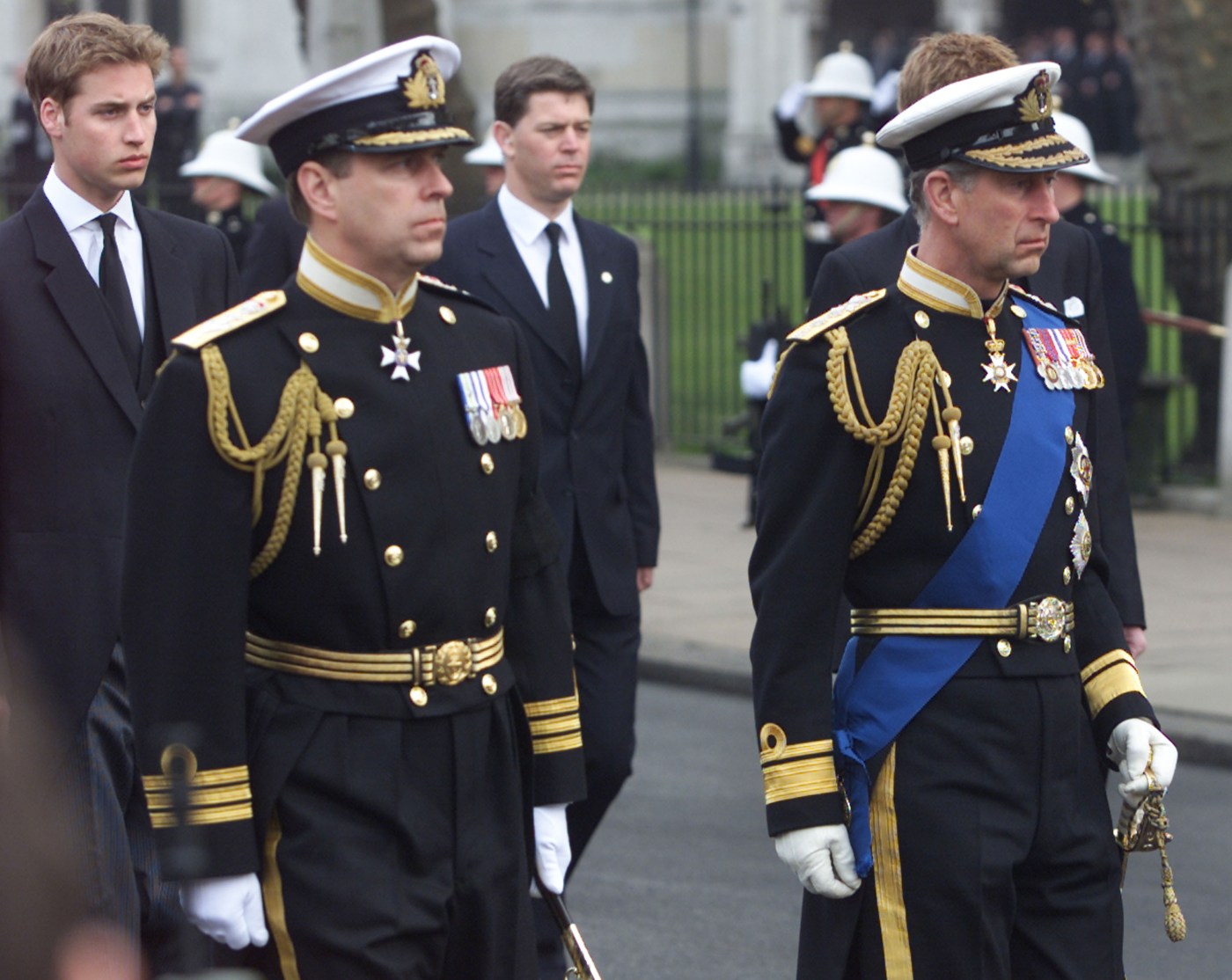 It’s been said that Elizabeth II will do whatever it takes to ensure the survival of the British monarchy, but the 95-year-old queen may have needed a strong push to finally strip her beloved second son Prince Andrew of his HRH status and prestigious military affiliations.

That push would no doubt have come from people within her own family, including her heirs Prince Charles and Prince William. After a US federal judge gave the green light for Andrew to face trial over a sexual assault civil lawsuit, the queen Thursday took back a number of military affiliations and royal patronages that she had bestowed on Andrew, who no longer will be addressed as “His Royal Highness.”

She, Charles and William must have been keenly aware that the judge’s ruling was a “devastating blow” to both Andrew and the royal family “after more than a decade of allegation and innuendo,” as The Guardian said.

The trial will mark “an unprecedented chapter” in the royal family’s modern history, The Guardian said. Andrew may have to testify in a U.S. court about allegations that he had sex with an American woman who said she was one of Jeffrey Epstein’s sex trafficking victims.

Neither Charles nor William have said anything publicly about Andrew, but a friend of William’s told the Times UK in October that the Duke of Cambridge is “no fan of Uncle Andrew.” William also has long been annoyed by the way Andrew acts entitled and seems to be “ungracious and ungrateful” about his status in the royal family. William considers Andrew’s legal troubles and all the other “negativity” around him to be “a risk” and a “threat to the family.”

“There is no way in the world he’s ever coming back, the family will never let it happen,” a source told the Times, even as Andrew has reportedly continued to hold out hope that he could one day resume royal duties.

Andrew has denied allegations from his accuser, Virginia Roberts Giuffre. In her lawsuit, she alleges that Epstein, a convicted sex offender, and Andrew’s socialite friend, Ghislaine Maxwell, forced her to have sex with Andrew three times, starting in 2001 when she was 17. Maxwell was found guilty Dec. 29 of sex-trafficking and other charges related to grooming teen girls for Epstein’s operation. The disgraced financier died by suicide in 2019 as he awaited trial on sex trafficking charges.

Meanwhile, a source close to Charles previously told the Times that the Prince of Wales “sees no way back to public life” for Andrew following the Epstein scandal. Future king Charles “long ago concluded that (Andrew) is probably an unsolvable problem” and his return to public life “is demonstrably not possible, because the specter of this (accusation) raises its head with hideous regularity.”

Earlier this month, The Mirror also reported that Charles and William were both fuming over the suggestion that the queen would be expected to cover Andrew’s legal costs to fight the lawsuit or to even settle the case.

A source told the Mirror: “They …read more