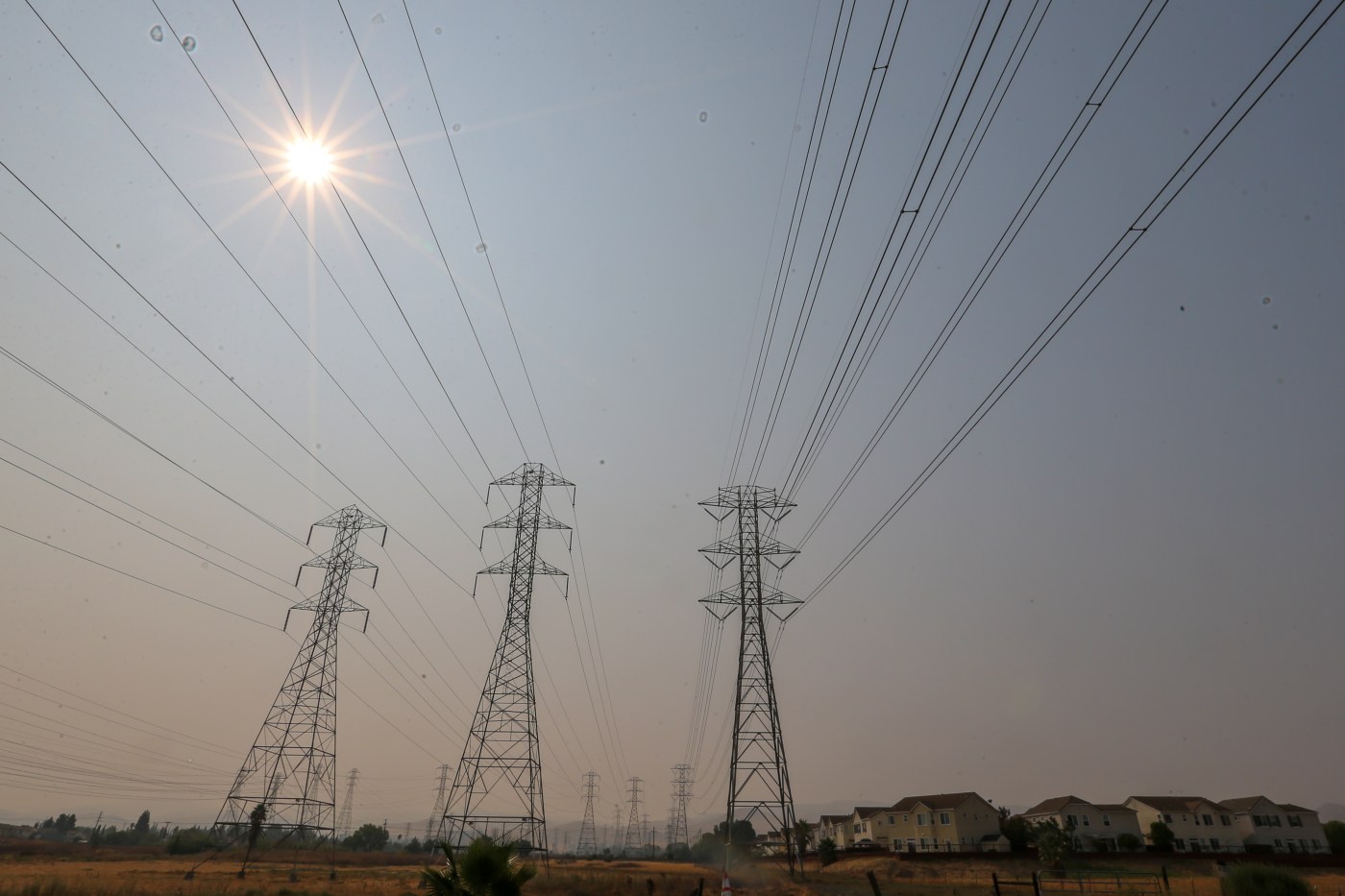 Winds will be on the rise along with Bay Area temperatures this week, once again creating the threat of wildfires and the possibility of rolling power blackouts around the region.

At least the air is better.

A Spare the Air alert that reached 15 straight days on Sunday and expected to last through Tuesday instead ended Monday morning and was replaced by an advisory, Bay Area Air Quality Management District spokeswoman Kristin Roselius said. The district has issued 49 Spare the Air alerts this year, a record for a calendar year.

An air quality advisory is in effect through Tuesday, October 13 due to localized smoke impacts near the #GlassFire. Air quality is expected to be in the good to moderate range and is not expected to unhealthy.

Even as that happened, PG&E warned customers of a possible Public Safety Power Shutoff on Wednesday, Thursday and Friday. All Bay Area counties except San Francisco County are included in an elevated watch currently underway by the utility.

Fire crews made enough significant progress on the Glass Fire in Napa and Sonoma counties (95% contained) and the August Complex fires in Mendocino, Humboldt, Trinity, Tehama, Glenn, Lake and Colusa counties (75% contained) through the weekend that the fires “didn’t produce as much smoke as anticipated,” district spokeswoman Kristine Roselius said.

Ask Amy: She’s my best friend but I’m obviously not hers. Should I back off?

“That’s great news for us,” she said. “It’s allowing us to lift the alerts (Monday). An advisory remains in effect.”

The fire weather watch begins at 5 a.m. Wednesday and lasts through 11 a.m. Friday, and climate expert Daniel Swain said on Twitter that the conditions could elevate into those warranting a red-flag warning for fire danger.

By Wednesday, wind gusts could get up to 30-40 mph in most places and could hit 50 mph in some of the highest peaks of the East Bay hills, Santa Cruz mountains and North Bay mountains, meteorologist Anna Schneider said.

Bay Area to see little to no rain this weekend

Rain in the forecast? Meteorologists, firefighters watching with anticipation

Déjà vu all over again as smoke blankets East Bay, keeps temperatures down

“A low-pressure trough will be sliding into the Great Basin area on Wednesday, and we have that high pressure building along the coast,” she said. “That combination is going to bring the …read more