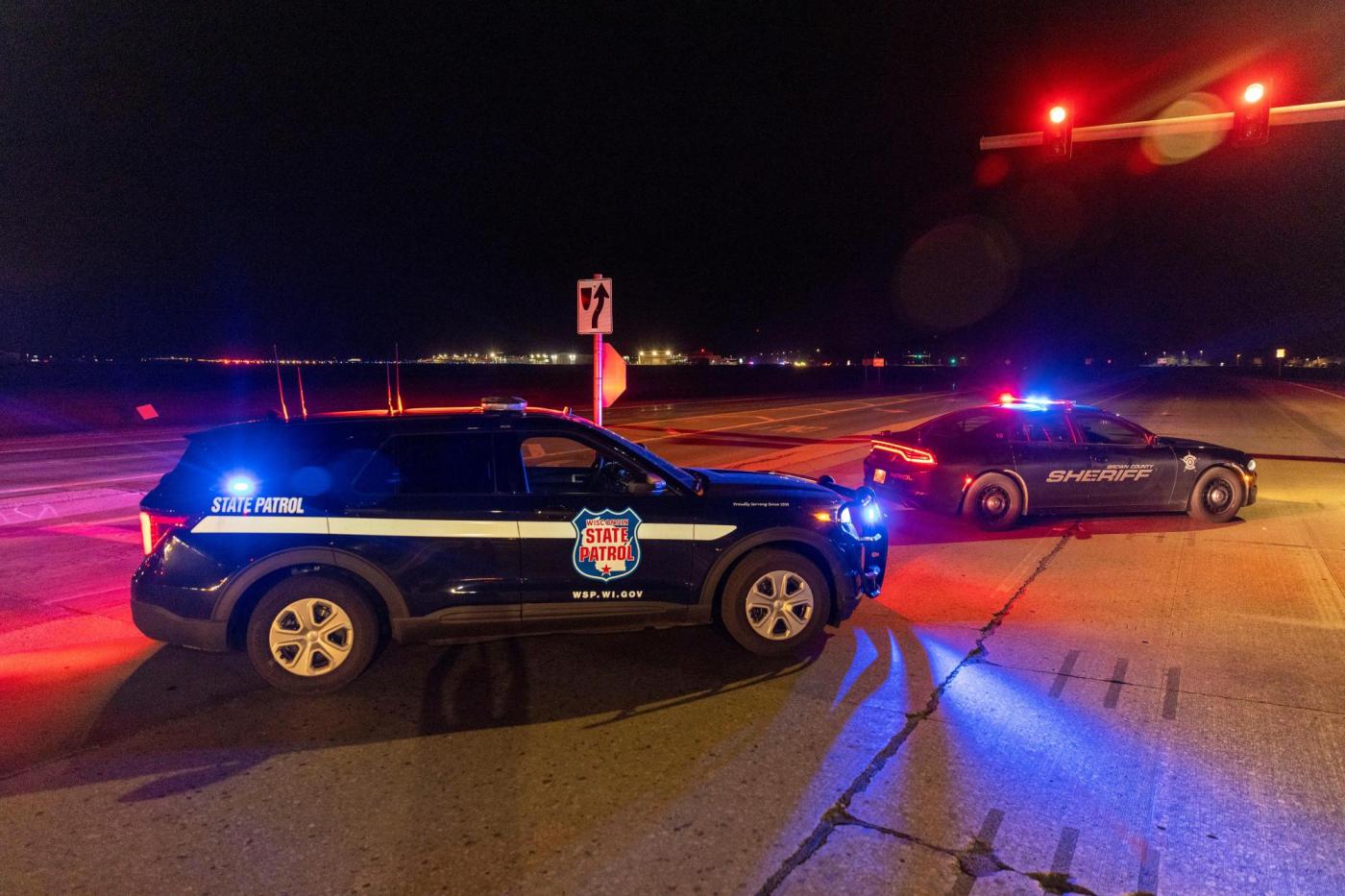 The Oneida Casino in Green Bay tweeted Saturday there was an active shooter at the casino. Spokeswoman Bobbi Webster said later that “individuals” had been shot, but she didn’t have information on how many or their conditions, and didn’t know whether the shooter was still at large.

Attorney General Josh Kaul tweeted shortly before 10 p.m. that the scene “is contained. There is no longer a threat to the community.” He gave no other details and an agency spokeswoman didn’t immediately respond to a message.

“We do not know where the individual was shooting, or (where) individuals were shot,” Webster said.

Gambler Max Westphal said he was standing outside after being evacuated for what he thought was a minor issue.

“All of a sudden we hear a massive flurry of gunshots — 20 to 30 gunshots for sure,” Westphal told WBAY-TV. “We took off running towards the highway … There had to have been 50 cop cars that came by on the highway. It was honestly insane.”

The Oneida tribe’s reservation lies on the west side of the Green Bay area.