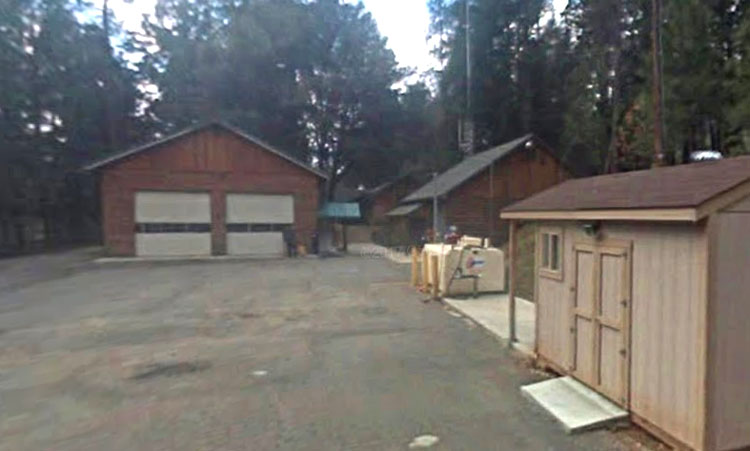 Two small children were abandoned outside a Sierra Nevada fire station by a woman who then drove away, the Placer County sheriff’s office said.

The incident occurred around 2:45 p.m. Tuesday at the California Forestry and Fire Protection station in Alta, just off Interstate 80 near Dutch Flat.

The woman dropped off the boy and girl, ages 2 and 4, and fled after reportedly telling firefighters she couldn’t take care of the children. Sheriff’s deputies were given a description of the car, and the suspect was found shortly after 4 p.m. at a gas station in Roseville, 45 miles from Alta.

They had with them an 8-year-old boy, the younger woman’s son. He and the two little children were taken into protective custody, and authorities were attempting to place them with family members in Reno. The younger children’s mother reportedly does not have custody of them.

California has a law that waives prosecution for a parent who drops off a baby at a “safe surrender” site — including many fire stations — but it applies only to children up to 3 days old.

Dear Abby: We stopped speaking after her bad behavior at my wedding