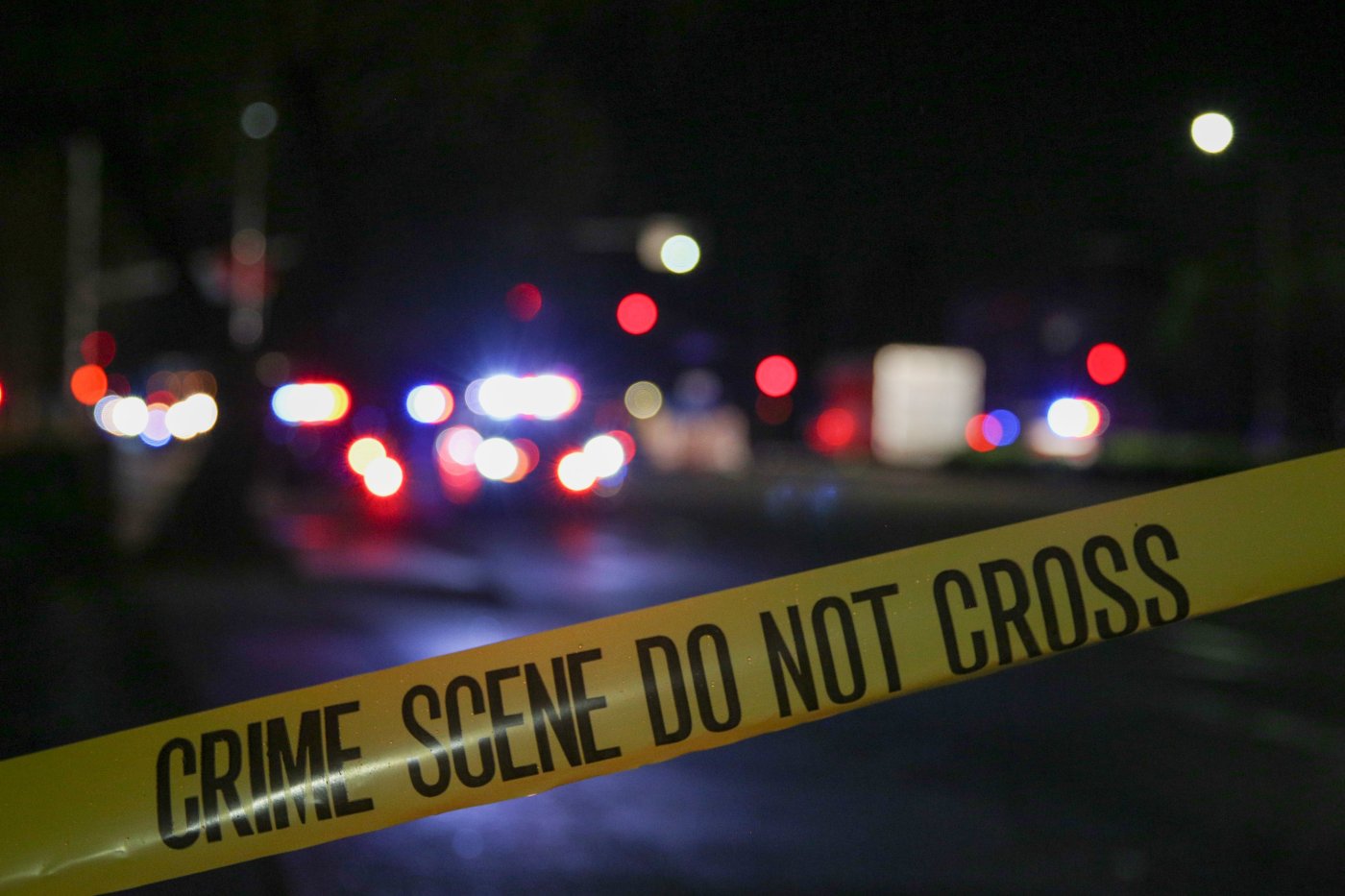 The California Highway Patrol responded to the crash shortly after midnight in the southbound lanes north of Main Street. The woman, a front-seat passenger riding with a 46-year-old Moss Landing man driving a 2002 BMW, was fatally injured when a driver in a 2015 Nissan struck the BMW while driving northbound in the southbound lane, according to the CHP. Related Articles

According to the CHP, the Nissan collided head-on with the BMW, causing the Nissan to come to rest blocking the No. 3 lane of southbound Highway 1.

Nissan driver Johanna Mayapuga, 22, of Santa Cruz, was arrested on suspicion of felony drunk driving. She was transported to Natividad Medical Center for reportedly moderate injuries and reportedly had been wearing a seatbelt.