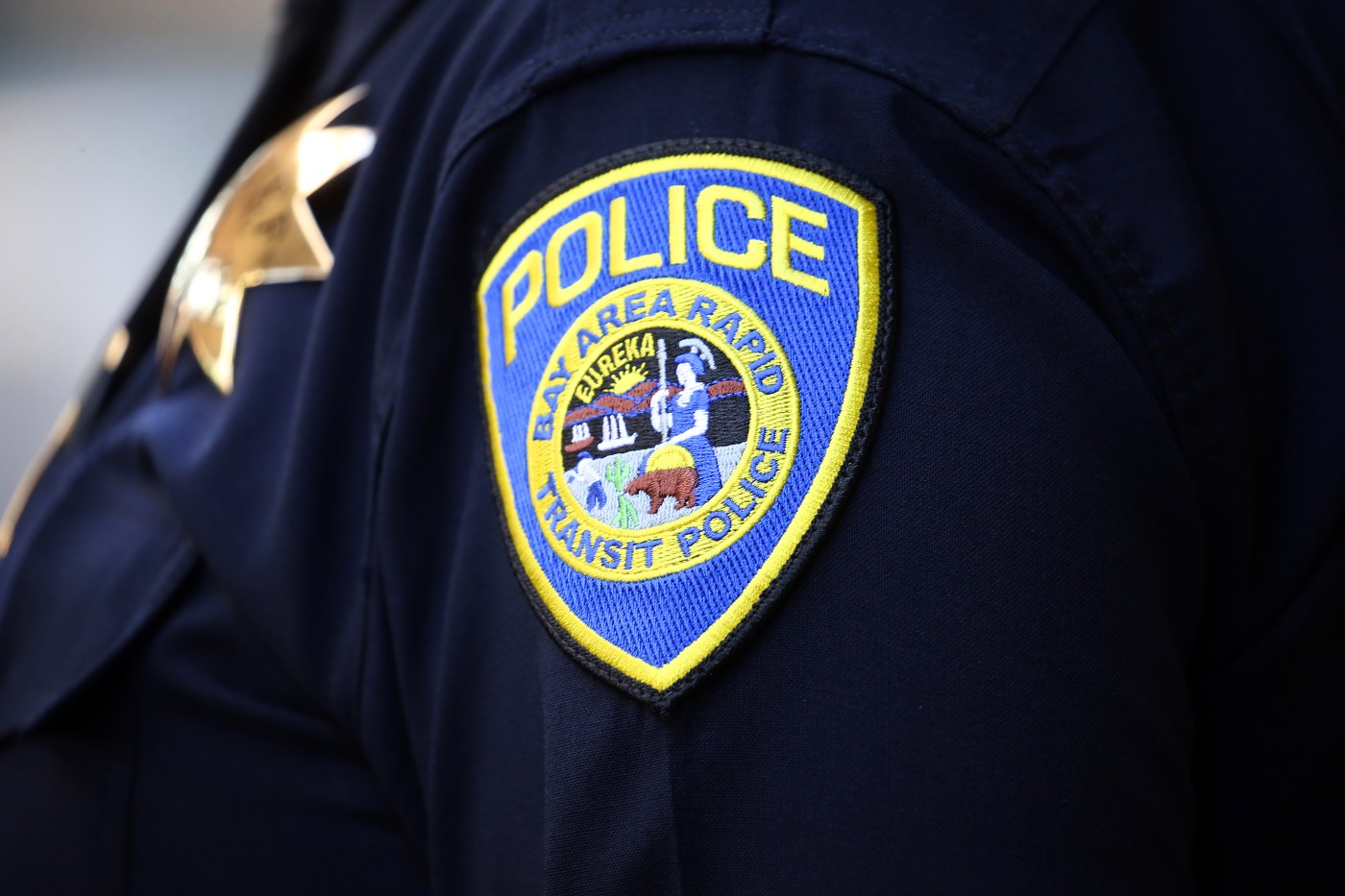 SAN LEANDRO — A 58-year-old woman was robbed of her car at gunpoint Tuesday morning at the San Leandro BART Station, authorities said.

The woman, a San Leandro resident who was by herself, was not hurt and the vehicle was later recovered later in Oakland, authorities said..

Authorities said the woman was confronted at about 5:35 a.m. Tuesday in a parking lot at the station, 1401 San Leandro Blvd., by a masked man with a pistol who took her 2003 Chrysler 300 and drove away.

Responding police could not find the car in the immediate area but it was recovered a few hours later in Oakland. No arrests have been made.

A detailed description of the robber was not released.