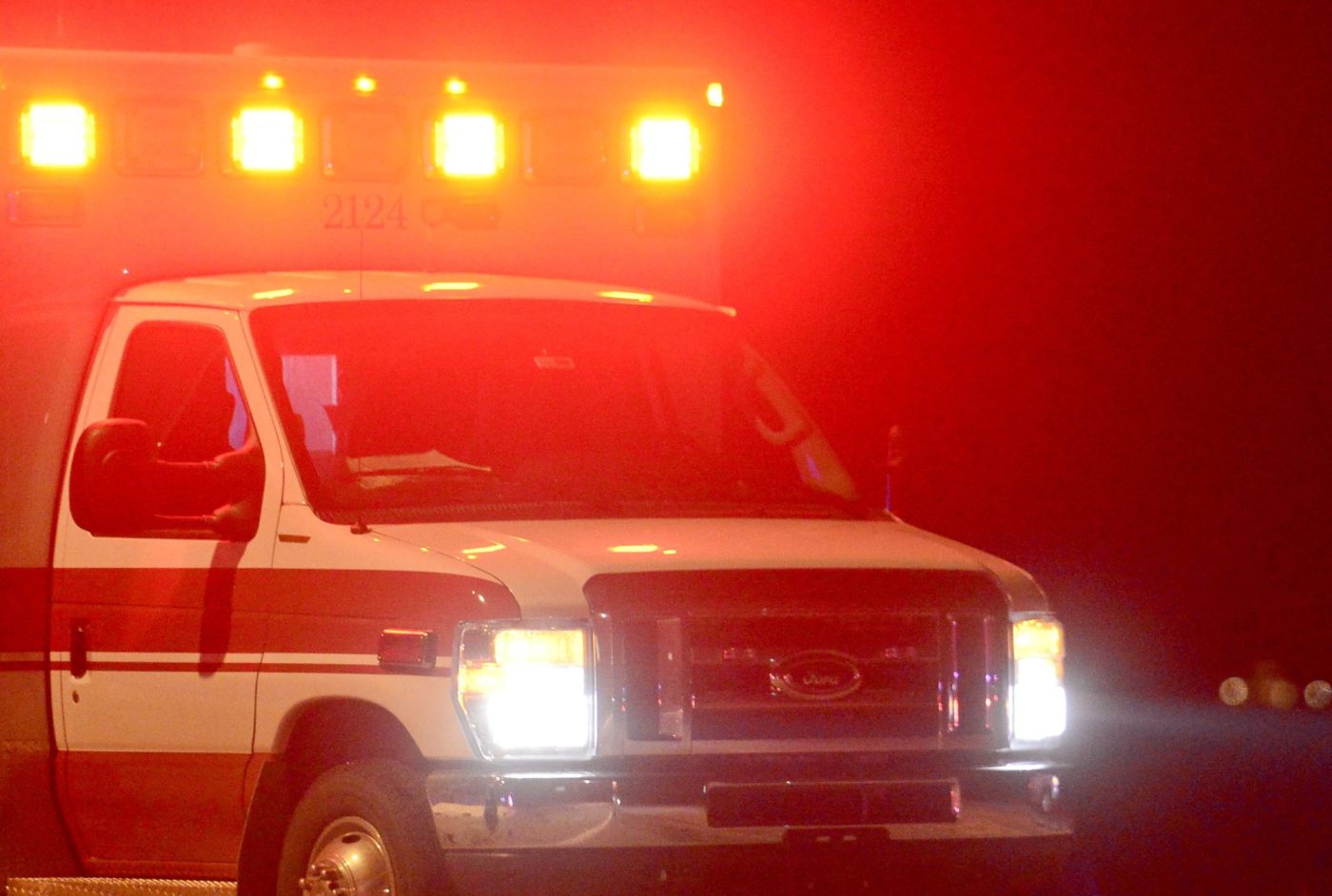 A woman and a teenage boy didn’t hesitate and jumped into an icy pond in Arapahoe County to rescue three children who fell through the ice Sunday afternoon, the Arapahoe County Sheriff’s Office tweeted.

One of the victims was not breathing when they were pulled out, but first responders performed CPR on the child, who eventually began breathing on their own, the sheriff’s office said. The child was transported to the hospital in an unknown condition.

Five children between the ages of 6 and 8 years of age were playing on an icy pond at 9100 E. Florida Ave. when three of the children fell through the ice.

Read the full story at thedenverchannel.com.