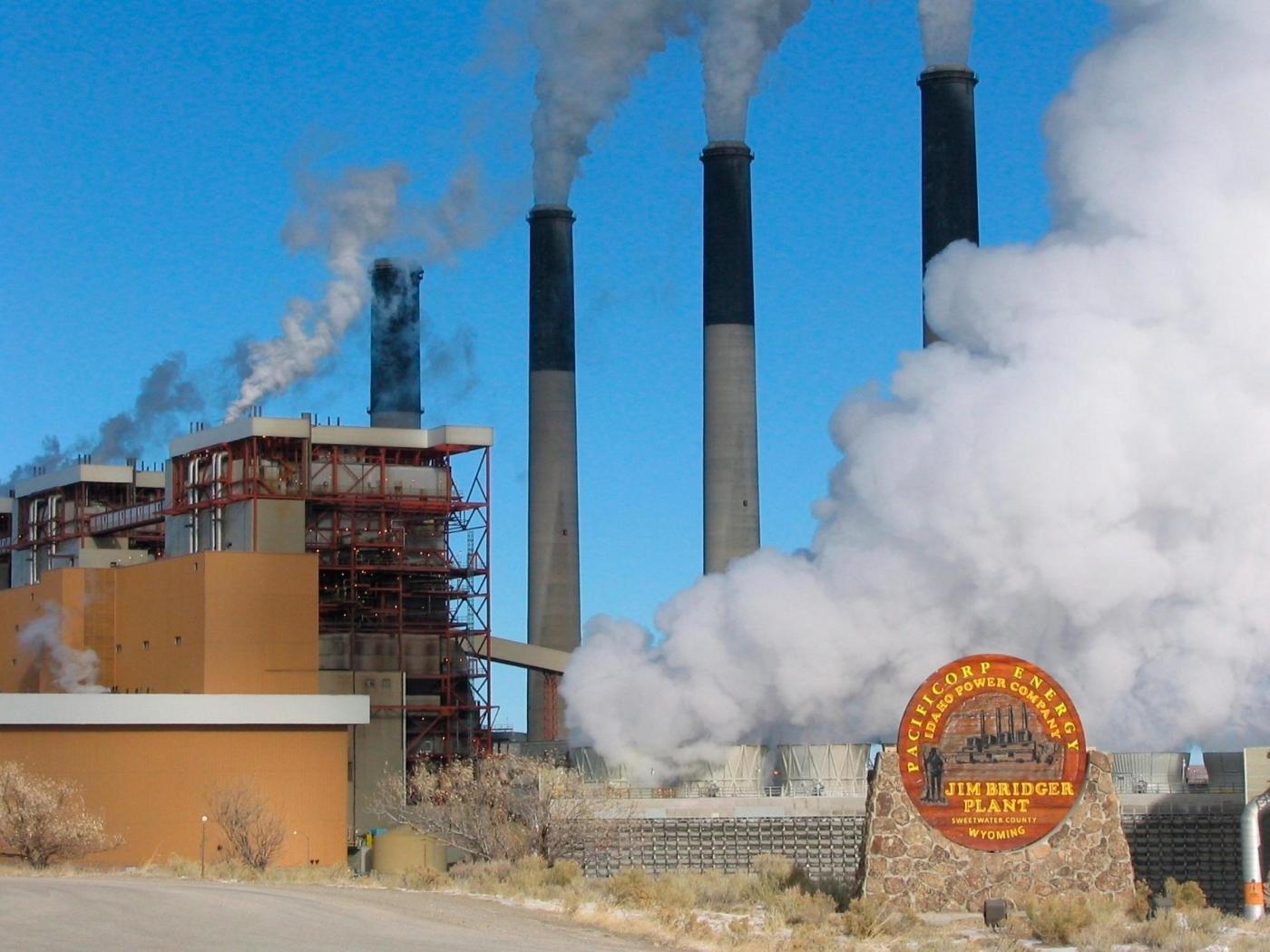 CHEYENNE, Wyo. — While most states pursue ways to boost renewable energy, Wyoming is doing the opposite with a new program aimed at propping up the dwindling coal industry by suing other states that block exports of Wyoming coal and cause Wyoming coal-fired power plants to shut down.

The law signed April 6 by Republican Gov. Mark Gordon creates a $1.2 million fund for an initiative that marks the latest attempt by state leaders to help coal in the state that accounts for the bulk of U.S. coal production, which is down by half since 2008.

“Wyoming is sending a message that it is prepared to bring litigation to protect her interests,” Gordon spokesman Michael Pearlman said of the fund signed into law April 6.

The law puts West Coast states and Colorado on notice — all seek to get a large share of their electricity from renewables but still get juice from aging Wyoming coal-fired power plants. The approach may run into legal troubles, though, according to one constitutional expert.

Lawsuits between states aren’t unusual and often involve natural resources, such as water rights. Such cases can go directly to the U.S. Supreme Court, if the justices agree to hear them.

Last year, Wyoming and Montana — another major coal state — asked the Supreme Court to override a decision by Washington state to deny a permit to build a coal export dock on the Columbia River. The interstate lawsuit followed years of unsuccessful attempts by the dock’s developer, Utah-based Lighthouse Resources, to contest the permit denial in federal court.

The Supreme Court hasn’t said yet if it will hear the case but the new legal fund approved resoundingly by the Wyoming Legislature and overseen by Gordon could help cover the cost of that litigation, Pearlman said.

All the while, prospects for Wyoming’s coal industry are as dim as ever, even after then-President Donald Trump rolled back regulations on mining and burning the fossil fuel.

Wyoming coal production, which accounts for about 40% of the nation’s total, has been in decline as utilities switch to gas, which is cheaper to burn to generate electricity. Solar and wind power also are on the rise as coal’s share of the U.S. power market shrinks from about half in the early 2000s to less than 20% now.

Hope that other countries will use more U.S. coal, meanwhile, are fading fast. Lighthouse Resources filed for bankruptcy in December, further setting back the coal dock proposal.

So can state vs. state lawsuits help the coal industry?

“We’re supportive of all the efforts of the state right now to protect and defend the industry,” Wyoming Mining Association Executive Director Travis Deti said.

“I don’t think they have a legal leg to stand on,” Percival said.

The Constitution’s Commerce Clause prohibits states from barring goods and services based on their state of origin. States are free, however, to regulate or outright prohibit …read more