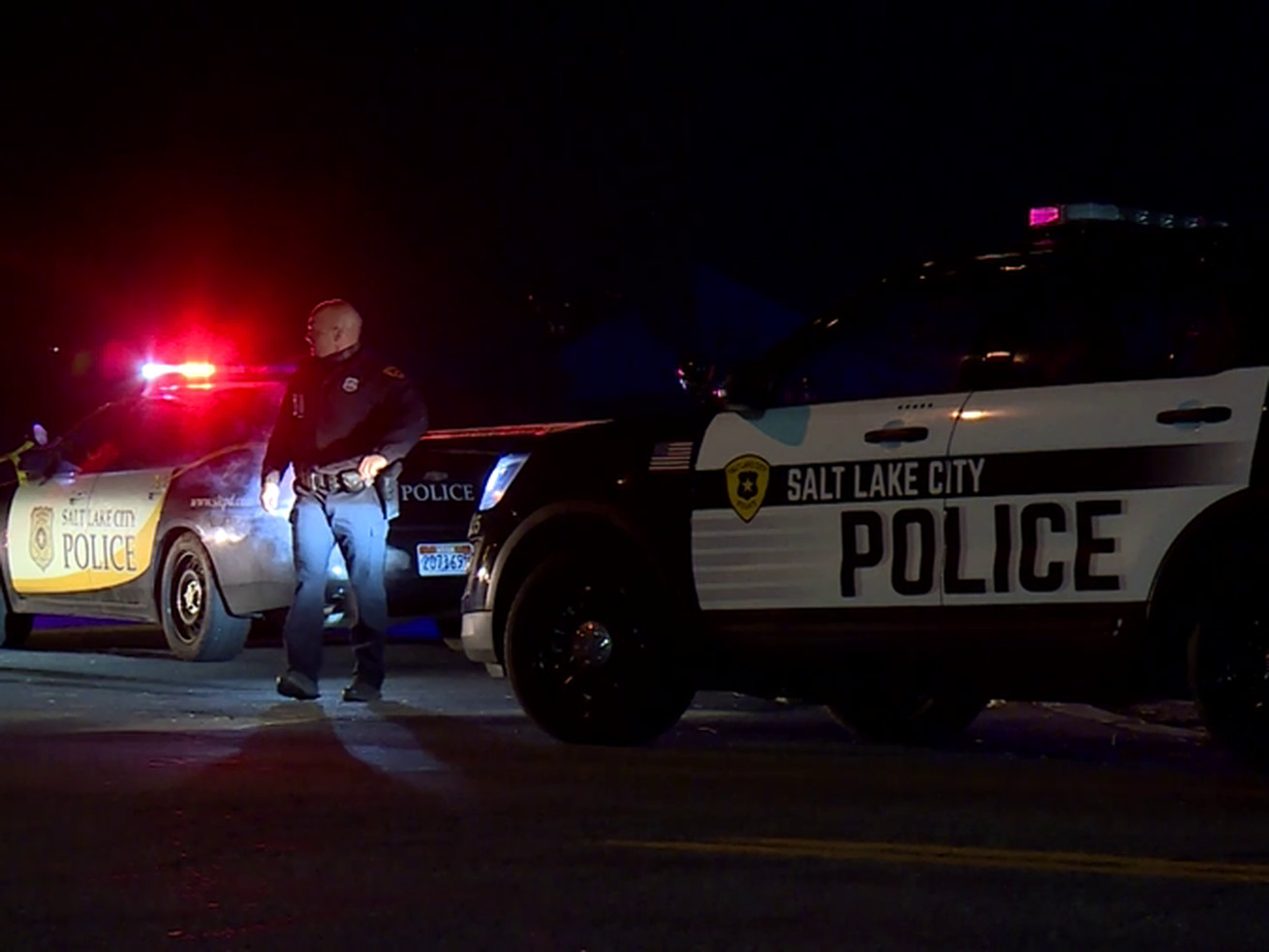 SALT LAKE CITY — One man is dead and another is being treated with gunshot wounds following an incident in a Glendale neighborhood on Saturday evening.

An 18-year-old man was found in critical condition after shots were reported near 950 S. 1100 West at about 6:45 p.m. The man later died from his wounds, Salt Lake Police Lt. Steve Wooldridge said.

Wooldridge said another man, believed to be 17 or 18 years old, was found injured near 945 S. 900 West, where a vehicle reported to have been involved in the initial shooting was also located. That young man was taken to the hospital and is in critical condition.

“When you have multiple people calling in on multiple locations, we do have to kind of whittle that down and narrow that down to exactly what it was we were dealing with … we had just multiple reports of a lot of different things,” Wooldridge said.

It is unknown whether the situation was gang-related, though gang detectives were assisting homicide detectives in the investigation.

Anyone with information about this incident is asked to call SLC Police at 801-799-3000.