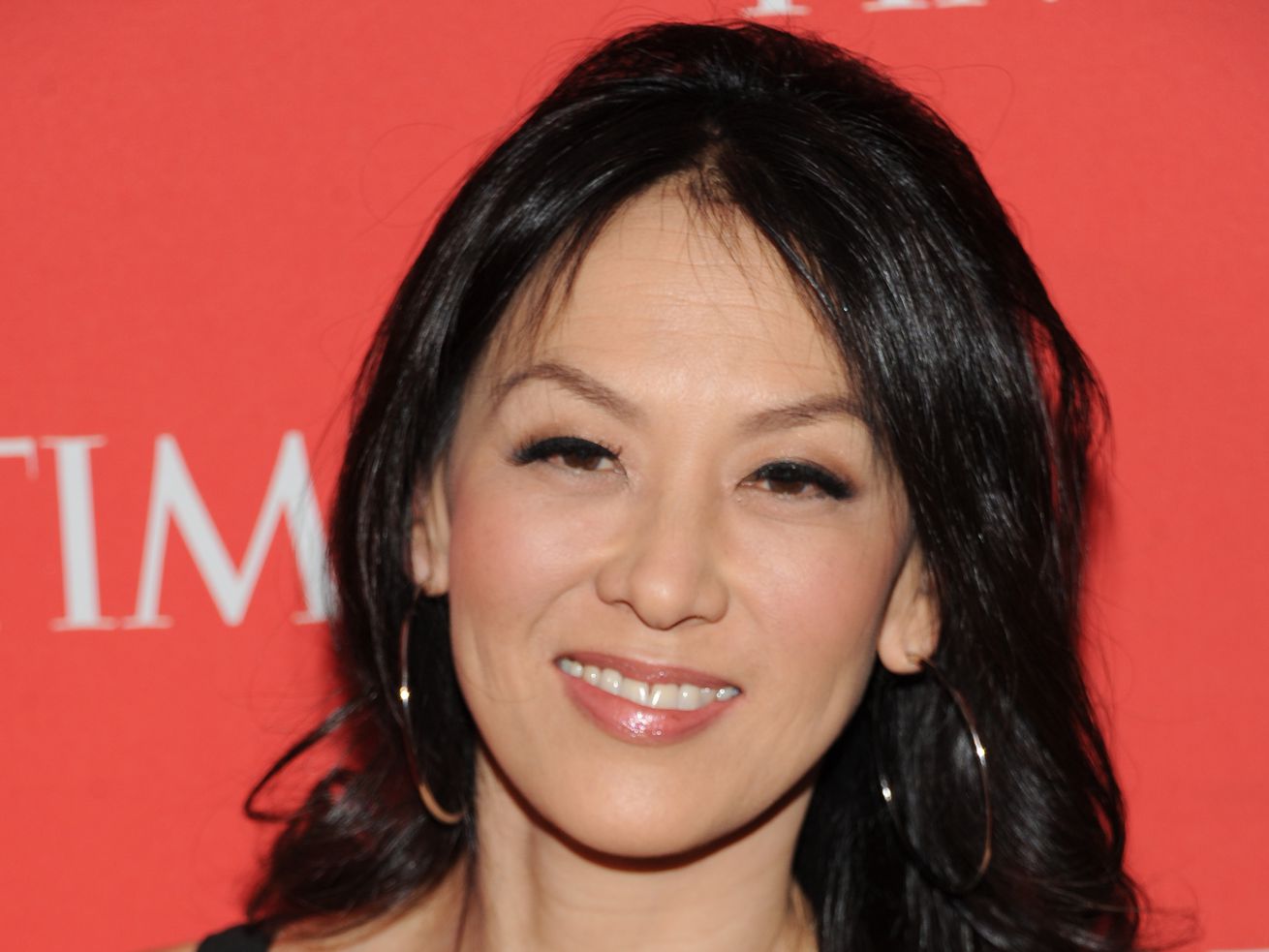 Writer Amy Chua attends the Time 100 Gala celebrating the “100 Most Influential People in the World” at Jazz at Lincoln Center in 2012 in New York. Chua will deliver a BYU forum address on March 29. | Evan Agostini, Invision via Associated Press

BYU unveiled Friday the list of speakers who will deliver devotional and forum addresses on the Provo, Utah, campus this semester.

The devotionals will include two Latter-day Saint apostles, while the forum list replaced a previously announced Pulitzer Prize winner with a journalist who hosts a major podcast.

Two of the winter semester devotionals will be provided by Elders Jeffrey R. Holland, who will speak Tuesday, and D. Todd Christofferson (March 22) of the Quorum of the Twelve Apostles of The Church of Jesus Christ of Latter-day Saints, which sponsors BYU.

The list of forum speakers no longer includes Pulitzer Prize-winning author Marilynne Robinson. The university had announced in September that she would speak at BYU on Jan. 25.

Instead, Shankar Vedantam, host and creator of the “Hidden Brain” podcast, which is downloaded more than 3 million times per week, will speak in Robinson’s place on Jan. 25.

Vedantam was a Washington Post reporter for 10 years, a Post columnist for two and then NPR’s social science correspondent from 2011-20. He is the author of the nonfiction book “The Hidden Brain: How Our Unconscious Minds Elect Presidents, Control Markets, Wage Wars and Save Our Lives.”

Vedantam recently published a new book, “Useful Delusions: The Power and Paradox of the Self-Deceiving Brain,” with co-author Bill Mesler.

BYU’s news release did provide a reason for the schedule change.

As previously announced, National Book Award winner and longtime Atlantic writer James Fallows will give the forum address on Feb. 15. The new schedule showed that his wife, Deborah Fallows, will speak with him.

Amy Chua, Yale law professor and author of “Battle Hymn of the Tiger Mother,” will speak as scheduled on March 29.

Here is the full list of upcoming BYU devotional and forum speakers:

JK! Studios used crowdfunding to raise $1 million for comedy show ‘Freelancers.’ Here’s how they did it