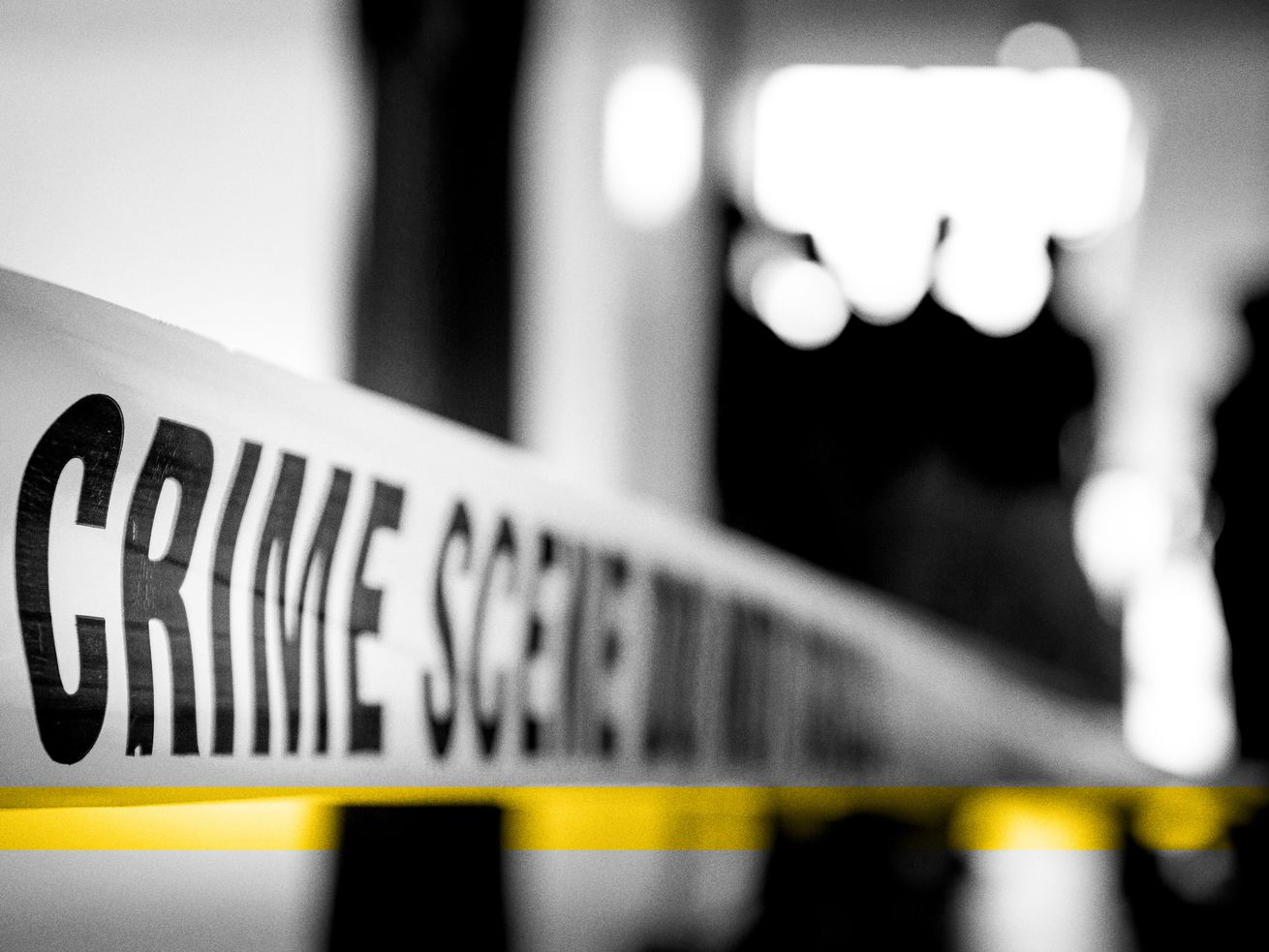 KEARNS — Two brothers were arrested over the weekend after police say they assaulted another man with a baseball with nails in it.

Tristan Bailey Prescott, 21, and Zachary Gage Prescott, 19, were booked into the Salt Lake County Jail for investigation of aggravated assault resulting in serious injury and intoxication.

Saturday night, Unified police responded to a possible assault and found a man with two cuts on the top of his head.

The man said he had yelled at the occupants of a vehicle that was driving recklessly through his neighborhood and “screeching its tires on the road,” a police affidavit states. Zachary Prescott threw a bottle of alcohol at the man as the car passed by, police said. Several minutes later, the Prescotts returned to the victim’s residence.

Tristan Prescott was “holding a small bat, with bottle caps, screws and nails attached to the head of the weapon. Witnesses on scene stated (the man) was struck in the head by the bat,” according to the affidavit.

The victim was able to momentarily pin Tristan to the ground, when “Zachary then picked up a rock and struck (the man) in the head as well,” the affidavit states.

After the man gave officers a description of the attackers, Unified police spotted Tristan Prescott nearby.

“Tristan was extremely intoxicated and argumentative with officers. He was subsequently taken into custody,” the affidavit states.

Police then located Zachary Prescott, who was also “extremely intoxicated,” at a residence, police said. Both brothers had injuries consistent with being in a fight.