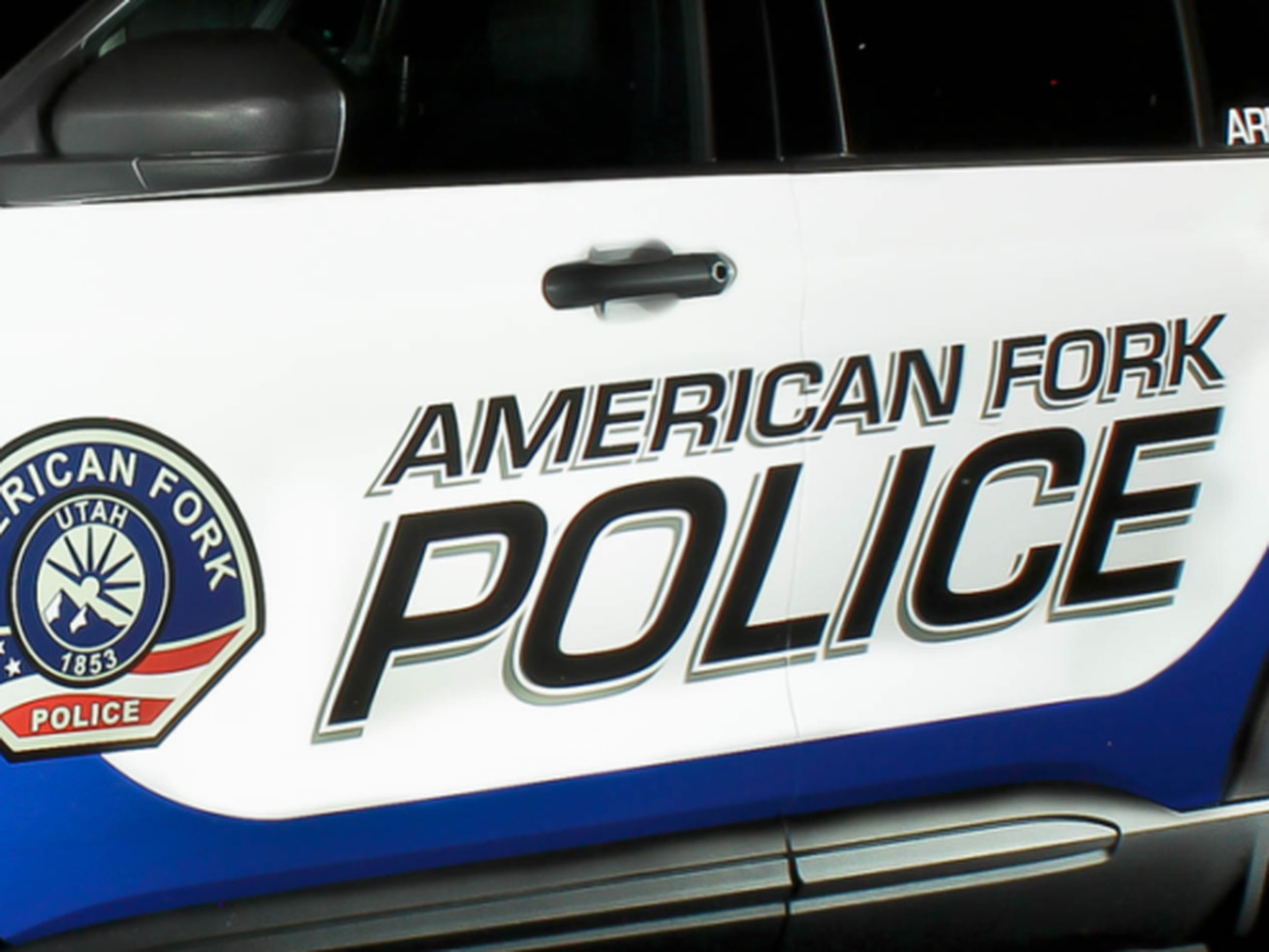 A 9-year-old boy died Wednesday after he was left inside a parked car on a sweltering summer day at an American Fork business that provides services for people with developmental disabilities, police said.

The boy was found in the car near Roost Services, 42 N. 200 East, according to American Fork Police Lt. Josh Christensen. He was in the care of that facility when he was left behind by a staff member, he added. According to its website, some of the care provided by Roost Services includes day programs, after-school programs and supported living.

Emergency personnel received the call about 1:22 p.m. and found the boy unresponsive in the car when they arrived to the scene, Christensen said. The boy had been left in the car for upwards of two hours.

Temperatures reached as high as 94 degrees in American Fork by afternoon, according to the National Weather Service, as an ongoing heat wave grips the region.

“It’s an absolute tragic event that’s very difficult for all those involved — staff, family, first responders — some of the officers and firefighters who responded were really affected,” Christensen said.

Police are attempting to determine if the boy was restrained, the car was child-locked, or if the boy was unable to get out of the car due to his disability.

Investigators are trying to determine whether there was a criminal element involved in the incident, Christensen said.

The boy’s identity was not released.