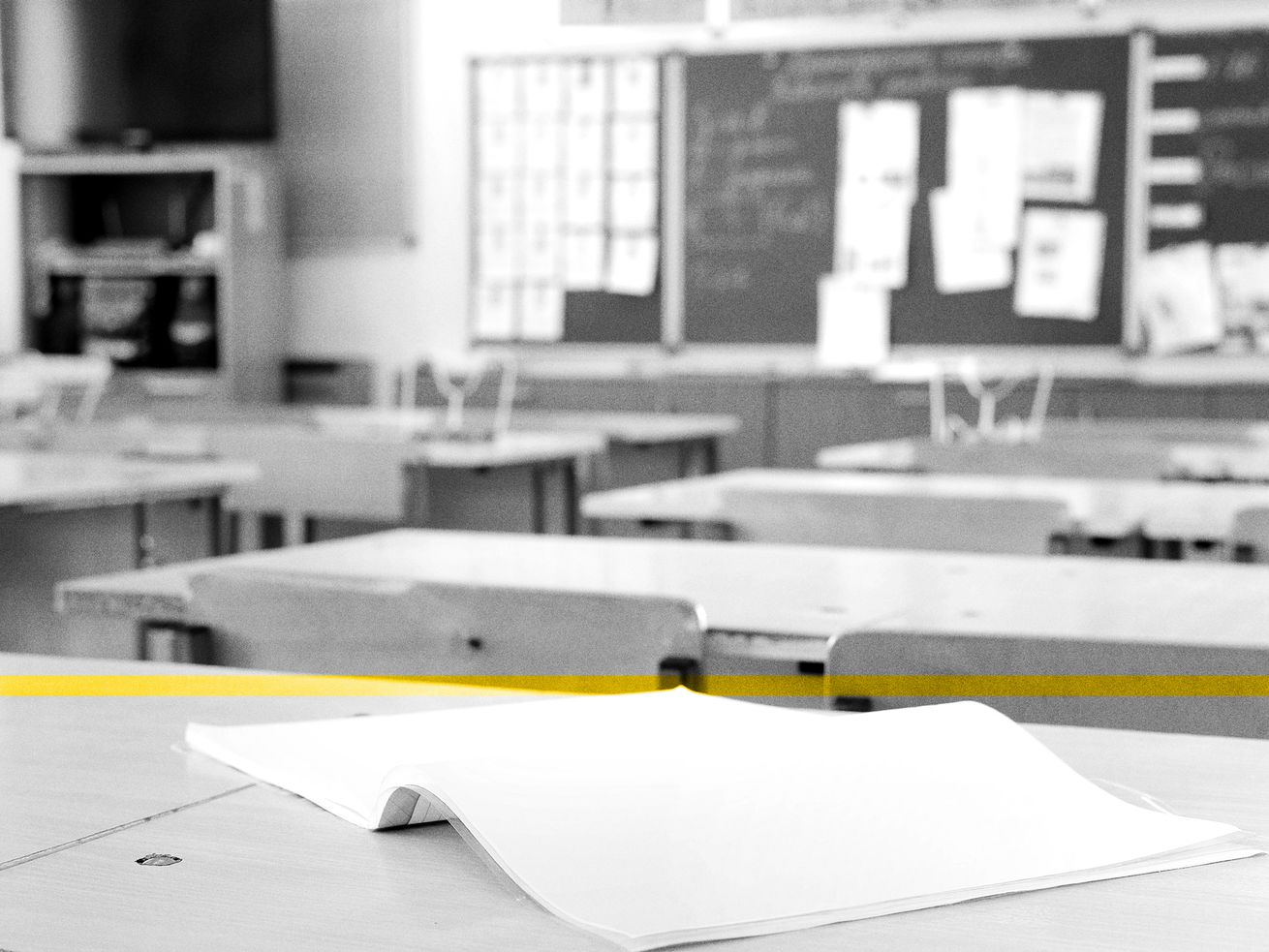 SALT LAKE CITY — More than half of the nation’s underserved students aren’t college ready, according to new results of the ACT college readiness exam.

“That’s unacceptable, and we must do better. COVID-19 will only exacerbate these gaps and more students will miss out on opportunities to find success,” ACT CEO Janet Godwin said in a prepared statement.

Among students from traditionally underserved racial/ethnic groups (not white or Asian), the average composite score has decreased from 18.0 to 17.7 between 2016 and 2020.

State Superintendent of Public Instruction Sydnee Dickson said she was “pleased to see Utah’s students come out on top in an apples-to-apples comparison.”

However, the declines in test scores in Utah and nationally, “even if only by a bit,” is concerning, she said.

“The Utah State Board of Education will be supporting school and district leaders as they work to improve college-readiness outcomes,” Dickson said in a statement.

ACT results showed that 23% of Utah juniors met all four college readiness benchmarks — English, mathematics, reading and science. Fifty-six percent of Utah students tested met benchmarks in English, 44% in reading, and 34% each in science and mathematics.

With the exception of Asian students in Utah, whose average composite score of 21.4 was above state and national averages, average scores of other ethnic minorities continue to lag behind white students’ scores, according to test results.

Average composite scores among American Indians, Blacks, Hispanics fell slightly, while there were slight gains among Asians, Pacific Islanders and students of two or more races.