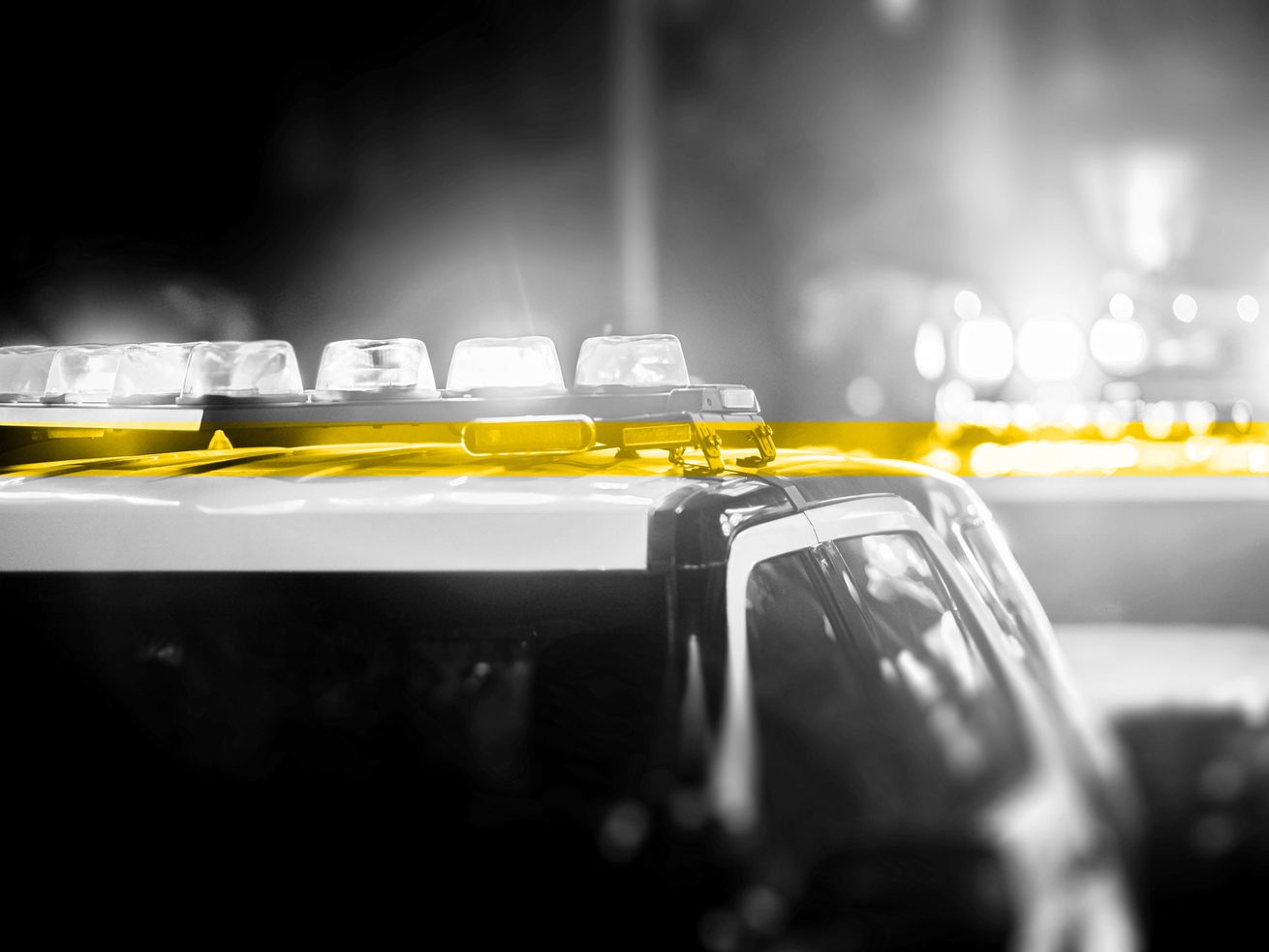 Just before 8:15 p.m., the tanker truck was driving east while a small Volkswagen car was driving west on state Route 40 in Wasatch County near Strawberry Reservoir, the Utah Highway Patrol said. The Volkswagen then crossed the center line and went into the eastbound lane, colliding with the truck.

The driver of the car was pronounced dead on scene, troopers said. Their name, age and city of residence were not immediately released.

“Alcohol impairment is being investigated as a contributing factor of the crash,” according to the UHP.