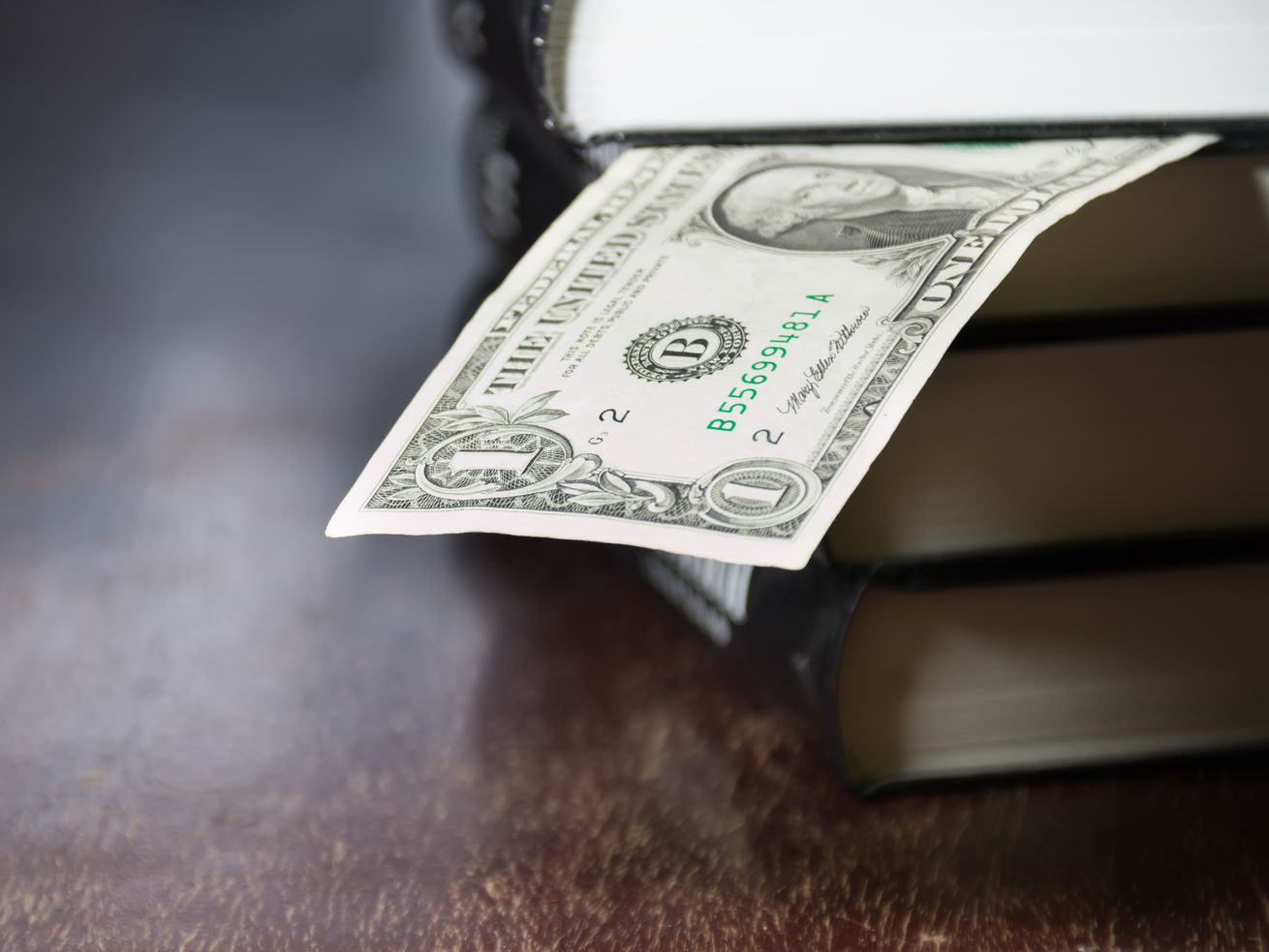 SALT LAKE CITY — If you need proof of the Utah Legislature’s commitment to public education, Senate Majority Assistant Whip Ann Millner points to what lawmakers did when they were forced to slash the state budget this summer due to a steep decline in tax revenues resulting from the COVID-19 pandemic.

Income tax revenues, which are earmarked for education, dropped some $700 million. Meanwhile, other funding sources such as sales tax dropped too, but by a lower percentage. Because the Utah Legislature is constitutionally mandated to balance the state budget, lawmakers cut the state budget to align the reduced revenues, said Millner, R-Ogden.

Instead of imposing an across-the-board reduction, lawmakers followed the intent of HB357, which passed earlier in the year and would create a public education stabilization fund to hedge against future economic downturns, although the fund has not yet been funded.

Millner said the framework in HB357, which will be enacted if a majority of Utah voters approve proposed constitutional Amendment G, would “better protect and stabilize education over the long term.”

The Welsh “firebreak” is a lockdown made in Westminster

Proposed constitutional Amendment G, one of seven constitutional amendments on Utah’s general election ballot, seeks to expand the uses of income tax revenue to support programs for children and people with disabilities.

Critics say expanding the earmark to also allow income tax to fund programs for children and people with disabilities will further stretch a revenue source that already falls short of meeting the needs of Utah’s educational system.

Steve Hirase, a former superintendent of the Murray City School District, said it makes more sense to take a holistic approach to serving people with disabilities. Earlier in his career, Hirase worked as a special educator at a school that served students with significant disabilities.

“One of the things for me that was the most frustrating thing was, I worked with older students that were 12 to 22 years old. When they left our school system, many of them went into programs that had very long waiting lists and there weren’t a lot of funds that would help support them,” he said.

Most ended up at home and their skills deteriorated as they lingered on waiting lists for services for people with disabilities.

“So for me, I think this is a good step in the right direction …read more