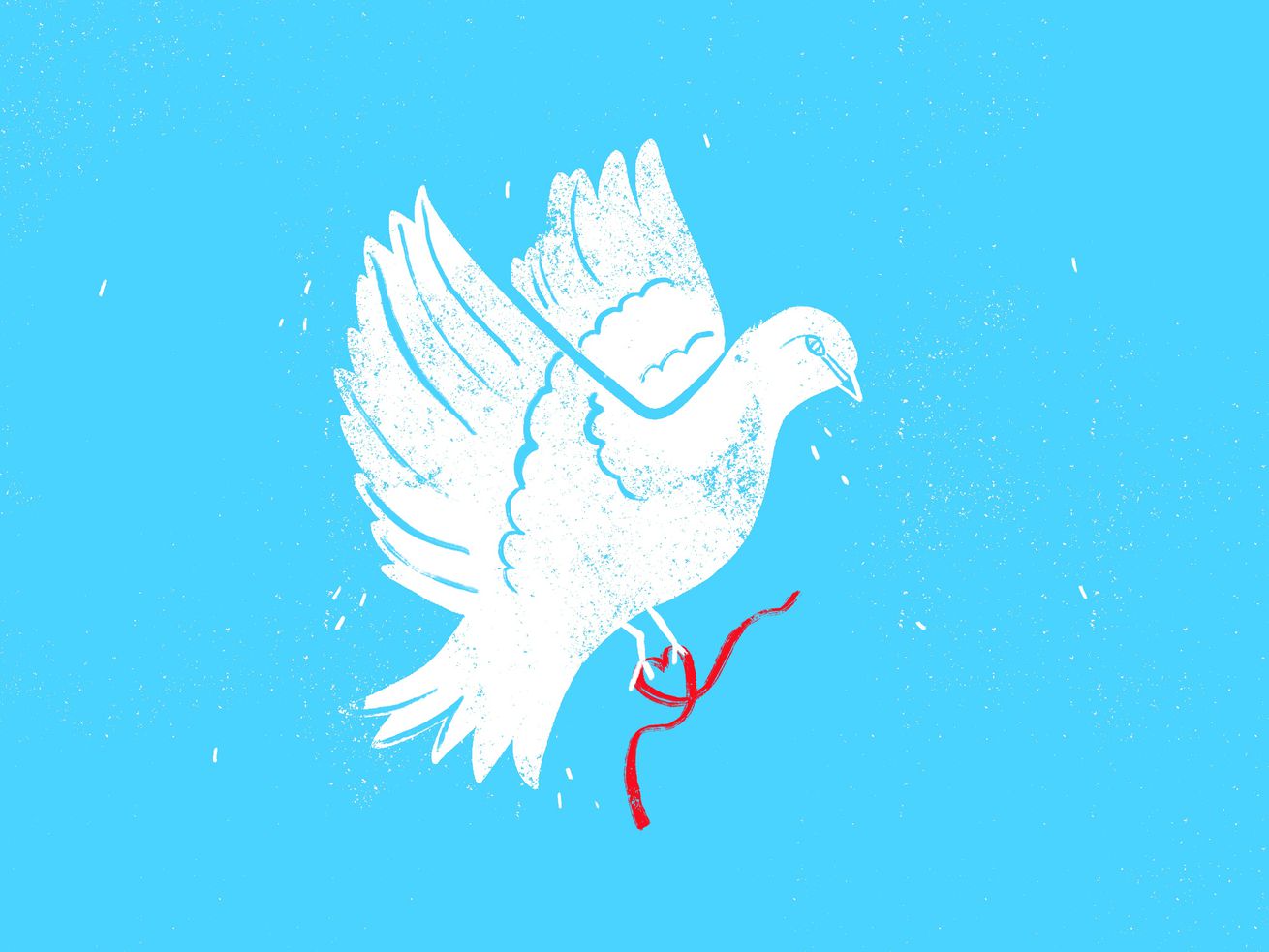 Might traditional religion actually be a protective factor against suicidality for youths, including LGBTQ youths?

A forthcoming analysis of data from the 2019 Utah Prevention Needs Assessment survey (pre-published by the authors here) suggests that Latter-day Saint LGBQ youths had lower levels of reported depression and suicidality than nonreligious LGBQ youths. (Gender identity wasn’t looked at in the study.)

Published by three professors at Brigham Young University, the study also found that Latter-day Saint youths generally reported better outcomes in terms of depression and suicidality than their nonreligious peers. In a separate study, recently published by Psychology of Sexual Orientation and Gender Diversity, researchers from Bowling Green State University analyzed the same data set and similarly found LGBTQ-Latter-day Saints had lower suicide risk than those of other faiths or no faith.

This research will undoubtedly prompt further investigation and study. The predominant social science theory used to explain discrepancies, on average, between mental health and physical health between sexual minorities and heterosexuals has been the sexual minority stress model, often labeled sexual minority theory. The gist of the theory is that social oppression and stigma adversely impact sexual minorities, including gay, lesbian, transgender and bisexual persons and families, leading to, if not causing, adverse health consequences.

Lately some controversy has arisen over the theory and the tendency to assume it’s correct without adequately testing alternative models. Still, most scholars today accept, with some evidence, that religion, especially traditional religion, is responsible for at least some stigma against sexual minorities. Surely cultural campaigns have plenty to say on that subject, too.

In turn, many scholars theorize that this stigma can become internalized and lead to physical and mental health problems. One study, for example, tied suicide and degraded mental health experienced by sexual minorities to conflicts with religion. Others have claimed that “One of the societal institutions with high rates of sexual stigma is religious organizations.”

Given that context, the recent data from Utah merits consideration. In the BYU analysis, Justin Dyer, Michael Goodman and David Wood, present evidence from the same large government survey of more than 86,000 Utah youths that the Bowling Green scholars analyzed. Their findings are that levels of depression and suicidality were elevated for LGBQ students across all levels of religious affiliation. Notably, however, the differences were smaller for Latter-day Saints than for other religious groups, including those with no religious affiliation.

On the surface, such findings would potentially further support sexual minority theory, at least in terms of elevated rates of depression and suicidality for LGBTQ youths. Some have suggested that Utah’s relatively high rate of youth suicide might be related to the large majority of residents who are members of The Church of Jesus Christ of Latter-day Saints. In social science literature, however, religiosity is generally associated with reduced suicide rates, possibly because it provides …read more