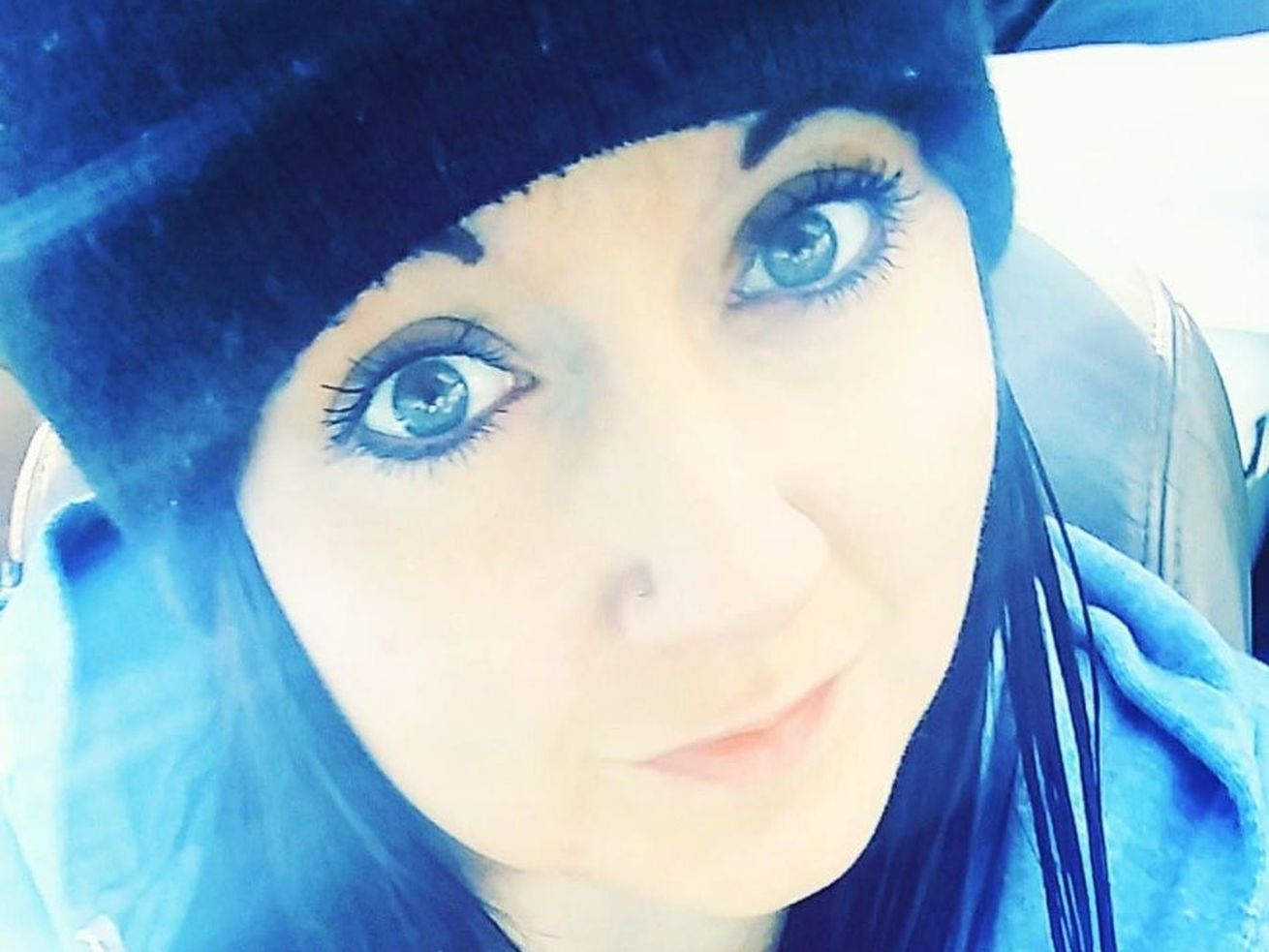 Shelby Boyce Short, 29, of West Valley City, died in an automobile crash on Thursday. She was eight months pregnant. Doctors delivered her baby girl by cesarean section, but the child later died, according to the father. | Facebook

WEST VALLEY CITY — A baby girl delivered after her mother was killed in a crash Thursday in West Valley City has also died, according to her father.

The mom, Shelby Boyce Short, 29, succumbed to her injuries after a Subaru Forester ran a red light and struck the Mitsubishi Lancer that her husband, 28, was driving at 3500 South and Bangerter Highway, not far from their home, West Valley police have said.

An officer who happened to be at the intersection summoned help to pull Boyce from the wreckage. The passenger’s side, where she had been sitting, absorbed most of the impact.

Doctors pronounced Short dead at the hospital but managed to deliver her daughter in a cesarean section. A medical helicopter flew the newborn to a different hospital for more specialized care, police said.

The woman’s husband, Christopher Short, said on Saturday he is raising funds on Facebook “to help put my two queens to rest.”

According to Shelby Short’s Facebook page, the couple got married in June. An ultrasound photo was posted in August with the name Aubree Rose.