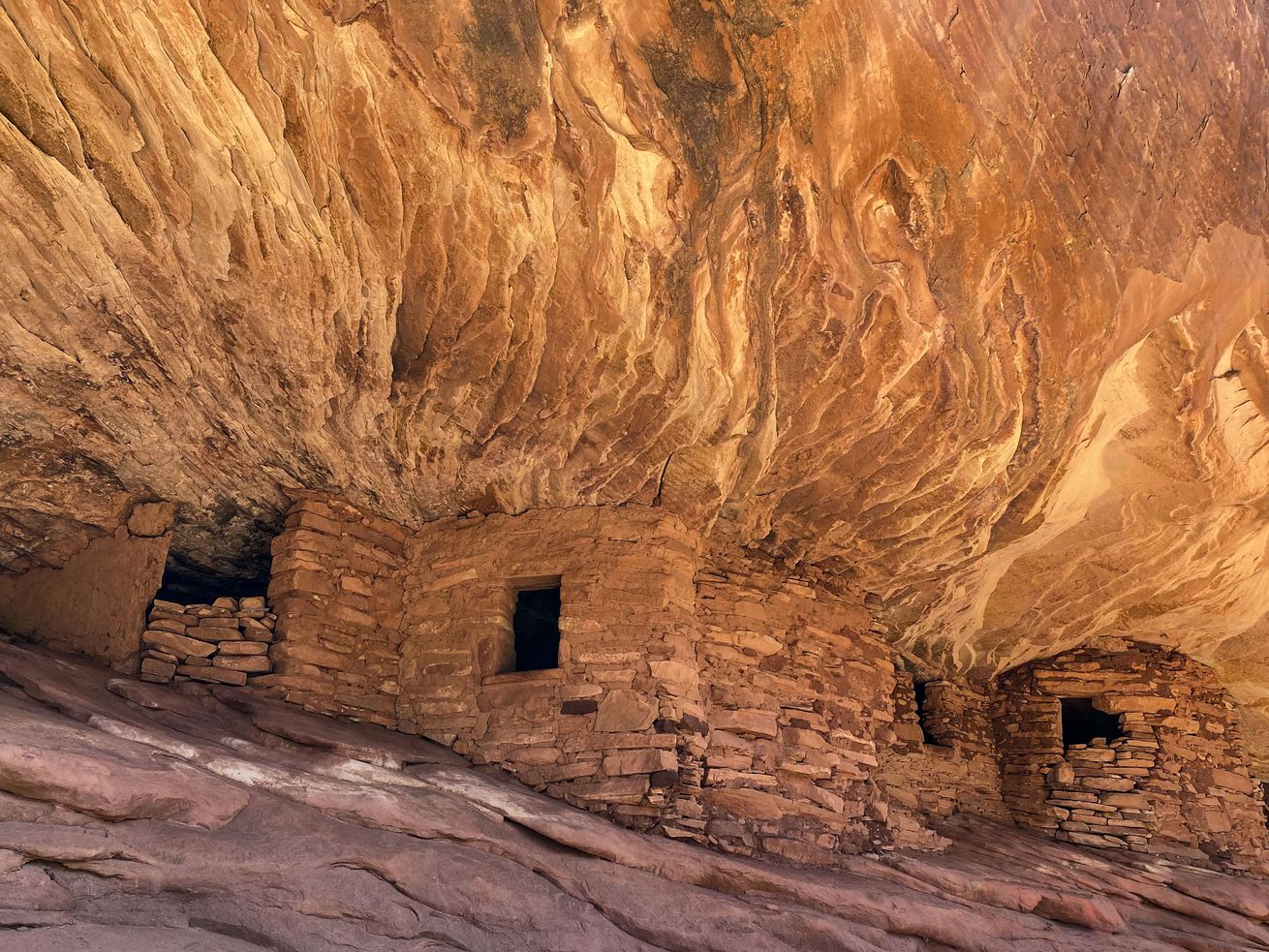 Where were our representatives when Donald Trump was about to destroy two of our national monuments?

I read with some disgust the recent partisan op-ed by Utah’s Republican representatives about Joe Biden’s designation of Bears Ears (“A Monumental Insult,” Oct 8). While I don’t disagree that a plan for the management of the land is necessary for its proper preservation, I thought back to what their leader, President Donald Trump, had planned to do: Sell off nearly two million acres of Bears Ears and Grand Staircase-Escalante for private development. It would’ve been the largest reduction of public land protection in United States history — nearly 85% of its land.

So, where were our disingenuous Republican representatives when their leader was about to destroy two of our national monuments? At least Biden is going to protect them. Now, we have to work on the details to ensure that they are used to their best advantage in the public’s interests and not for the profits of greedy developers who have no interest in environmental conservation.