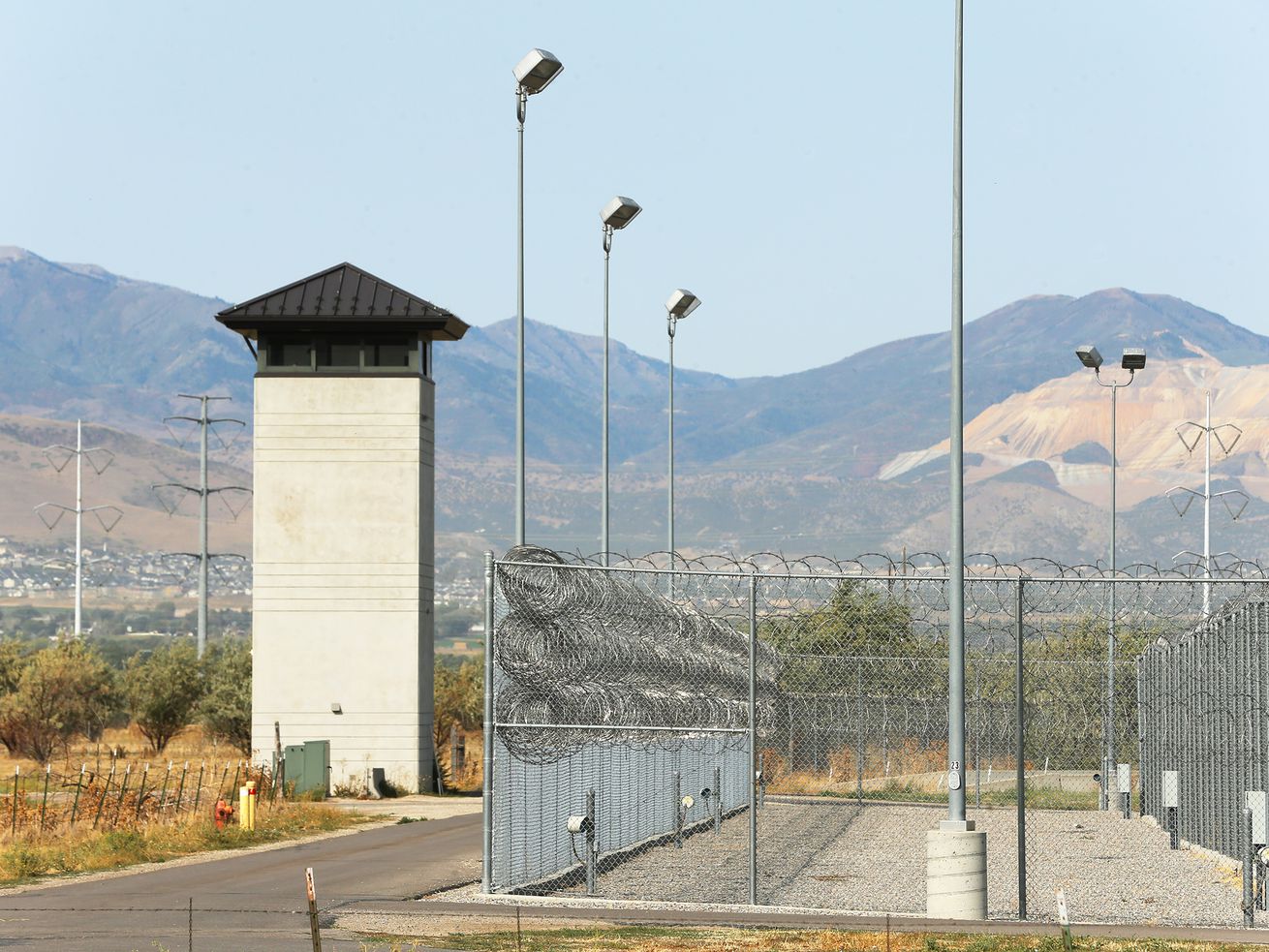 UTAH STATE PRISON — Shane Paul Wright became emotional as he recalled the night he fulfilled his father’s request to end his life.

“He grabbed my wrist and he put my hand against his throat and said, ‘Please.’ He looked me in the eyes and said, ‘Please.’ And I knew what he was asking and it really scared me,” Wright recently told a member of the Utah Board of Pardons and Parole.

On Oct. 1, 2016, Bryan Wright, 53, who had dealt with depression and had suicidal thoughts for much of life, convinced his son to help him end his life, according to investigators. Shane Wright strangled his father with an extension cord and smothered his face with a pillow in Holladay. A distraught Wright then called 911.

Wright was originally charged with murder, a first-degree felony. He pleaded guilty to a reduced charge of manslaughter, a second-degree felony, and was sentenced to a term of one to 15 years in the Utah State Prison on Feb. 4, 2019.

Wright, now 28, appeared for his first parole hearing on Nov. 10 and the full pardons board has since granted his request for parole, setting his release date for Dec. 15.

Utah State Prison
Shane Paul Wright, 28, convicted of manslaughter for helping fulfill his father’s wish to kill him, has been granted parole. He will be released from the Utah State Prison on Dec. 15, 2020.

The emotional hearing lasted nearly an hour. Wright frequently had to stop to fight back tears, and at times broke down as he recounted his crime.

Man faces charges after police say he fired off rounds in his backyard, pointed gun at officers

In a recording of the hearing, Wright said his father had actually asked him to help end his life a year earlier.

“I took him to the University of Utah Hospital to get some help, and it really weighed on me,” he said.

Wright said he moved to Oregon shortly after, but stayed in close contact with his father, who seemed to be doing well after receiving treatment. But when his father went to visit him in Oregon, he said by the second day his father had fallen back into a dark place.

“It was a really hard thing to process,” Wright said.

After Bryan Wright returned to Utah, he continued to talk to his son. Shane Wright said three days before his father’s death, “He was in a really, really bad place. He was saying things I’d never heard before.

“He was talking about God not being there and absent, and all these things. And it was really alarming for me. And I was really concerned that he was going to attempt to end his life and he was done talking about it,” Wright said.

Wright got in his car and drove 16 hours to his father’s house. He said they talked for many hours, but the conversation “was really dark.” During the conversation, Bryan Wright showed his son the journals he had …read more