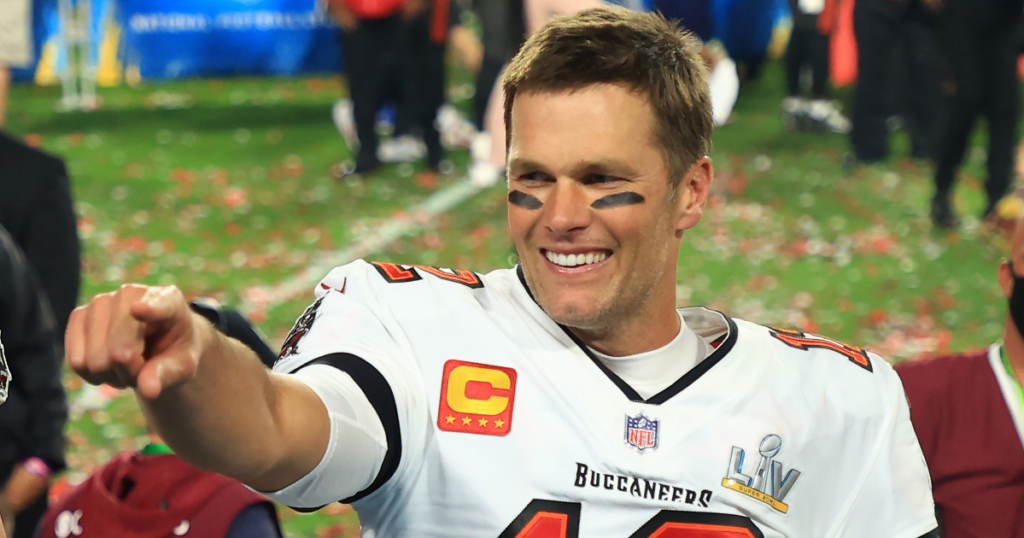 While playoff performance will obviously factor into picking the 2021-2022 NFL MVP, Tampa Bay Buccaneers head coach Bruce Arians believes that Tom Brady should already have the award locked up.

“I think if he doesn’t get it, it’s a travesty,” Arians said during a press conference per NFL.com.

“Most completions ever, 5,000 yards, touchdowns, the whole nine yards. To me, it’s not even a close race.”

Even as the league’s oldest player, the 44-year-old Brady broke the single-season completion record with 485 of 719 passes for 5,316 yards and 43 touchdowns—all of those figures being NFL highs. Former New Orleans Saints quarterback Drew Brees previously set the completion record at 471 in 2016.

At MaximBet, Brady is tied with the Ravens’ Lamar Jackson and Packers’ Aaron Rodgers at +1400 on the current NFL MVP Odds board. The Rams’ Matthew Stafford (+1000), the Bills’ Josh Allen (+850) and the Chiefs’ Patrick Mahomes (+400) take the leading spots.

Brady insisted on staying in their last game of the regular season against the Carolina Panthers until his tight end earned two $500,000 reception and yardage performance bonuses.

With just under seven minutes left in regulation, all that stood between Gronkwoski and the second $500,000 check was a single reception.

“If I don’t get the seventh catch, I have to go get a real job,” Gronkowski informed a Bucs staff member in the above video spotted by Bro Bible. Gronkowski is then seen snagging a short pass from Brady.

“Tom! Good pass, dog!” he hollered at his friend and longtime teammate after the play.

Marvel Studios & Disney+ | SUPER BOWL 2021 | Promo
Will omicron peak soon in Utah? Maybe, but concerns are being raised about the call for less testing
SHARES
ShareTweet