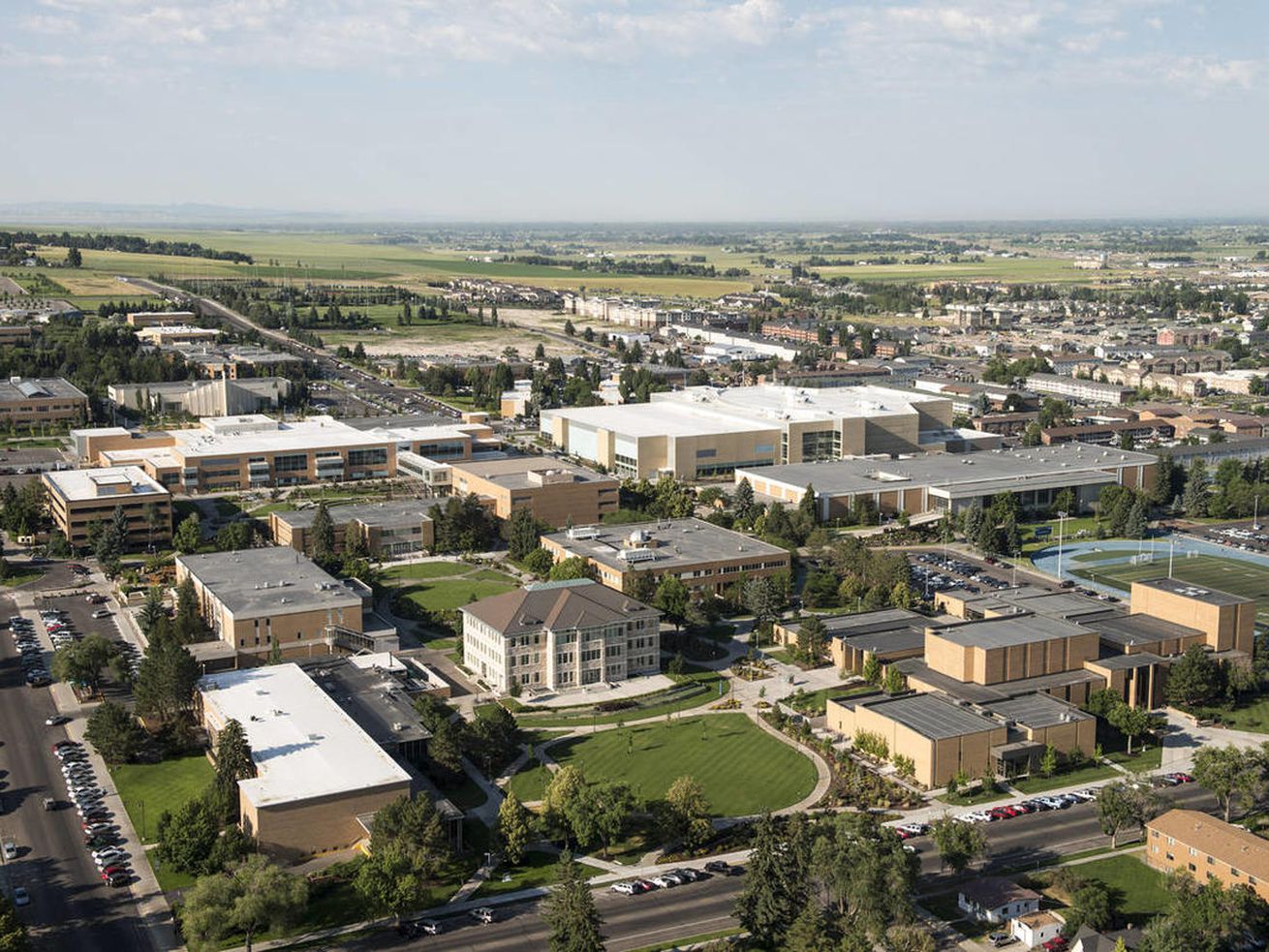 The confirmed case is the first in Madison County and the second in the Eastern Idaho Health District and was announced during a 5 p.m. press conference in the Madison County Courthouse in Rexburg, Idaho.

The student is the eighth confirmed case in Idaho, according to Niki Forbing-Orr, public information manager for the Idaho Department of Health & Welfare.

The devotional began at 11:30 a.m. The speaker, math professor Shane Goodwin spoke from the pulpit in the BYU-Idaho Center with no live audience. The devotional was streamed live over byui.edu and broadcast on BYU-Idaho Radio.

BYU-Idaho classes were canceled due to the pandemic on Friday, Monday and Tuesday. They are scheduled to resume on Wednesday via remote instruction.

The Idaho Department of Health and Welfare announced two new cases just before 10 a.m. on Tuesday, bringing the total number of cases in the state to seven, according to a news release.

The department had signaled that it would alter its reporting of new cases going forward.

“The Department of Health and Welfare will continue to issue press releases for significant events related to the pandemic. Because of the number of new cases, however, the department will no longer announce individual cases of COVID-19 in press releases.”