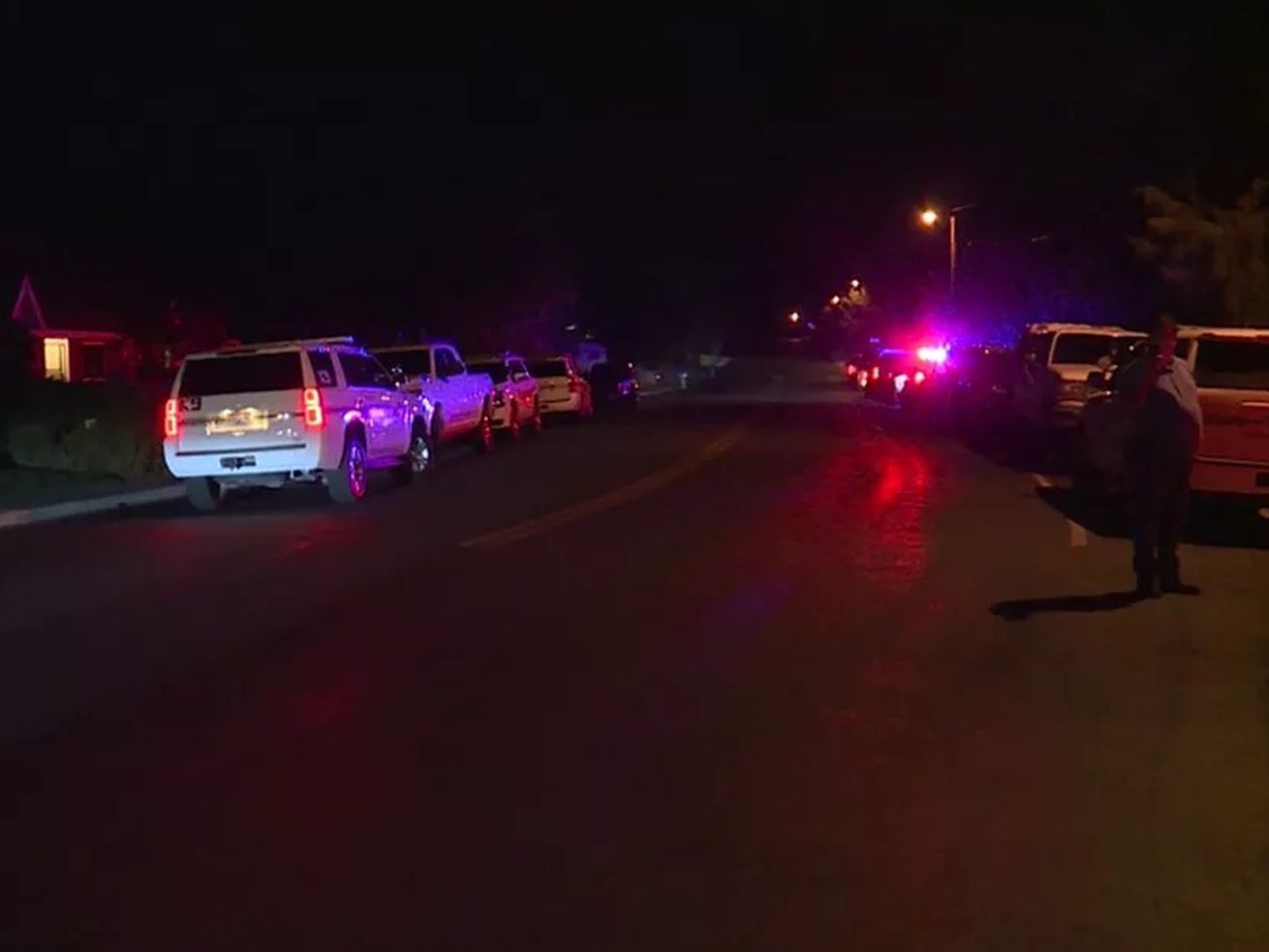 Police respond to a neighborhood in Cedar Hills, Utah County, on Thursday, Sept. 24, 2020, where they ultimately arrested a couple who they say owe $1 million in taxes and have been illegally living in their former home. | Ray Boone, Deseret News

CEDAR HILLS, Utah County — Weapons, sandbags and possible bomb-making materials were all found inside a Cedar Hills home that was being fortified by a couple who returned to the house after being evicted, according to new court documents.

In September, Paul Kenneth Cromar, 61, and his wife, Barbara Cromar, 57, were arrested following an armed standoff after police say they were evicted from their house, but they moved back in without permission and allegedly said they wouldn’t leave again.

As SWAT began to clear the house on Sept. 24, they discovered “wood 2x4s had been placed in strategic locations so as to block the ingress and egress of anyone attempting to gain access,” the warrant states.

They found sandbags immediately upon entering the house, “which in some spots ran from the floor to the ceiling,” according to the affidavit, which describes the sandbags as being arranged in a “fighting position.”

“Throughout the residence SWAT operators observed several sandbag-fortified fighting positions, weapons were observed in key positions within the residence. In one bedroom on the second floor there was a handgun, shotgun and an AK-47 with loaded magazines strategically placed near them,” the warrant states.

The basement was also fortified with wooden boards and sandbags, according to police.

“Upon entering one of the basement rooms, SWAT operators encountered a large amount of hydrogen peroxide, magnesium metal and matches and match heads. Based upon specialized training … regarding domestic terrorism and homemade explosives I recognize these items as items that can be used to make homemade explosives. It is unreasonable for normal citizens to possess such large quantities of these specific items,” officers noted in the warrant.

“Based upon my training and experience I know that far right leaning groups such as the groups associated with constitutionalists will oftentimes use items such as metal powder, hydrogen peroxide and matches to make homemade explosives to further carry out their agenda and/or cause terror to those who oppose them,” the affidavit states.

According to the sheriff’s office, the Cromars did not file tax returns from 1999-2005 and owed more than $1 million in taxes. Because of that, the federal government took possession of their house, 9870 N. Meadow Drive, and U.S. marshals evicted them in 2019. The house was put up for auction and sold to a new owner, according to the sheriff’s office.

But police say the Cromars later broke back into the house and began living there again.

“Ken was confronted about living in the residence which no longer belonged to him by the American Fork police, to which he said it was none of …read more