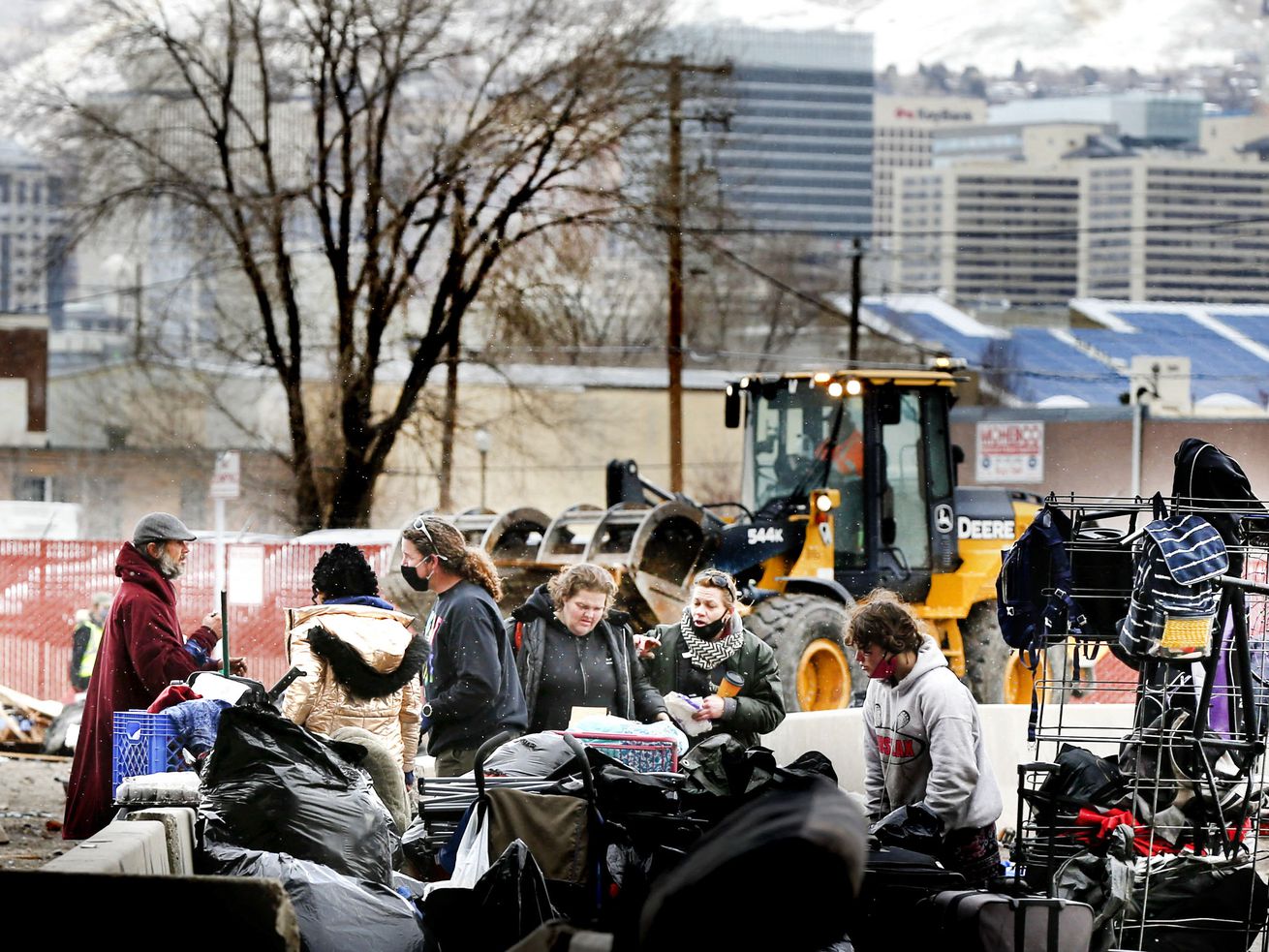 HB347, sponsored by Rep. Steve Eliason, R-Sandy, would create an Office of Homeless Services within the Department of Workforce Services. The bill gets its first hearing Wednesday morning in the House Government Operations Committee.

The new office would be overseen by a deputy director to be chosen by the governor and would advise the governor on homelessness issues.

The bill comes as Utah continues to grapple with issues regarding homelessness after implementing a new model in 2019, moving away from a large, centric shelter and focusing on smaller homeless resource centers.

The pandemic further exacerbated difficulties for sheltering the community’s homeless as resource centers needed to quarantine and ensure physical distancing capabilities. Homeless encampments continue to pop up in Salt Lake City as beds in shelters remain in high demand. Recently, Salt Lake City stepped in to house a winter overflow shelter for the second year in a row, with city leaders calling for others to help.

In November, the University of Utah Kem C. Gardner Policy released its report that found incomplete data and no statewide plan to address homelessness. The institute issued a list of recommendations to fix issues.

“Despite a major influx in funds toward emergency shelters and resource centers, the goal of making homelessness rare, brief and nonrecurring is not being met,” researchers wrote in the November report.

What COVID-19 has revealed about the nursing profession

“Private donors and elected officials are concerned the resources poured into solving these issues have not warranted the expected results. Compared to 2019, individuals experiencing first-time homelessness has increased and the length of stay in shelters increased. The number of Utah’s children experiencing homelessness also continues to rise. Local and regional officials and service providers continue to face increasing demand for shelter,” according to the report.

The new program under the bill would transfer the administration of existing state homelessness services programs and funds to the Office of Homeless Services. The office would also oversee a Homeless Management Information System that shares client data between state and local agencies and private service providers.

As recommended in that report, Eliason’s bill would also create the Utah Homelessness Council, which would include a member of the public with expertise in homelessness issues; state officials; a member of both the Utah House and Utah Senate; mayors of cities that host shelters; a religious leader; and someone who has been homeless and homeless service providers. The council would be led by the deputy director of the Office of Homeless Services.

The bill carries a fiscal note of $789,700 in ongoing funds to pay for per diems for members of the homelessness council and personnel costs.