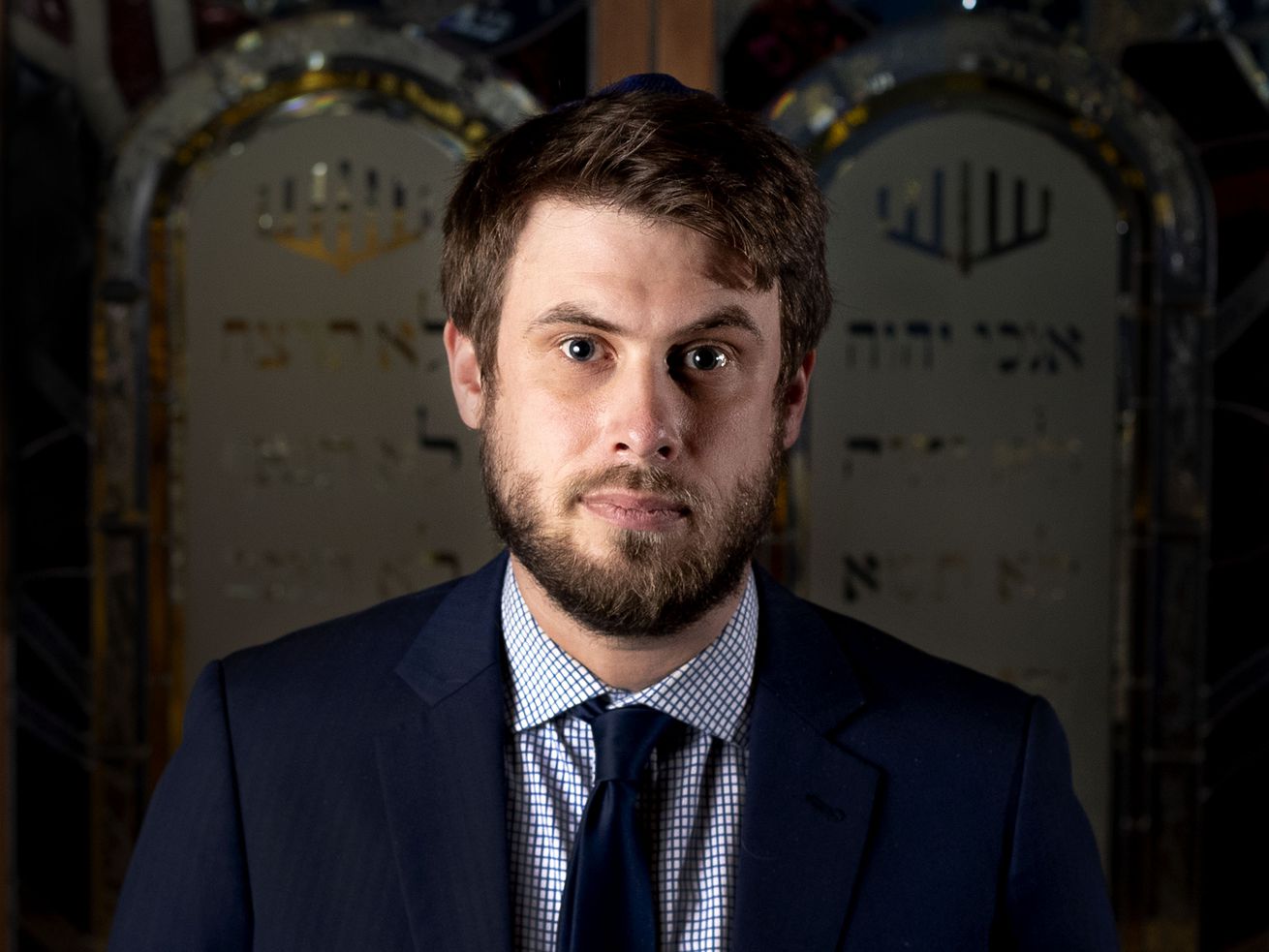 Could the hateful rantings of one man prove to be a catalyst for lifting Utah’s business community to a higher level of understanding and conduct when it comes to issues of bigotry and intolerance?

Last week, one-time Utah tech entrepreneur Dave Bateman sent a disturbing, antisemitic email to dozens of Utah business executives, elected officials and state leaders that included claims the COVID-19 vaccines were part of a conspiracy coordinated by “the Jews” to conduct a “systemic extermination of billions of people” and “consolidate all the countries in the world under a single flag with totalitarian rule.”

The screed was met with widespread condemnation, and the company Bateman co-founded in 2003, apartment management software innovator Entrata, took actions in response. Those included the Entrata board of directors asking for, and receiving, Bateman’s resignation from his position as board chairman. The board later requested he divest himself of all financial interest in the company, a directive the company reported Bateman will comply with.

Spector said an initial phone call led to his meeting with a group of Entrata executives, an experience he called a first in his time as a rabbi. Ahead of that meeting, Spector said he had some degree of skepticism about the request.

“I expected they would offer lip service after this thing that happened,” Spector said. “But, that’s not what it was.”

Spector said Entrata executives were visibly emotional on greeting him at their Lehi headquarters and shared their anguish over “someone from our community causing so much pain for your community.”

“They asked how they could become allies of the Jewish community,” Spector said. “They said they were here to listen to what I had to say and wanted to learn how to become allies in battling antisemitism.”

To that end, Spector said he is conducting a virtual seminar with all 2,500 Entrata employees, offering some education on the history of antisemitism as well as how to combat a rising tide of hate speech and hate-motivated crimes that Spector said have been on the rise.

Entrata has also made a financial contribution to Kol Ami, and though Spector declined to specify the amount, said the “six-figure” donation will help cover the cost of much needed repairs and improvements at the 50-year-old synagogue, including a new boiler, prayer books and other upgrades.

Company executives asked that the donation be kept under wraps and noted their focus was on how to partner with the Jewish community, he said.

“That’s what impressed me the most,” Spector said. “We’ve seen before when people want to make a donation to get themselves out of hot water. But …read more