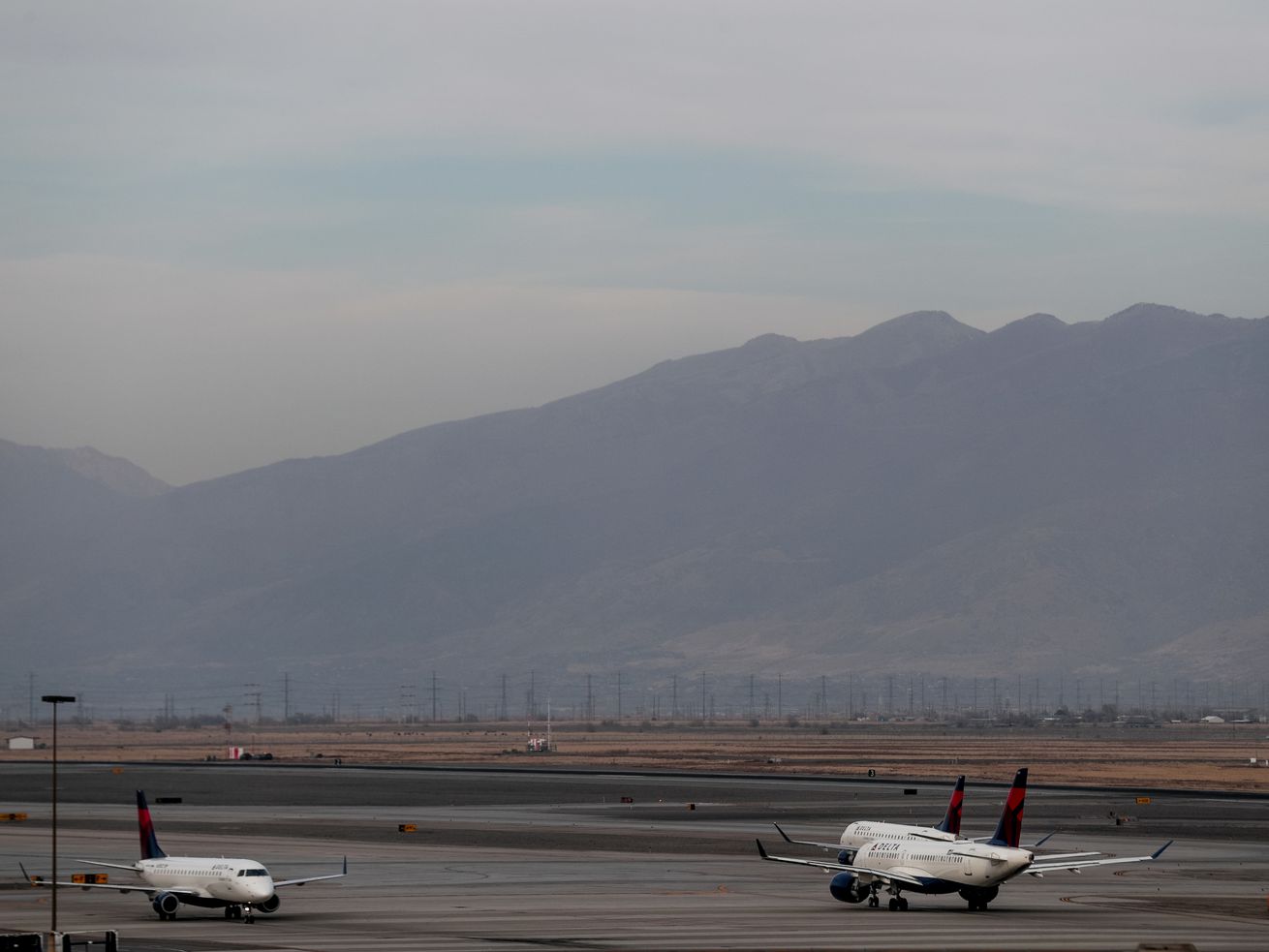 SALT LAKE CITY — A Delta flight headed from Atlanta to Seattle made an emergency landing in Salt Lake City Monday after airport officials say the plane had “engine issues.”

Delta flight 2123 was diverted “out of an abundance of caution following an indicator warning of a possible problem with one of its engines” and landed safely at Salt Lake City International Airport, Delta spokeswoman Chelsea Gorman said.

According to the Atlanta Journal-Constitution, 128 people were on the Boeing 757. No injuries were reported.

“The flight landed safely without incident and taxied to the gate without assistance,” Gorman said. “We are working to re-accommodate customers on a later flight. We apologize for the delay and any inconvenience.”

Just two days earlier, the engine of a United Airlines plane flying from Denver to Honolulu broke apart in mid-air, causing debris to rain down on the Colorado suburb Broomfield.

Videos circulated around social media show chunks of metal from that Boeing 777 falling out of the sky as people run for cover. One resident was making sandwiches for his daughters when a piece of the engine crashed through the roof of his house, CBS Denver reported.

Of the 231 passengers and 10 crew members on the plane and the scores of Broomfield residents that saw pieces of the engine falling out of the sky, no injuries were reported.

United Airlines was grounding 24 of its Boeing 777 planes after the Federal Aviation Administration said it would mandate inspections, The Dallas Morning News reported Sunday.

A similar incident occurred in the Netherlands on Saturday when the engine of a Boeing 747 exploded in midair, showering the town of Meerssen with metal debris and injuring two people, according to the Seattle Times.

The jet, operated by charter company Longtail Aviation, then landed at the Liege Airport in Belgium.

On Monday, the European Union Aviation Safety Agency said that the causes of the explosions in Denver and the Netherlands appear to be unrelated.