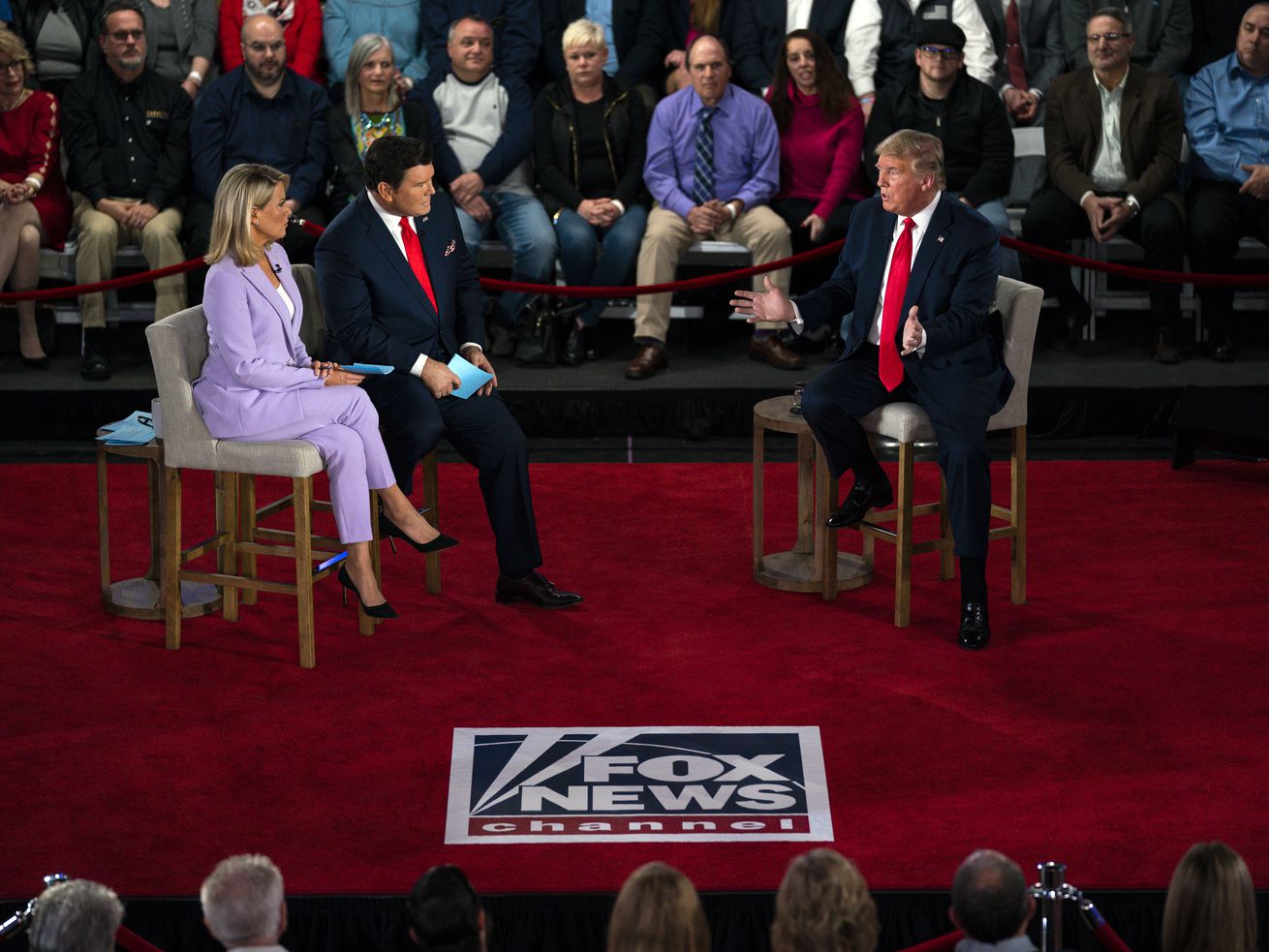 Once seen as staunchly Republican, the news site and cable news network raised eyebrows in their coverage of Trump

Once a reliable place to find unflattering photos of Hillary Clinton, the news aggregator Drudge Report mocked both President Donald Trump and his attorney Rudy Giuliani in recent weeks.

Meanwhile Fox News, long seen as a booster of conservatism, has become a target of the president, who cheers every decline in ratings and is rumored to be considering starting a media company that would compete with Fox.

Have Drudge and Fox, like voters in Georgia, turned blue, or at least faint purple?

If so, it would be a remarkable change, given that a subset of Americans called “Fox News Republicans” have been the president’s most loyal supporters. And as far back as 2006, the website founded by Matt Drudge has been seen as powerhouse of Republican support, with ABC News reporting that year that “Drudge Report sets the tone for national political coverage.”

It’s clear that Drudge Report is no longer a booster of Trump, who has called the website “fake news” this year although it has been credited with helping him get elected in 2016.

It’s not clear, however, if Matt Drudge is still the owner, or involved on a daily basis. There’s been speculation the site has been sold, although others say Drudge still owns and manages the site he founded in 1995.

As for Fox, the network recently changed its slogan to “Standing Up for What’s Right,” which some people saw as a dig at Trump, and by extension, his loyal supporters. Trump voters also took issue with the network calling states for Biden on election night.

Given their other content, it’s unlikely that Drudge Report and Fox have radically shifted to the left. As they say in medical school, “when you hear hoofs, think horse, not zebra,” meaning the simplest explanation is more likely than the more uncommon one.

As such, it’s more probable that the news outlets soured on Trump — as some other prominent Republicans did — not on conservatism in general.

But the perception that Drudge Report and Fox News have abandoned their base is getting oxygen from people who want to compete with them.

Drudge Report, a former Trump ally, is ready to move on. The site is filled with headlines that describe the outgoing president as “bitter” and “not a good loser.'” https://t.co/VSoJyMzWgN pic.twitter.com/SKBfNlq43H

Man of the Left?

“It is now, for all practical purposes, a sister site to CNN.com or The Atlantic,” McMaken wrote.