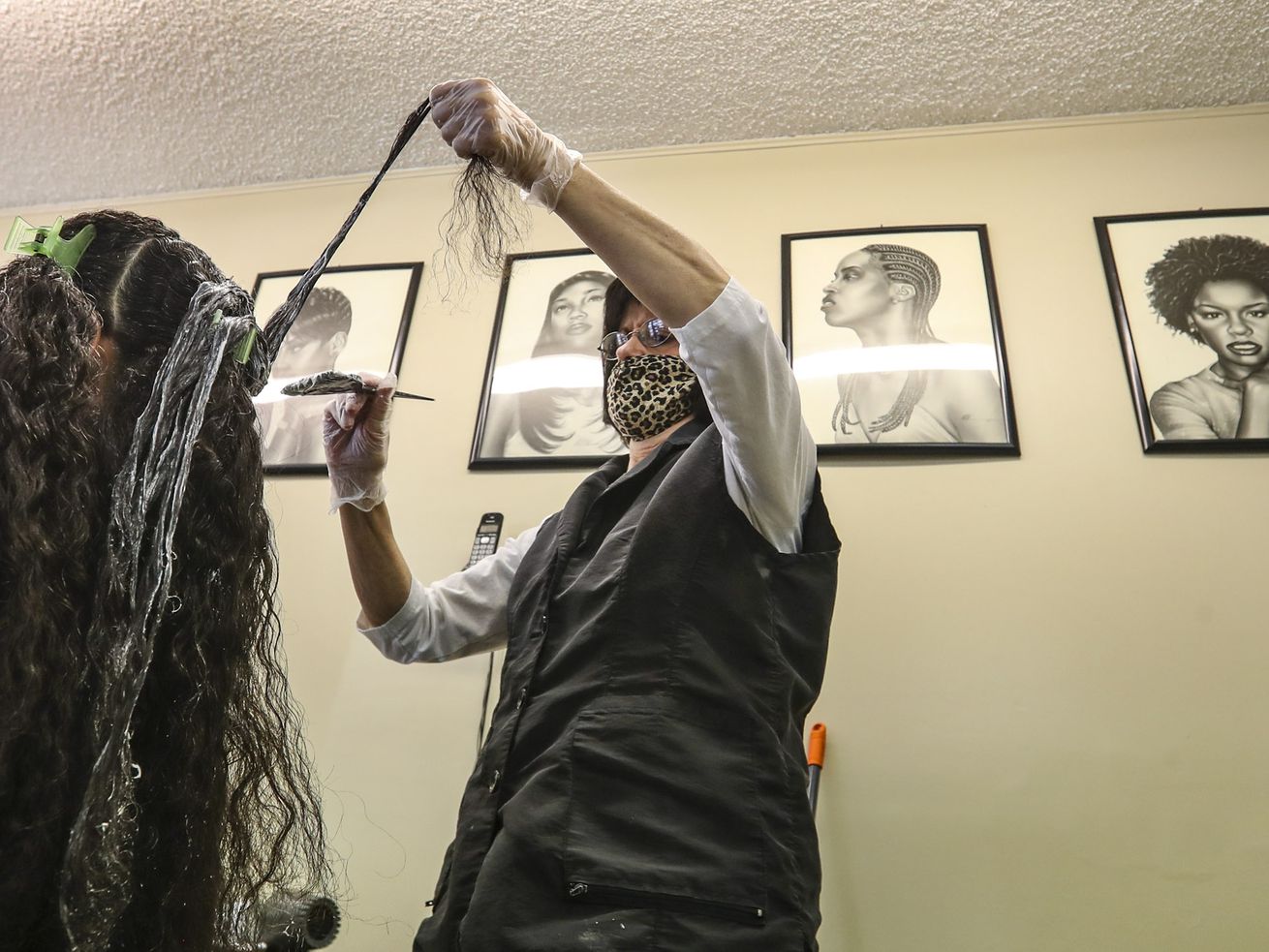 SALT LAKE CITY — When a young Black woman from Utah County told a Senate committee of getting “pencils thrown in my hair to see if they would stick,” she was trying to shed light on a form of discrimination that may not be widely know about in the Beehive State.

And while discussion of SB80 to amend Utah’s anti-discrimination laws did raise awareness of how hairstyles can lead to racial discrimination, it also brought questions of whether it is really a problem and prompted an apology from one state lawmaker accused of insensitivity for how he addressed women testifying as well as for telling a story of befriending Black children in a store.

With the billed stalled last week in the Senate Economic Development and Workforce Services Committee after a 2-2 vote with three senators absent, the question remains: Does Utah need to add anti-discrimination protections for racial and ethnic hairstyles?

Sixteen-year-old Tereza Richardson says such a change would eliminate pressure on minority women trying to join the workforce.

“I also get told often by like classmates, or just people around me, that if I straighten my hair, I’d be prettier and more professional looking,” 16-year-old Tereza Richardson said. “It’s just hurtful to hear that because my natural hair shouldn’t be defined as unprofessional or anything like that.”

Sen. Derek Kitchen, D-Salt Lake City, is sponsoring SB80, which is part of a 2019 national initiative for “creating a respectful and open world for natural hair” that is known as the CROWN Act. The effort was founded by Dove, National Urban League, Color Of Change and Western Center on Law and Poverty.

“It’s an opportunity for people that don’t understand what it’s like to be Black in this world,” Kitchen said.

Kitchen wants to add protections for those who have hair traits that come from their ethnicity or race. His bill would prohibit discrimination over hairstyles that commonly are associated with the type of hair texture a person is born with, such as braids, dreadlocks, afros, curls and twists.

But Sen. Derrin Owen’s, R-Fountain Green, wanted to make sure that this inclusion of hair didn’t alter or change the current definition of race.

Drexel University law professor Wendy Greene told committee members the purpose of the bill wasn’t to change the definition of race, but “to affirm … an existing understanding of race, and the ways in which racial discrimination shows itself.”

“Federal courts often apply what is known as the immutability doctrine, and a very strict construction of this doctrine, which …read more