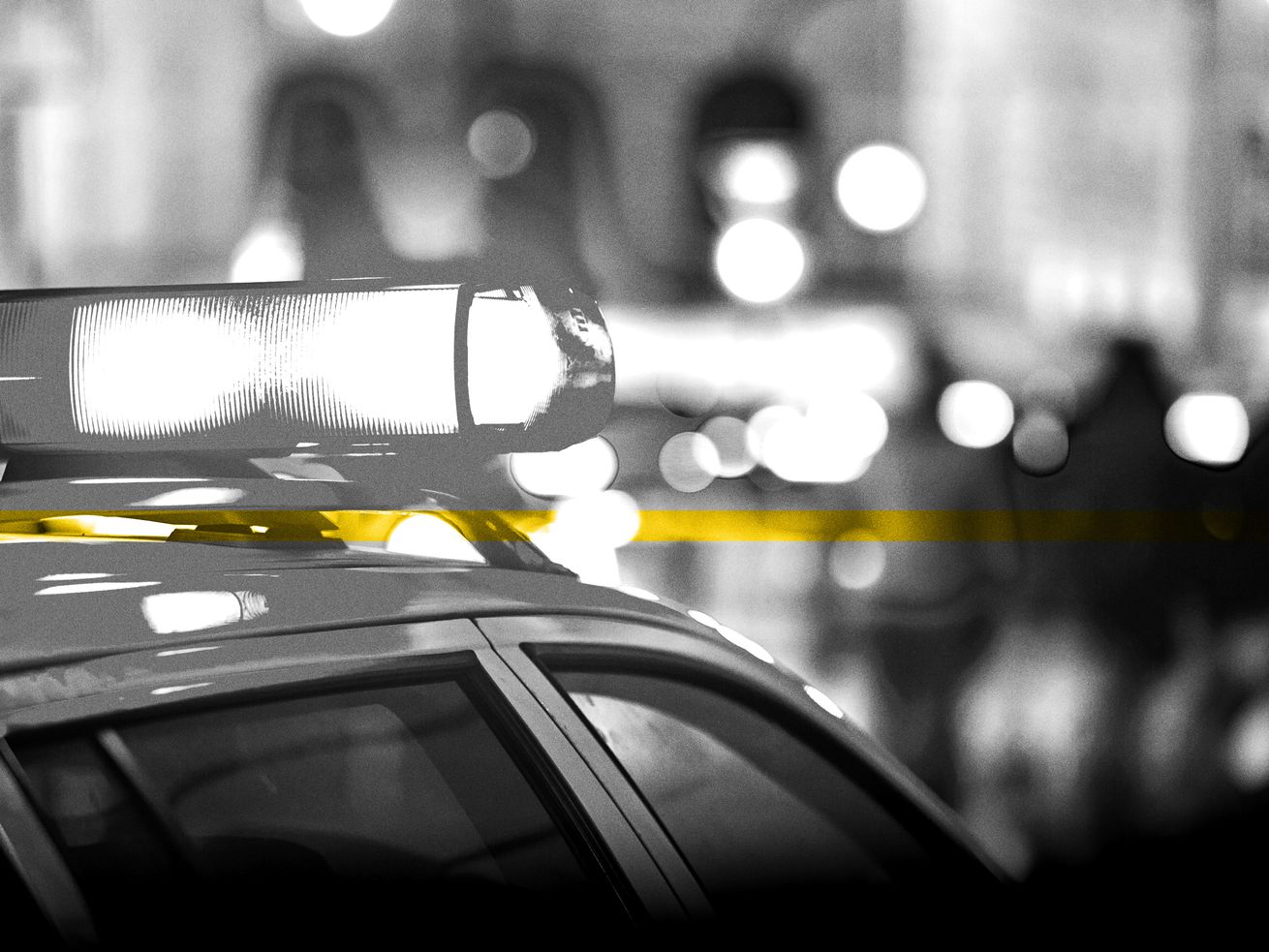 SALT LAKE CITY — A Utah man remained hospitalized and on life support Monday after police say he broke a car window and that car owner then drove after him, allegedly striking him on purpose.

Larry Blackshire, 24, was booked into the Salt Lake County Jail Sunday for investigation of aggravated assault, DUI and leaving the scene of an accident.

The victim, about 30 years old, was struck while running away at 900 East near 2005 South, Salt Lake Police Sgt. Keith Horrocks confirmed Monday.

After the man broke one of the car windows, Blackshire and two other men confronted him, according to a police booking affidavit.

But he took off running, and Blackshire then drove after him with the other two men in the car, police said. Witnesses told police that the “vehicle was northbound on 900 East and swerved into the southbound lanes in order to hit the victim” before making a U-turn to look at the victim and then leaving the area, according to the affidavit.

It wasn’t clear if the driver and victim had known each other before the violent encounter.

In an interview with police, Blackshire allegedly “admitted to driving northbound and swerving out of his lane to hit the victim with his vehicle,” estimating he was driving at least 35 mph, the report states.

One person who saw the crash managed to view the license plate, helping officers track down the car. The driver ran from police on foot, later telling detectives he ran because he knows he has felony warrants, the affidavit states.

Officers found “multiple open alcoholic beverages in the passenger area” of his car and noted in the affidavit that he has two DUI convictions within the last 10 years.