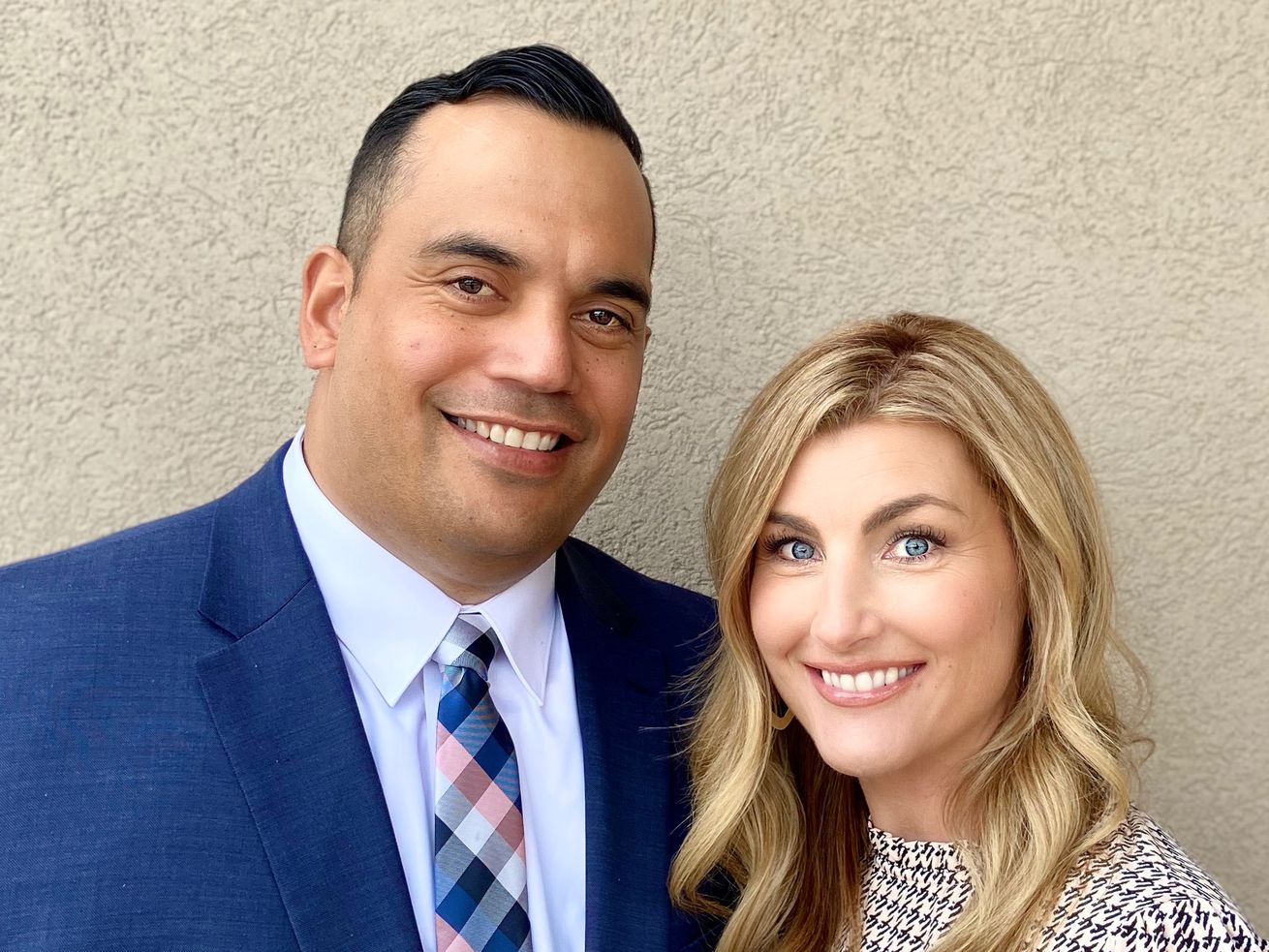 Gabriel and Heather Reid have been called to preside over the Australia Sydney Mission of The Church of Jesus Christ of Latter-day Saints. | Reid family

At the end of general conference in April 2019, the family of Gabriel and Heather Reid was watching when President Russell M. Nelson announced a new temple for Pago Pago, American Samoa.

Born and raised in American Samoa before playing football at Brigham Young University and in the NFL, Gabriel W. Reid suddenly had a strong impression to move his family to his homeland. They made preparations to move, even sending a load of possessions to American Samoa and purchasing airfare before COVID-19 prevented them from traveling there last June.

“People asked, ‘Have your plans changed? Are you still thinking about going down?’ But we were committed to going down,” Reid said. “The only person that can change our plans is the same person that told me I needed to go down there in the first place.”

Those plans did change in the form of a mission call as the 43-year-old and his wife have been assigned to preside over the Australia Sydney Mission of The Church of Jesus Christ of Latter-day Saints.

“The Lord is in charge and he had other plans,” Reid said.

The Reids were among 105 Latter-day Saint couples to receive such a mission call Friday. Plans are in motion to begin their service in July.

Needless to say, the last several months have been something of a whirlwind for the Provo family.

“We’re doing good,” Gabriel Reid said. “A bit overwhelmed, but we’re doing good. We’re very excited and very grateful. … We’ve never been there, but we already feel like we love the people. Everyone is excited. The plan to move to Samoa has prepared everyone for this change.”

Coronavirus: Utah responds to the pandemic

BYU football fans will recognize Reid from his days as a Cougar tight end. After serving a two-year church mission to Santiago, Chile, he walked on to the BYU football team and wore the blue uniform from 1999-2002.

Jason Olson, Deseret News
BYU’s Gabriel Reid (42) waits for the ball as Syracuse’s Jameel Dumas (50) comes in for the tackle at LaVell Edwards Stadium in Provo on Thursday, Aug. 29, 2002.

As an undrafted free agent, Reid had short stints with the New York Jets and the Tennessee Titans before finding a home with the Chicago Bears from 2003 to 2006. Reid even saw playing time in Super Bowl XLI when the Bears lost to the Indianapolis Colts, 29-17.

“Look at the fact that he’s a kid from Samoa that went to the Super Bowl and played,” said Reno Mahe, a former BYU teammate and close friend of Reid. “For anybody that knows football, to be a walk-on and get to the NFL, it says amazing things about his work ethic.”

Today Reid owns a construction and environmental construction management company. While his NFL career didn’t bring him fame and glory, he is grateful for …read more