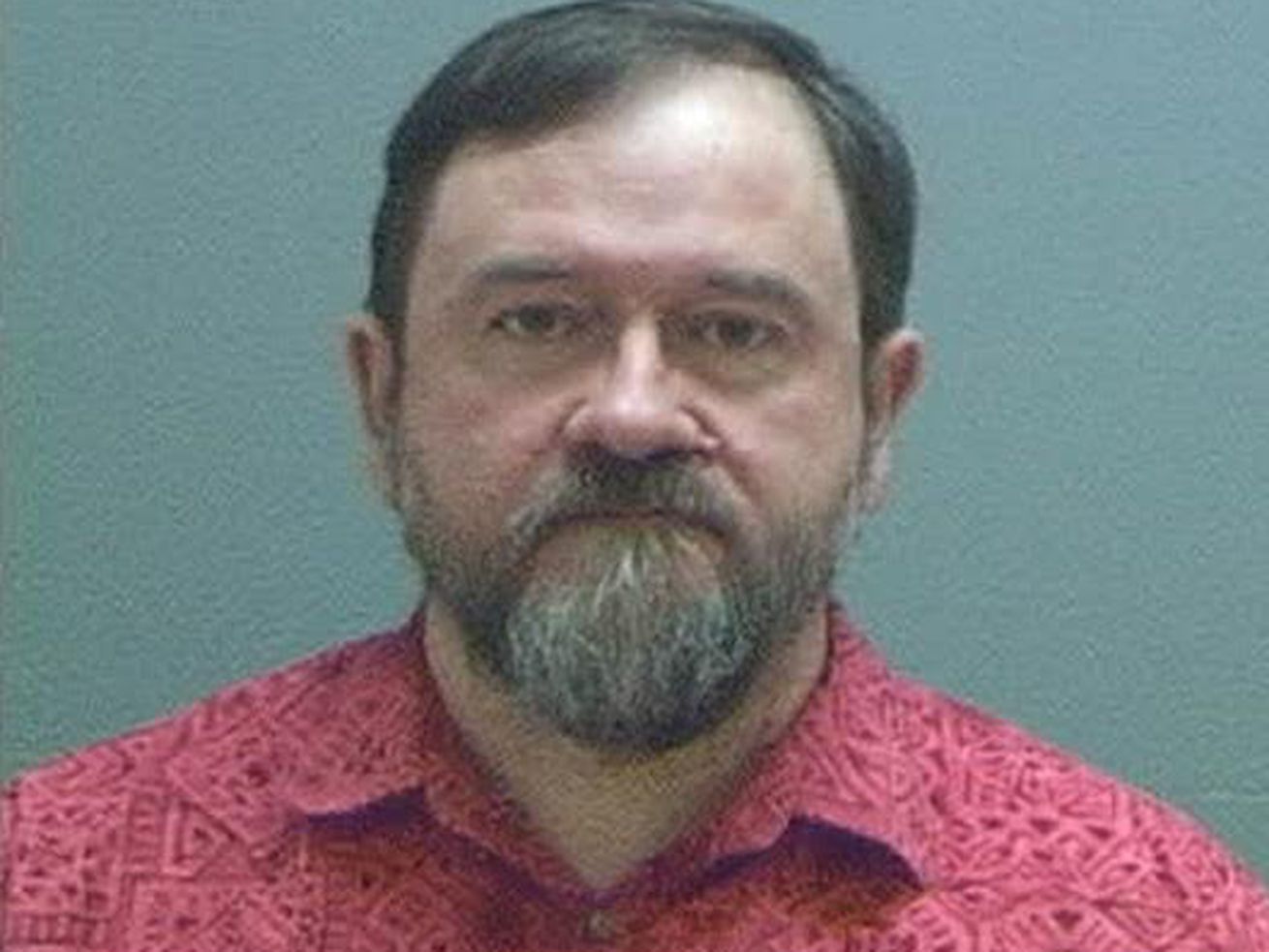 SALT LAKE CITY — A college student took the stand in a Salt Lake courtroom Tuesday to describe how her high school drama coach supported her as she healed from abuse, then later began a sexual relationship with her, starting when she was 17 and he was in his 50s.

The girl would seek out advice from longtime West High School teacher Sterrett “Rett” Neale after another instructor at a different school had sexually abused her, she recalled during a preliminary hearing. She was mourning the death of her grandmother at the same time.

“I needed as much support as I could get,” the now 19-year-old student recalled.

For a little over an hour, the student spoke in a measured voice and took sips of water as Neale watched quietly. He wore a black suit and did not speak except to decline to testify.

Neale directed the school productions the teen acted in and was her adviser for a project on the trauma of child sexual abuse, she said.

He first kissed her in March 2017 in his classroom, she testified, and the relationship progressed to include twice-a-week sexual encounters in the same room, followed by others at his Millcreek home while his wife was out. The relationship allegedly continued after she turned 18.

Her telling of events on Tuesday came about in cross-examination from Neale’s defense attorney. Prosecutors had submitted a written statement so she wouldn’t have to testify to each detail.

The Deseret News typically does not identify victims of alleged sexual crimes.

When a school employee spotted the two talking in Neale’s classroom the summer before her senior year, she testified, Neale was told he couldn’t be alone with her there in the summer.

Administrators raised questions at the time, but the girl and her parents defended him as honest and ethical, she testified. She said she hadn’t told anyone of their encounters at the time.

It wasn’t until she was in college last year that she considered calling police.

Her boyfriend had confronted her about the time she was spending with Neale, she testified, and a friend she confided in urged her to speak with police. She then recorded a telephone conversation she had with Neale, she said, calling him because she wanted to know if he thought what had happened was OK or if it had happened with others.

She ultimately decided to make a report, then met Neale at a coffee shop to let him know.

Neale, a creative writing and language arts teacher, was arrested April 24 in his classroom just as school was about to start. He had been with …read more