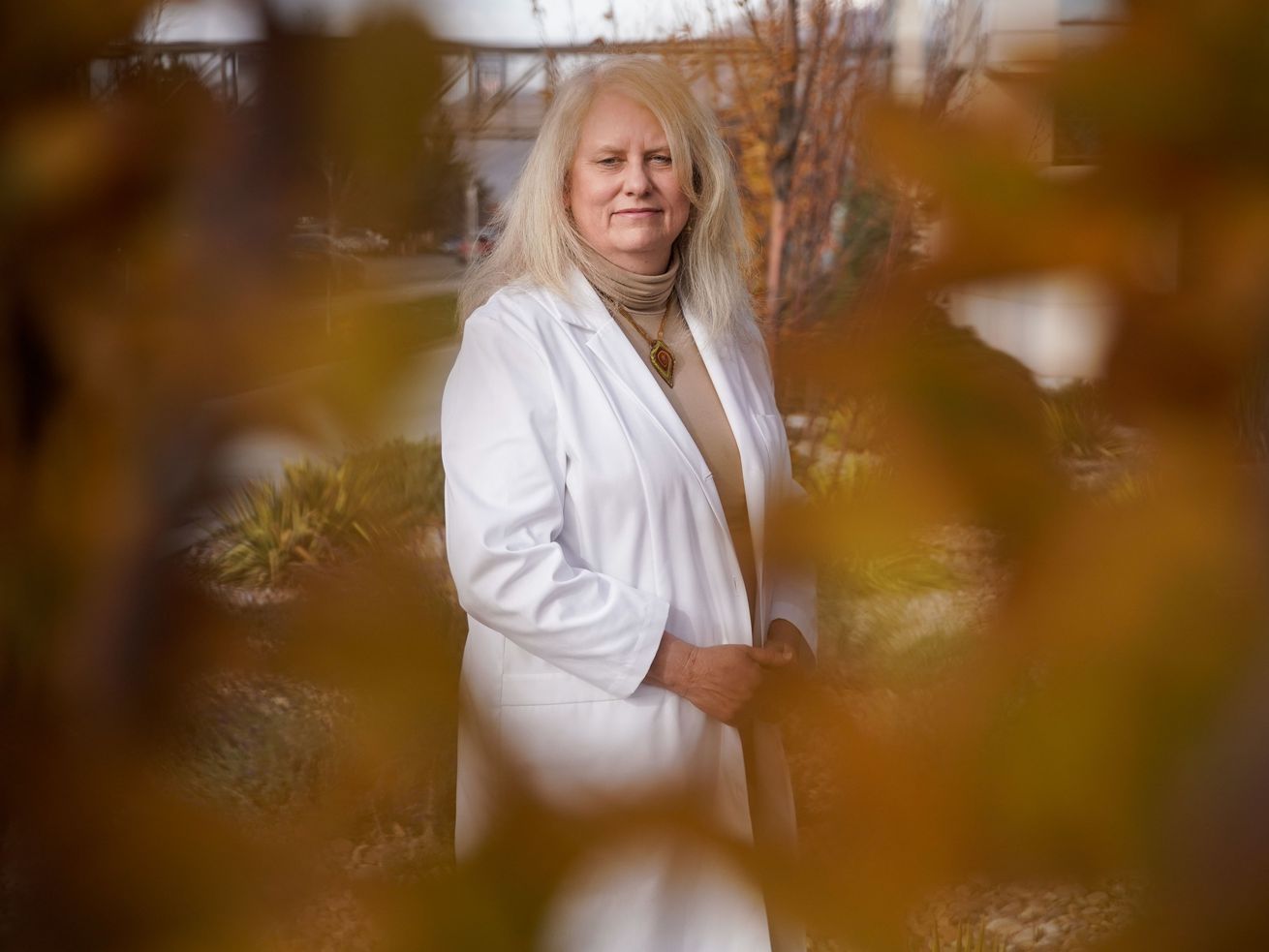 The story behind the COVID-19 vaccine is almost too good to be true; fortunately, it is true

This Thanksgiving, those are the dates in 2021 I’m giving the most thanks for. Nothing else really comes close.

They are the days I received my COVID-19 vaccination shots.

They set me free.

Like the rest of the world, I went on lockdown March 11, 2020, the day Rudy Gobert sent us all to separate corners. I was in the category described as “vulnerable” — over 65, with a compromised immune system. In my case, a left lung blocked by a diaphragm muscle that stopped working 13 years ago when a bout with the flu knocked out my phrenic nerve. No one needs to tell me what viruses are capable of.

So I masked up and hunkered down. Luckily, my job allows for a good deal of autonomy. My office is wherever my laptop is. I had that going for me. I also had a family that went to the grocery store, the hardware store, the drug store, and in general protected me like domestiques protecting the lead rider in the Tour de France. I wouldn’t see the inside of our neighborhood Smith’s for a year.

Still, it reeked. Not only did it restrict getting out, seeing people, socializing, but there was this pesky little realization that if you caught the virus you might die.

When I heard America’s doctor, Anthony Fauci, proclaim that a vaccine could be developed within a year, I jumped on the Fauci bandwagon before I could even pronounce his name. A lot of people liked to dissect everything Fauci said, argue about it, attach conspiracy theories to it. All I heard him say was “one year.” I set my clock by it. I could last a year.

Then, lo and behold, it happened. On average, a vaccine takes 11 years to be approved. Polio took 50 years. The previous record-holder was mumps at four years. This one took slightly more than 11 months. The story behind how it happened is miraculous in and of itself. It just so happened that a scientist with the National Institutes of Health named Barney Graham had been looking for a new virus to test his experiments on. It just so happened he latched onto the first coronavirus cases in China before anyone knew what they were. It just so happened the government threw billions at the NIH and a new drug company named Moderna to launch Operation Warp Speed and produce the vaccine in record time.

Once the vaccine became available in December 2020 I got in line. It was a long line. I couldn’t get an appointment in Summit County until much later in the spring. When my doctor told me he’d heard the Smith’s pharmacy in Wendover was taking reservations, I went online and signed up. I was …read more