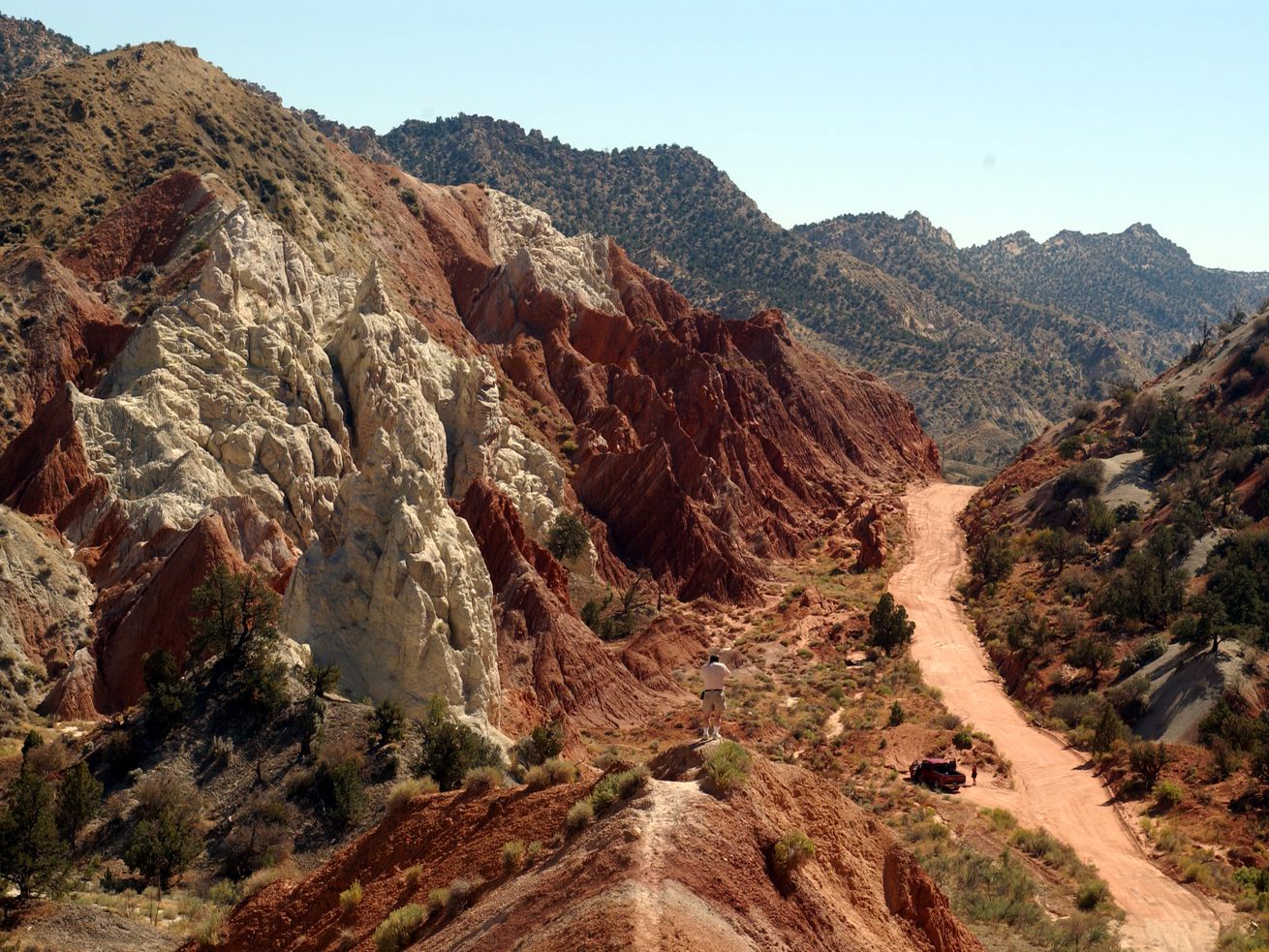 SALT LAKE CITY — Utah’s congressional delegation and governor told President Joe Biden in a letter Tuesday that the state wants to be involved in his federal review of Grand Staircase-Escalante and Bears Ears national monuments.

Also Tuesday, Sen. Mike Lee, R-Utah, questioned the president’s pick to lead the U.S. Department of the Interior about her views on monument designations, specifically the ones in Utah.

Biden directed the Interior Department last month to conduct a review of the boundaries for Bears Ears and Grand Staircase-Escalante national monuments, both of which were created in a storm of controversy and then later reduced amid equal furor.

The Utah leaders, all Republicans, say they were disappointed that Biden did not invite them to talk about the monuments before announcing the review. The said they hope and expect closer collaboration on issues that directly impact Utah and its residents.

“Unilateral monument decisions — whether creating, expanding or contracting — have a long history of generating resentment and bitterness nationally and among communities in Utah,” the letter reads.

Lee asked Interior secretary nominee Rep. Deb Haaland, D-N.M., during her confirmation hearing before the Senate Energy and Natural Resources Committee whether she believes local communities should have a role in national monument decisions.

“I think with national monument designations, of course, it’s folks on the ground, stakeholders, everyone deserves to have a say in those,” she said.

These Are 2021's Fastest-Selling New Cars So Far

Lee asked Haaland whether the “ricochet effect” is a result of monuments not being broadly supported by both parties, particularly within the communities most immediately affected by them.

Haaland said that it has been her experience that most of the bills that come out of the House Natural Resources Committee have been more successful when they have been bipartisan.

Lee said 28% of the land designated as national monuments in 40 states over the past 25 years is in Utah. Bears Ears and Grand Staircase added together are “larger than two Delawares.” He said the law limits the size of national monuments to the smallest area necessary to manage and care for the objects that need protection.

“Is that usually something that in one state it will be larger than two Delawares?” he asked.

Who is Mark Hofmann and what did he do?