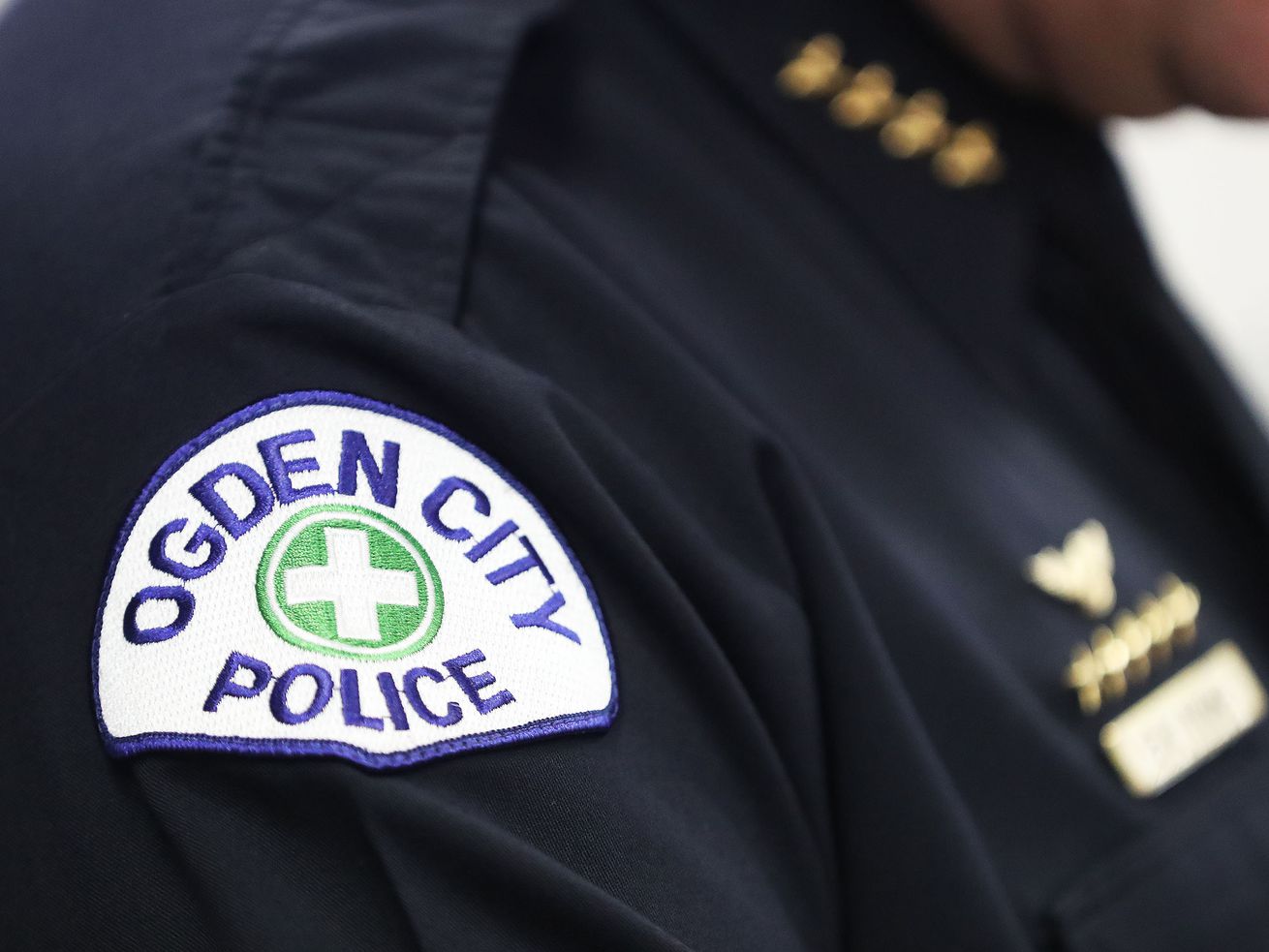 Ogden police have released the identity of a woman killed outside of a grocery store allegedly by her ex-boyfriend over the weekend.

Mindee Lavell Elmore, 41, was shot Saturday after being confronted in the parking lot of a Smith’s grocery store, 1485 S. Harrison Blvd., according to police. After the shooting, the former boyfriend drove off but was found a short time later by officers about 4 miles away in the front yard of a home in the 900 block of Maple Street.

Because the man was armed, the Ogden Metro SWAT team was called and surrounding homes were evacuated. After trying to negotiate with the man for several hours, police say he shot himself. At last word, the man, whose name has not been released, remained in critical condition at a local hospital.

No other information about the investigation was released Monday.

“This incident is a shock for our community and specifically the family members that it has impacted,” police said in a prepared statement.

A GoFundMe campaign was started to help pay for Elmore’s funeral expenses. The fundraising page describes Elmore, also known as Mindee Mastronardi Elmore, as “a beloved daughter, sister, aunt, and most importantly mother…Mindee was a very loving, known woman in Ogden.”

Andy’s Club, a Greek restaurant in Ogden, posted on its Facebook page: “It is with the heaviest of hearts that we share the passing of one of our own. As a result of the horrific events that took place in Ogden Saturday afternoon, Mindee Mastronardi Elmore was tragically and unexpectedly taken from all who loved her on what was supposed to be a beautiful Easter weekend. Easter was her favorite holiday. Her infectious laugh and magnetic smile easily made her a customer favorite. She was so much more than a coworker, she was a loyal friend who will be forever missed but never forgotten.”

This Insane Custom Ford Bronco 6x6 Is Coming in 2022

“She deserved to be happy and I already miss her oh so much,” one woman wrote. “I can’t stop crying.”

Help for victims of domestic violence can also be found by calling 1-800-897-LINK (5465) or visiting udvc.org. The hotline is available 24 hours a day.