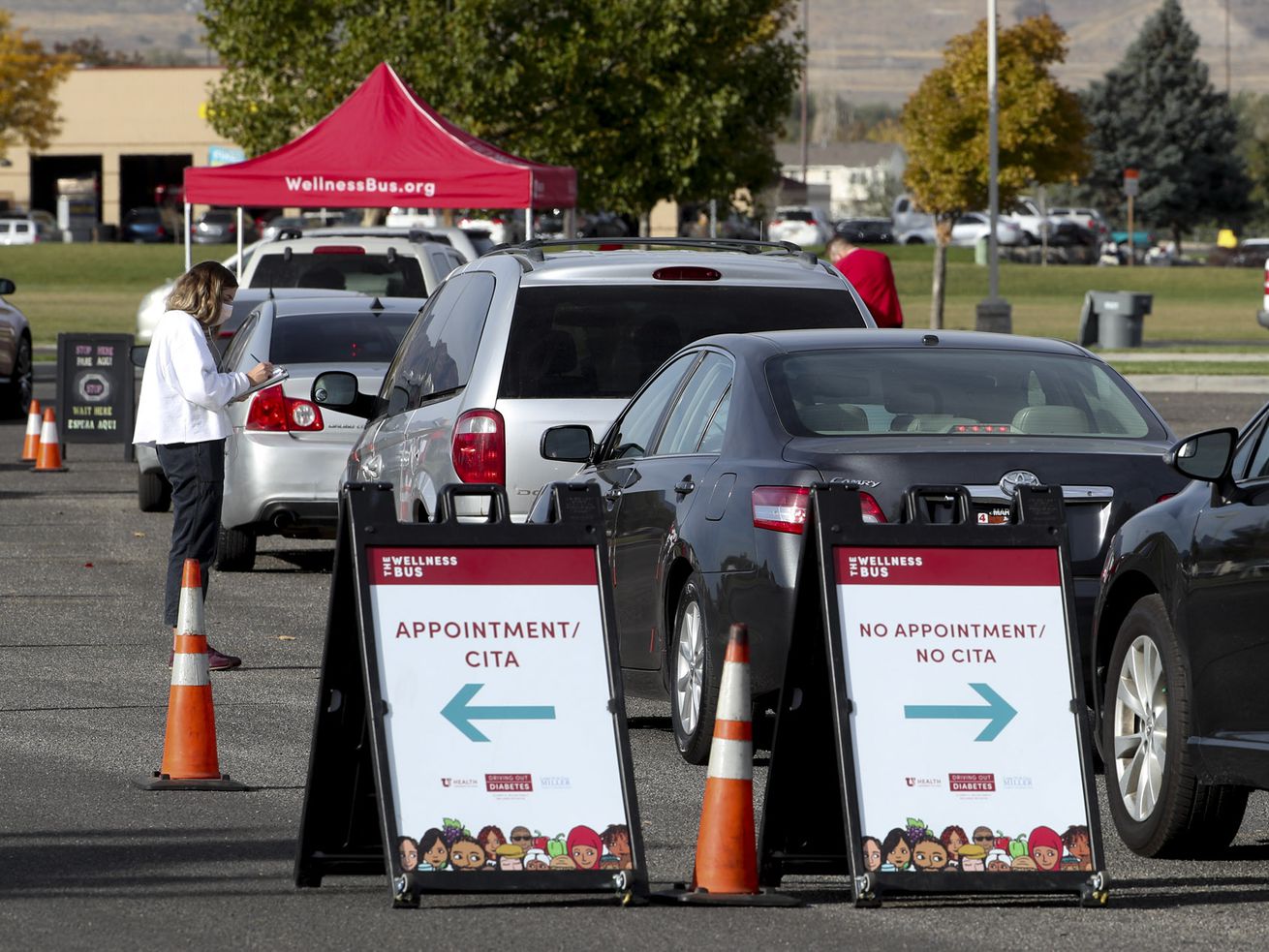 The COVID-19 numbers came into the newsroom Saturday and they were horrible, as expected. A glitch in the state’s Friday case reporting meant the numbers — among the highest in the nation to begin with — would be even higher the next day.

“In Utah, average daily case counts have more than doubled each month since September,” Deseret News reporter Ashley Imlay wrote. The rolling seven-day average for new cases is at an all-time high of 2,957. Just one month before on Oct. 14, the seven-day rolling average was 1,204. On Sept. 14, it was 487.

“They’re terrible,” she said into the phone from her home in Provo. She wasn’t referring to the COVID-19 numbers. That part of our conversation and the Thanksgiving holiday was yet to begin. She was referring to the Stanford Cardinal, and at this point in the third quarter of the game it was Colorado 28, Stanford 9.

Football on Saturday has been a staple of my mother’s life since her own days at Stanford, where she earned a degree in political science, graduating in 1955. Raised on Long Island, New York, she made the trek cross country for college and Saturdays in the fall always included football. The habit stuck and became a part of family life for all of us decade after decade in our California homes.

Man rescued after car crashes, rolls over onto river embankment

“Are they bad again?”

“How are you feeling about that?” I asked her. She moved from California about four years ago to Provo to be closer to family. Wasn’t easy giving up that Bay Area sunshine, but she made the move and never looked back.

“I think it’s horrible,” she said of the numbers. “I don’t know what’s wrong with the people,” she began. “It’s just really bad and I don’t understand why people don’t think it’s serious.”

Last week mom went out to her car. She’s been staying home, keeping distance from friends and family as the numbers continue to climb. But with a mask on and a plan in place, she was ready to run an errand that needed doing.

The car wouldn’t start. Without regular trips out, cars sit idle. Batteries die. So help (my sister in Provo) was summoned. The many consequences of people not wearing masks, not taking it seriously, include isolation, sickness, death, and the consequences of not venturing out, such as dead car batteries.

“Oh come on, get in there,” she said into the phone, distracted by the game we were both watching. Stanford was on the 2-yard line and although our conversation was important, Stanford was poised to score.

“We made sacrifices,” she said, when I asked her to recall being a young girl during World War II. Her father, a corporate attorney, would travel from Manhassett, …read more