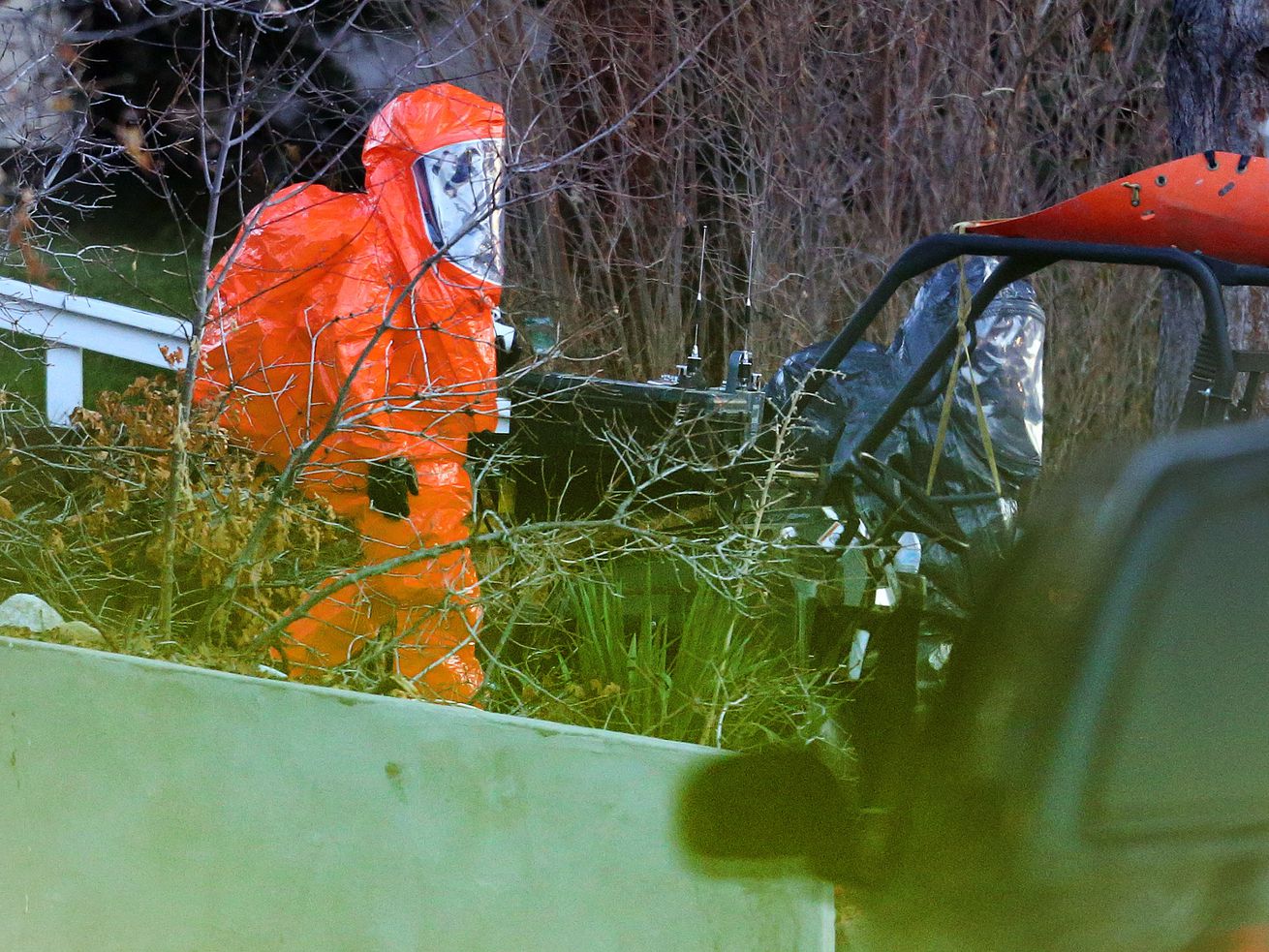 SALT LAKE CITY — A Utah man who raked in millions of dollars making fentanyl-laced painkillers in his basement and selling the pills on the darknet, including some that prosecutors say caused overdose deaths, will spend the rest of his life behind bars.

Kimball said he received letters calling for Shamo to receive the death penalty.

“That was never on the table,” he said.

A 12-person jury found Shamo guilty last year of 12 of 13 charges, including continuing a criminal enterprise, which carries a mandatory-minimum life sentence. Kimball said he has no discretion to alter the sentence,

Jurors didn’t make a decision on whether Shamo sold drugs that resulted in the death of a 21-year-old California man.

But government prosecutors listed at least 90 people who they say died after buying drugs from his “Pharma-Master” website. Prosecutors say they agreed not to present evidence about those deaths at Shamo’s trial due to the risk of unfair prejudice.

What did Mitt Romney get right and wrong in his infamous 2016 speech against Donald Trump?

Six other defendants in the case, some of whom testified against Shamo, will be sentenced after his case is finished as part of plea deal with prosecutors.

Shamo was the mastermind of a drug operation that employed as many as 20 people making powerful painkillers and shipping them to customers online around the country. He did extensive research on fentanyl, pill presses, punches and dyes, ingredients, selling on the darknet, how to make and ship drugs, and money laundering.

In November 2016, after conducting surveillance on Shamo for weeks, the federal Drug Enforcement Administration and local police raided his Cottonwood Heights home where they seized $1.2 million in cash from a sock drawer. He had another $429,000 stashed at his parents’ house. Shamo was pressing Xanax pills in his basement at the time of his arrest.