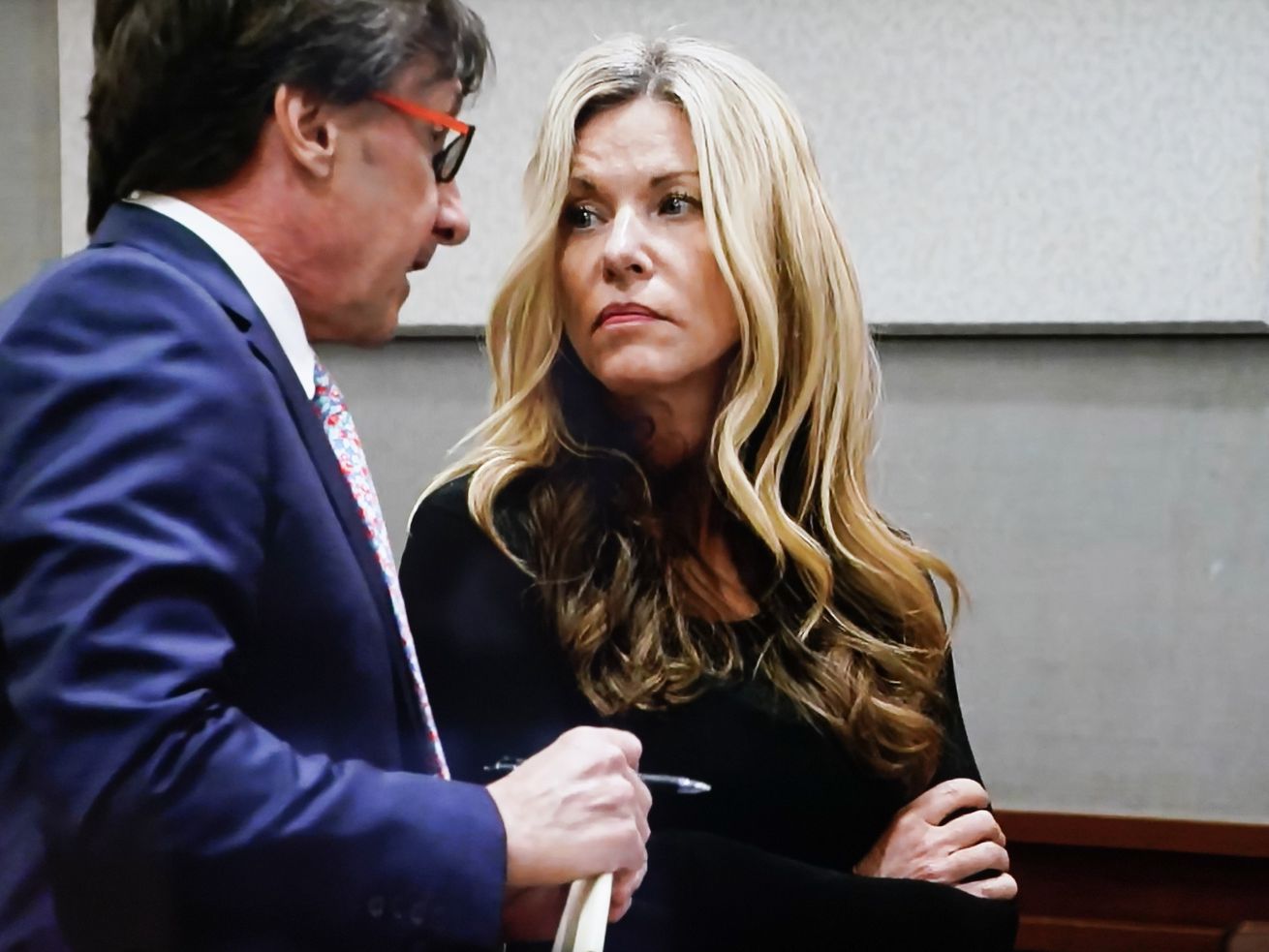 Lori Vallow Daybell often bragged to her friends and family about a failed attempted murder of her third husband Joseph Ryan, according to detectives in Chandler, Arizona.

The information came to light in the thousands of files released in the Chandler Police Department’s investigation of the murder of Charles Vallow, Lori Daybell’s fourth husband.

Lori Daybell and her current husband, Chad Daybell, are suspected in the killings of her two children. Joshua “JJ” Vallow was 7 years old when he went missing in September 2019; Tylee Ryan was 16. Their mother and Chad Daybell face charges of murder and conspiracy in the cases that have delved into their apocalyptic religious beliefs and the mysterious deaths of their former spouses.

Charles Vallow was killed by Lori Daybell’s brother, Alex Cox, in what he said was self-defense in July 2019. After his death, her friends told detectives they started taking her comments more seriously including the statements she made about Ryan.

“There’s got to be somewhere where they talked this through because Lori and Alex planned Joe’s death,” Adam Cox told detectives.

“I’m telling you there is something wrong about Lori and Alex and this belief they have. Lori thinks death is nothing,” Adam Cox said. “There are just a lot of red flags for me.”

Utah lawmakers made the state prosperous; Here’s how

“I said Alex and Lori murdered Charles,” Adam Cox said, “The family — cousins and uncles — they understand the history with Lori, Alex, and Lori’s ex-husbands. There is a whole pattern of things there.”

In 2007, Alex Cox physically assaulted Joseph Ryan with a Taser in Texas.

“Lori and Alex planned to kill Joe.” Adam Cox told detectives. “They planned out how they were going to kill Joe, and Al was going to Taser him, throw him in the trunk and take him out to a field and shoot him and then bury him. Well, Al went to Taser him and it didn’t work and Joe called the cops and Al went to jail.”

Court documents in Texas confirm the incident and Alex Cox was convicted.

Joseph Ryan survived the assault, but was reportedly hospitalized for several days.

According to detectives, multiple friends close to Lori Daybell also told detectives she shared the story with them.

“Lori had said before that she hired her brother to kill Joe because of stuff he did to them,” said Angeline Law, a close friend …read more