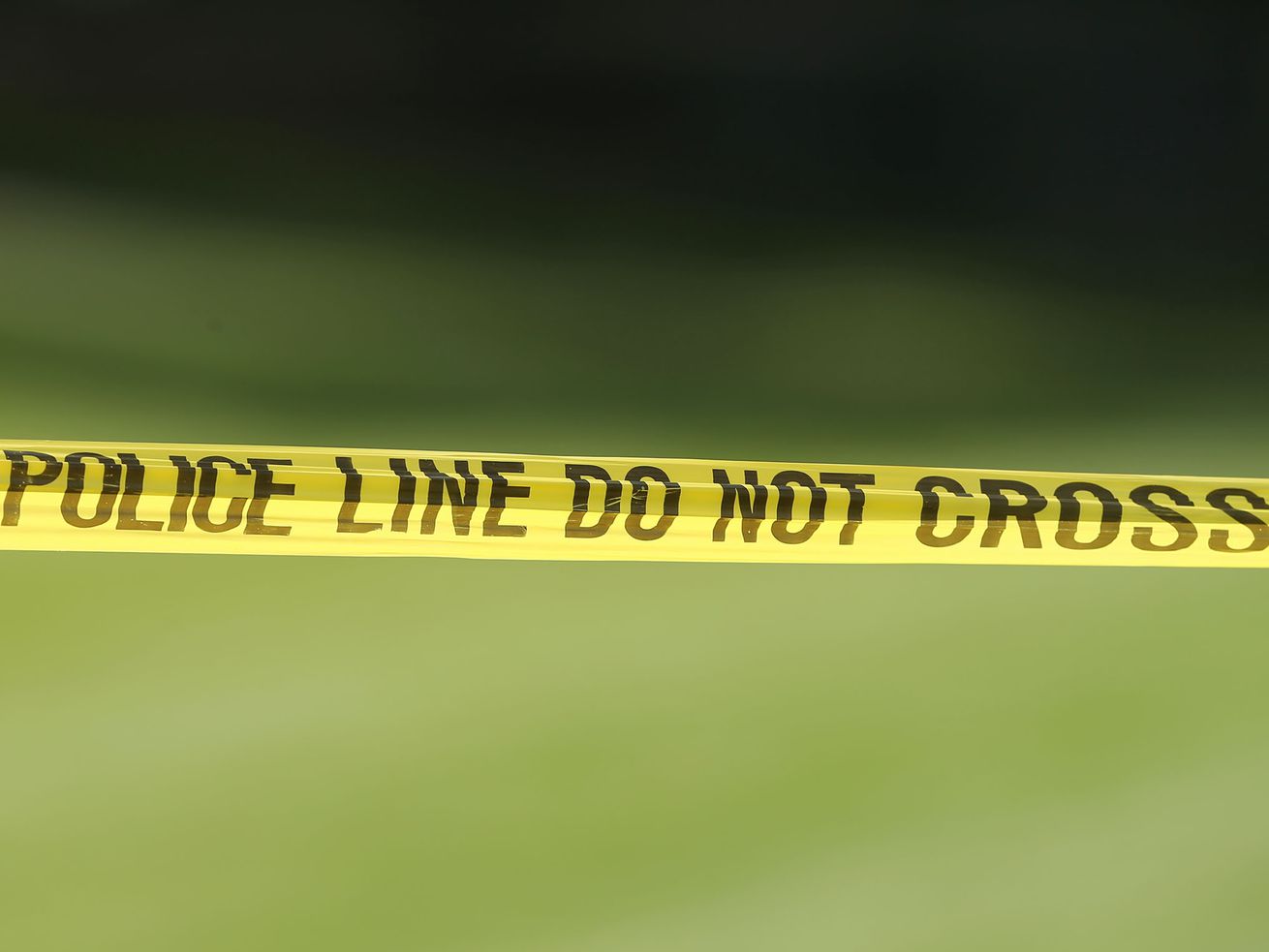 MILLCREEK — A 21-year-old man died overnight Sunday after he was shot in front of a car wash, police said.

“It’s a road that’s somewhat reasonably traveled at midnight, so as far as we know it’s just a witness that happened to drive by and see him,” Mallory said.

The man was taken to a hospital where he died. His name was not immediately released.

There were no known witnesses to the shooting, Mallory said.

Police were investigating the scene Sunday. More information will be posted as it becomes available.