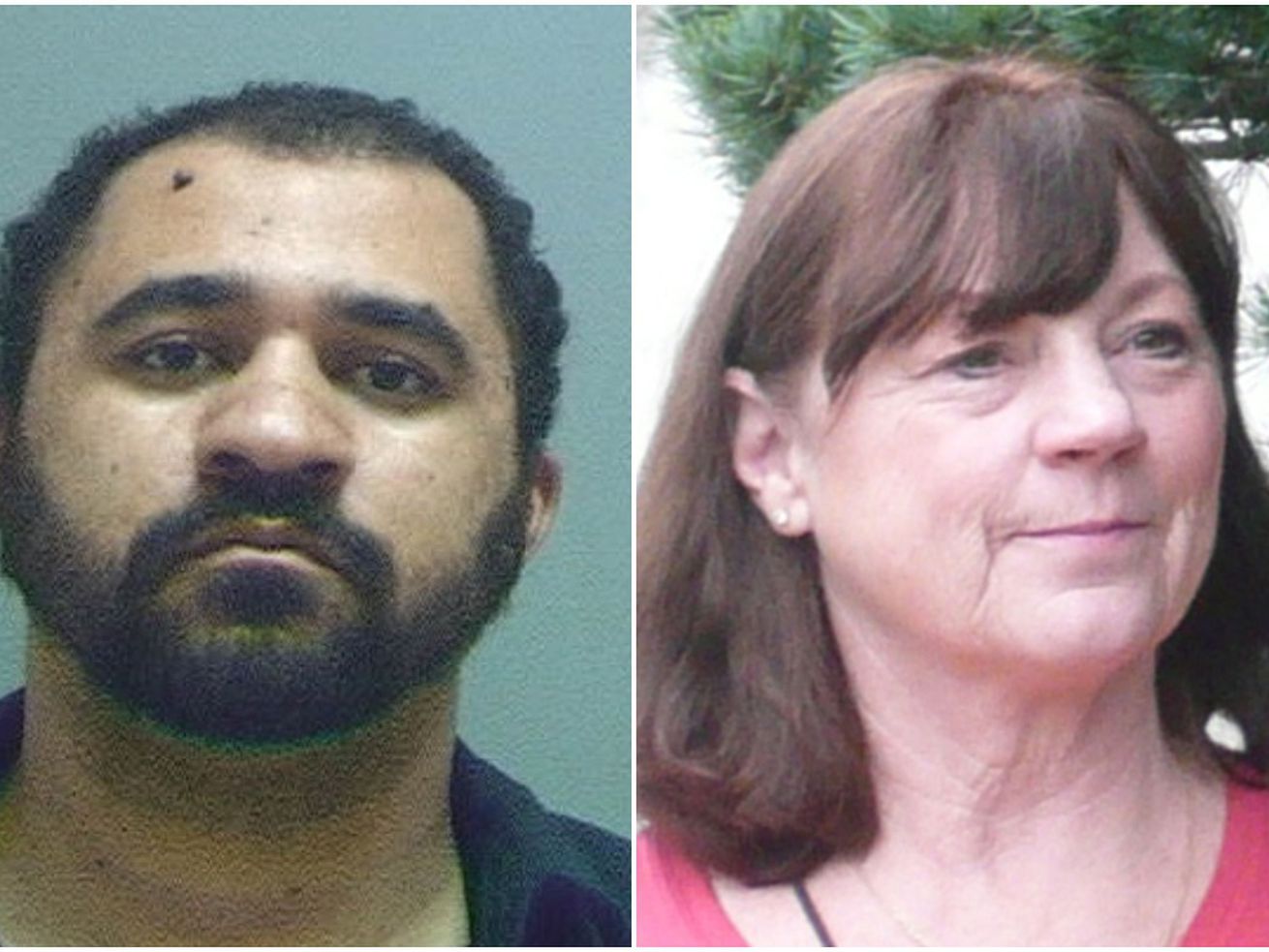 The man arrested in the nearly decade-old killing of Sherry Black managed to stay out of trouble with the law over the past 10 years, but could be found frequently posting on social media. | Larry H. Miller Group of Companies and Salt Lake County Jail

Durborow, who was arrested Saturday in connection with the nearly 10-year-old killing of Black, has not been charged with any crimes in Utah — outside of failing to have insurance, an infraction that was dismissed — since 2011, according to state court records.

But in his social media posts since then, Durborow comes across as a sometimes angry man who is trying to make a living by working, but is dealing with issues from his past, including a foster father who served time in federal prison.

Unified police announced Saturday they had arrested Durborow, 29, of Orem, for investigation of aggravated murder and aggravated burglary. But they have released few other details about what led them to Durborow or how they were able to crack the high-profile, decade-old cold case.

On Nov. 30, 2010, Black, 64, the mother-in-law of former Larry H. Miller Group CEO Greg Miller, was found stabbed to death inside her bookstore, B&W Billiards and Books at 3466 S. 700 East. An Armani Exchange men’s belt with a waist measurement of approximately 36-38 inches and a sticker on the back of the buckle with the number “323” was collected at the crime scene, as well as blood.

Ocean Vuong Q&A: “Batman is just a billionaire with a cool butler”

DNA testing determined the blood came from a male. That DNA was analyzed through a national criminal database. But no match was ever made, meaning the killer had not been arrested for committing another violent crime since Black’s death, had fled the country or was dead.

No suspects or persons of interest were even named in the case.

In 2017, on the seventh anniversary of Black’s death, police announced they had put the DNA through a phenotyping process using the Virginia-based company Parabon-Nanolabs. Phenotyping predicts a person’s physical appearance and ancestry using genetic codes. Based on that information, researchers can predict skin color, hair color, eye color and facial structure using percentages.

DNA was collected from Durborow on Wednesday and a match was confirmed on Thursday, according to a police affidavit filed when Durborow was booked into the Salt Lake County Jail on Saturday.

The affidavit also notes that “fingerprints and palm prints of a suspect” were collected from the crime scene in 2010.